Jason Spriggs was born May 17, 1994, in Chicago, Illinois. Jason Spriggs attended Concord High School where he lettered in basketball, lacrosse, track and field, and also played offensive tackle, defensive end, and long snapper for head coach Tim Dawson. During his early football career, he was a three-year starter and recorded 58 tackles (19 for loss), seven sacks, three forced fumbles and recove...

Spriggs ultimately accepted a scholarship from Indiana University and started all 12 games in his freshman year on the offensive line. He led the team with 80 knockdowns that year and allowed only two sacks in the 961 downs he played. As a whole, the offensive line did not allow a sack in five games. He was named an Honorable Mention to the All-Big Ten team by the coaches and media and was named to the ESPN.com Big Ten All-Freshman team.

Going into his second year, Spriggs again started all 12 games at the left tackle position. He was named the Indiana Player of the week for his efforts in a game against Purdue. Following the year, he was named an All-Big Ten Honorable Mention by the coaches and media.

Spriggs' junior year proved to be one of his best statistically. He played in eleven games and started ten of them at left tackle. He allowed two sacks in 689 snaps and allowed Tevin Coleman to set a school record with 2,000 rushing yards in a season. He was named a conference honorable mention by the media. In his final year as a Hoosier, Spriggs was named a team captain and allowed only two sacks in 475 pass attempts, starting at left tackle. He had a team-leading 79 knockdowns. His team became the first since 1995 to lead the league in total passing and scoring offense. His efforts had him named as a first-team All-American by the Football Writers Association of America.

Spriggs was drafted by the Green Bay Packers in the second round (48th overall) of the 2016 NFL Draft. He was the only Green Bay rookie on the offensive side of the ball to appear in all 16 regular-season contests in 2016. Spriggs appeared in seven games and started five contests at right tackle in 2017, the first starts at that position in his NFL career.

In 2020, he signed a contract with the Chicago Bears 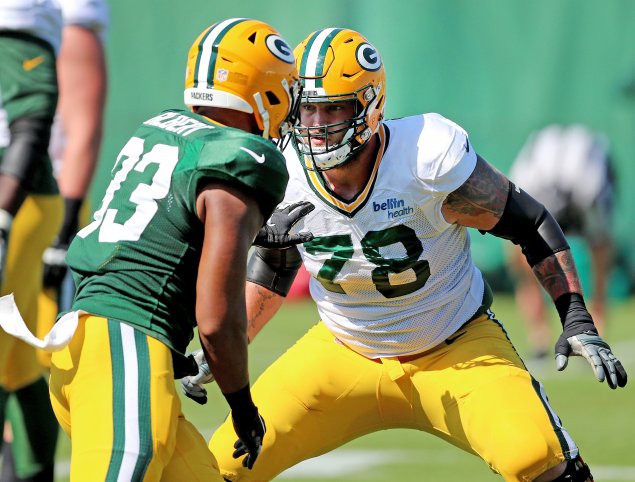 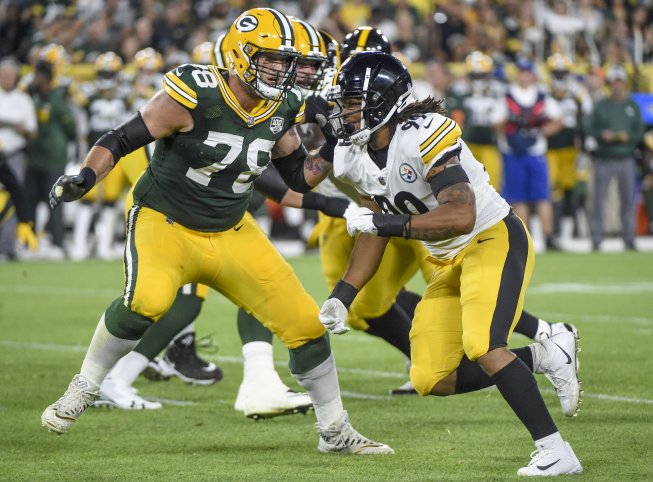 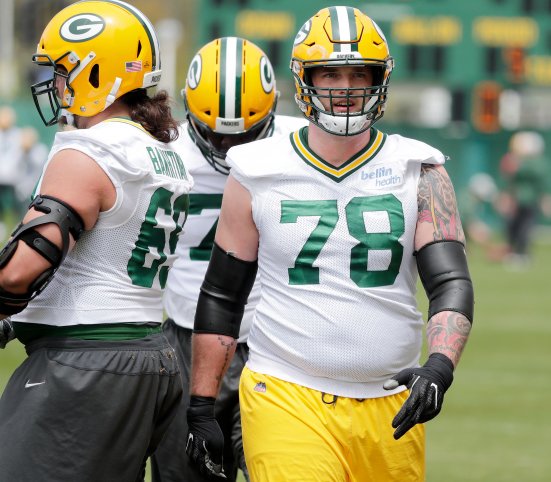 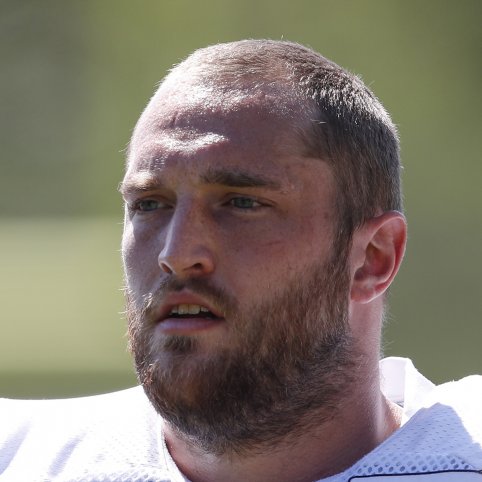 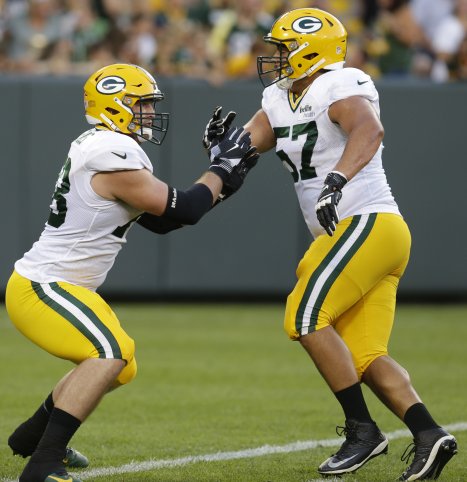