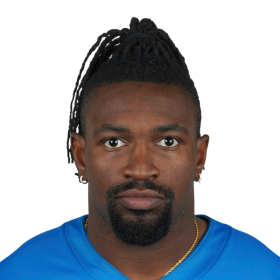 Cabinda was named Third Team All-Big Ten by the coaches and honorable mention All-Big Ten by the media in 2016. Cabinda signed with the Oakland Raiders as an undrafted free agent on May 4, 2018. He was waived on September 1, 2018 and was signed to the practice squad the next day. He was promoted to the active roster on October 16, 2018.

There should be a bring your dog to work day 🐶🐶

RT @A4C_ATHLETES: Special thanks to @jasoncabinda for stopping by to see the our STEM students at @Detroitk12’s Davison Elementary Middle S…