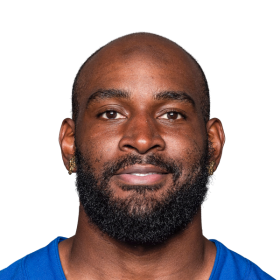 During High School, Crowder was a three-year lette...

During High School, Crowder was a three-year letterman at Monroe High School. He helped lead Monroe High School to a three-year record of 29–10 with three state playoff berths. As a junior, he had 26 catches for 618 yards with 19 total touchdowns. He participated in the 74th annual Shrine Bowl of the Carolinas played on December 18, 2010, in Spartanburg, South Carolina.

Crowder was picked by the Washington Redskins in the fourth round with the 105th overall pick of the 2015 NFL Draft. On September 13, 2015, Crowder made his NFL debut against the Miami Dolphins. On October 11, 2015, Crowder caught a career-high 8 passes for 87 yards against the Atlanta Falcons in his first start. On November 15, 2015, Crowder caught his first touchdown, an eleven-yard reception from quarterback Kirk Cousins, against the New Orleans Saints. On January 3, 2016, Crowder caught his second touchdown against the Dallas Cowboys, a three-yarder. Crowder also caught 5 passes for a career-high 109 yards, his first game with over 100 receiving yards. Crowder recorded his 59th reception of the season, breaking the team record for receptions by a rookie previously owned by Hall of Fame receiver, Art Monk. Crowder finished the season with 59 receptions for 604 yards and two touchdowns.

Jamison Crowder has played for multiple teams throughout his NFL journey and is currently playing for the New York Jets in the NFL. On March 15, 2019, the New York Jets signed Crowder to a three-year contract. 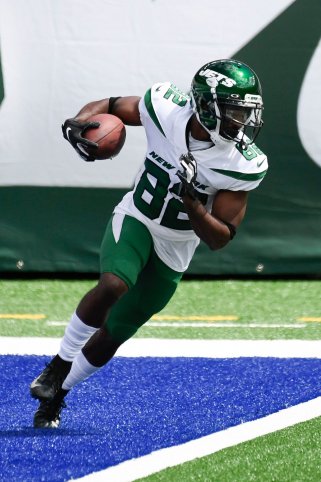 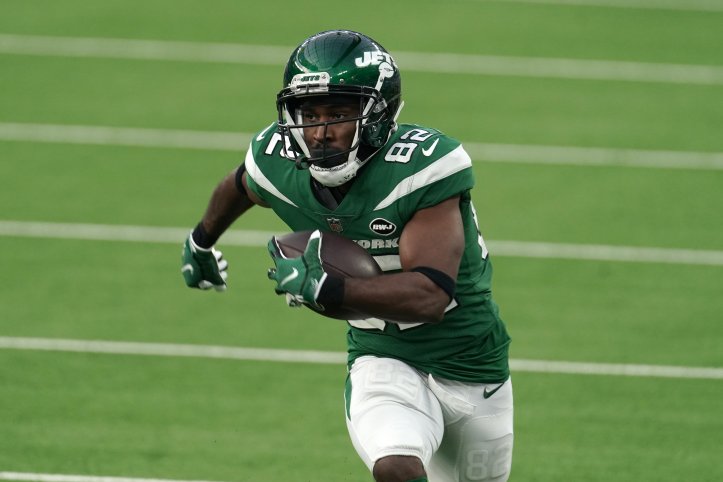 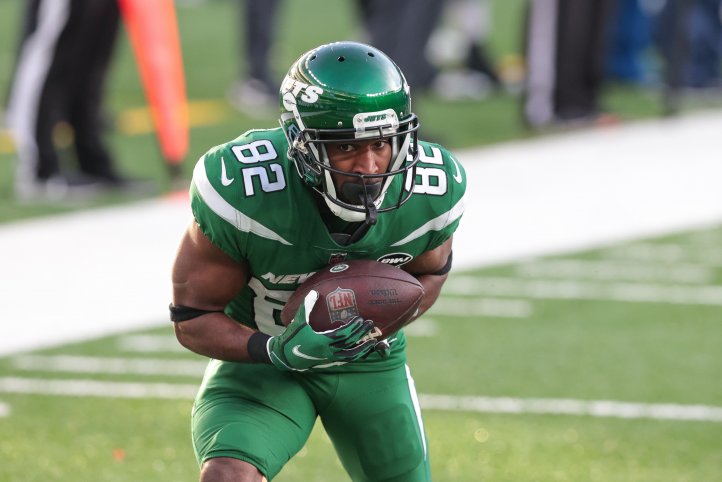 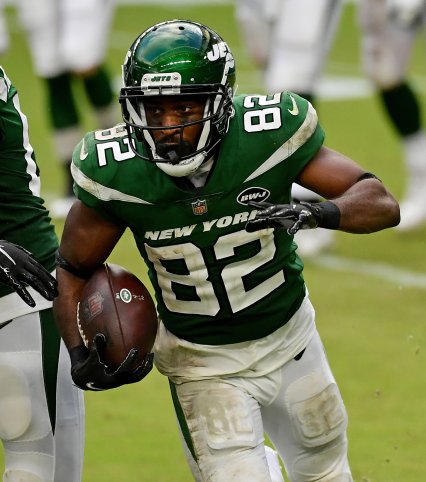 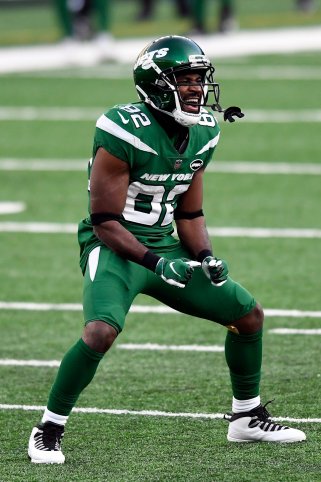