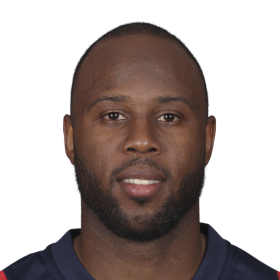 Our mission is to provide scholarships and resources for underprivileged youth for both athletic and academic students. We want to give more opportunities for students to attain their goals for a better education, career and life by providing guidance and mentorship for their future endeavors.

The Andrew Goodman Foundation (AGF) is an integral partner not only to Bard's voter engagement process, but more broadly in the integration of civics, transformational leadership, and youth empowerment into our program design.

During high school, White was rated as No. 42 running back in the country by Rivals, No. 68 by ESPN/Scouts Inc. and No. 70 running back by Sco...

White played for the University of Wisconsin football team from 2010 to 2013. In 2010 White played in 12 games, had an average of 6.74 yards per rush ranks second-best in school history, 1,052 rushing yards is fourth-most in a single season by a freshman at UW, led the team in rushing yards and all-purpose yards, was the second on the team in rushing TDs, rushing yards per game, kick return yards and total offense and finished third at UW in rushes and total points. In 2011 played in all 14 games finished second in the team with 713 rushing yards and third with 1,178 all-purpose yards, had 30 yards on eight carries in Rose Bowl vs. Oregon, and gained 73 yards on 16 carries against Penn State on Nov. 26. In 2012 White played in all 14 games, was ranked No. 2 on team, rushing for 806 yards, he scored 13 total touchdowns (12 rushing, 1 receiving) to rank No. 2 on the team in scoring, averaged 6.45 yards per carry to rank No. 4 in the Big Ten and No. 10 nationally (min. 120 carries) in rushing average. In 2013 played in all 13 games with 12 starts, ranked second on team, fourth in the Big Ten, and No. 17 nationally with an average of 111.1 rushing yards per game, White rushed for a career-high 1,444 yards on 221 carries (6.5 average) and scored 13 touchdowns, also caught 39 passes for 300 yards and two TDs.

On April 18, 2017, White, who was entering the final year of his rookie contract, signed a three-year contract with the New England Patriots. White finished the 2017 season with 43 carries for 171 yards along with 56 receptions for 429 yards and three touchdowns. 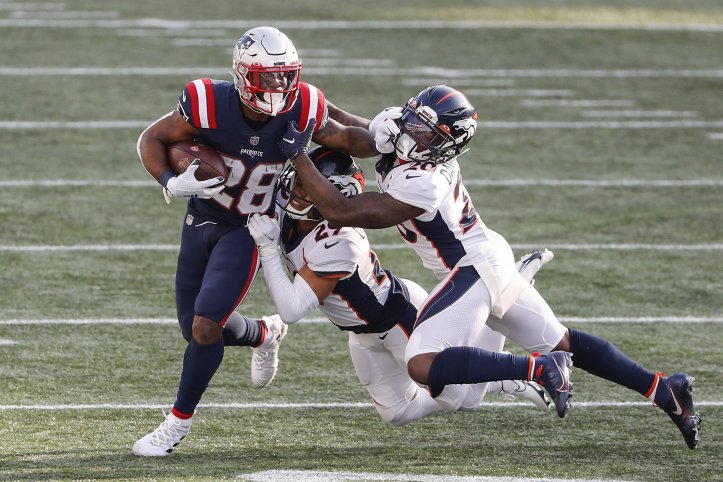 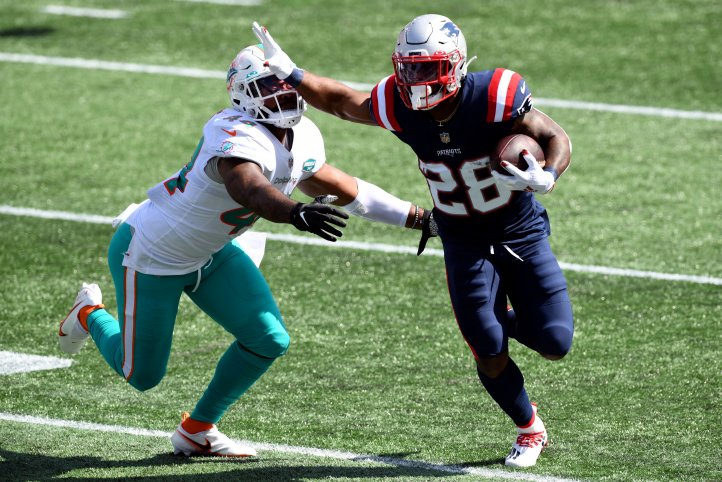 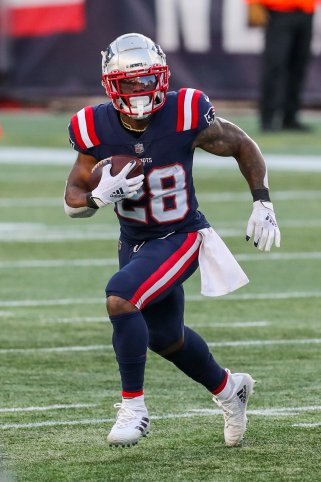 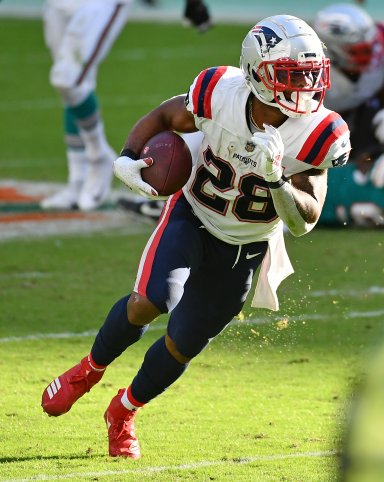 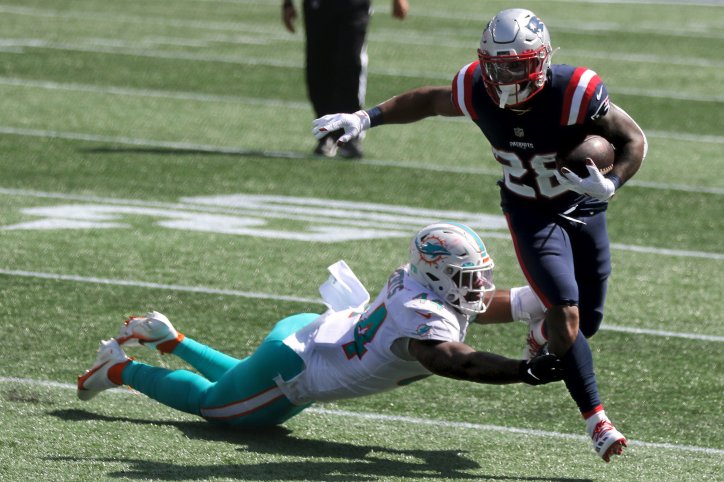 RT @RGIII: Until God opens the next door of opportunity, praise him in the hallway.

I appreciate you big bro 🙏🏾 https://t.co/KR0jrR4jFS

RT @JasonMcCourty: Congrats on an amazing career to my guy @SweetFeet_White!!!

RT @WisconsinOnBTN: Happy retirement to a @BadgerFootball legend, @SweetFeet_White‼️ Thanks for the memories, champ. https://t.co/aHsbJDSw…