Jake Lampman was born June 11, 1993, in East Lansing, Michigan. He is a wide receiver In the NFL. As a freshman at Ferris State University in 2011, he appeared in 11 games. He recorded six receptions for 114 yards and one touchdown. As a sophomore in...

After going undrafted in the 2016 NFL Draft, Lampman had an unsuccessful tryout with the Baltimore Ravens. However, a week later, he joined the New Orleans Saints for a rookie mini-camp, after which he was signed to the Saints 90-man roster. In his rookie debut against the Carolina Panthers, he recorded 3 solo tackles on special teams and was awarded a Game ball following the contest. He Stayed active for 12 games and played in 6 games recording 6 special teams tackles. On September 6, he was signed to the Saints practice squad. On October 15, he was promoted from the practice squad to the active roster. On September 2, 2017, he was waived by the Saints. On November 22, 2017, Lampman was signed to the Tampa Bay Buccaneers practice squad. On December 23, 2017, he was released by the Buccaneers but was re-signed four days later. He signed a reserve/future contract with the Buccaneers on January 3, 2018. On August 25, 2018, Lampman was waived/injured by the Buccaneers and was placed on injured reserve. He was released on September 3, 2018. Lampman had a tryout with the New Orleans Saints on August 17, 2020. On December 23, 2020, Lampman signed with the Saints practice squad. On January 13, 2021, Lampman was released. On January 18, 2021, Lampman signed a reserve/futures contract with the Saints. 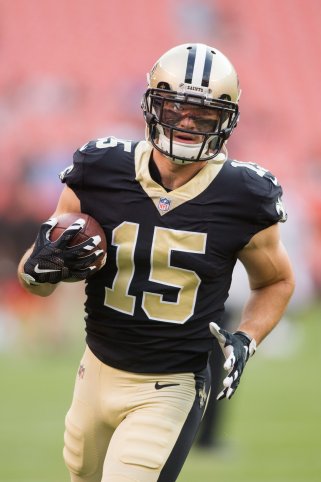 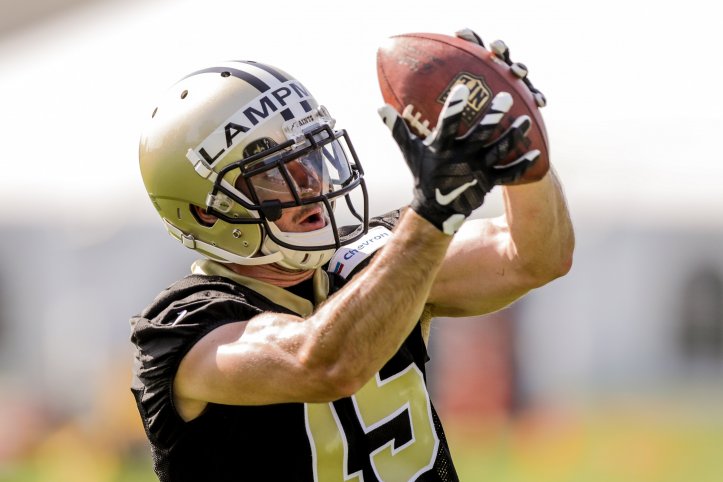 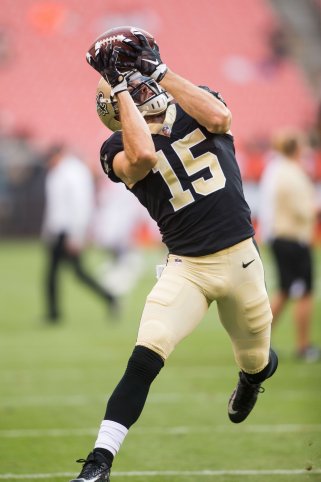