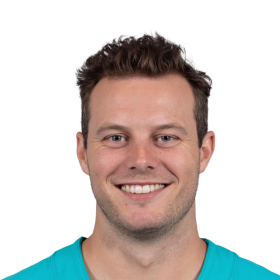 Bailey played at Santa Fe Christian (Calif.) for head coach Jon Wallace, he attended same high school as Cardinal long snapper Reed Miller, was nation’s fourth-best kicker by ESPN, nation’s sixth-best punter by 247Sports and California’s 97th-best recruit by ESPN. 12 of 16 field goals made – including 54-yarder – as a senior, he made three field goals of 50 or more yards, 26 of 27 extra points made as a senior, 40 touchbacks on 47 kickoffs as a senior, and 44.1 yards/punt as a senior, including 71-yarder.

He played and started all 13 games, having fourth-most punting yards in a season in school history (2,996), being fourth-best punting average in a season in school history (44.06), having seventh-most punts in a single season in school history (68), third in the Pac-12 and 20th in the nation with 44.1 punting average, had 20 punts of 50+ yards, 24 punts inside the 20, 72 kickoffs for 4,520 yards and 60 touchbacks, four of five kickoffs for touchbacks, five punts for 48.8 average, including three inside the 20 against San Diego State, 63-yard punt bounced out at the one-yard line and led to a safety, a career-long 66-yard punt and all four kickoffs went for touchbacks vs. USC, four punts for 45.0 average, including two inside the 20, and all five kickoffs went for touchbacks at Oregon, and eight punts for 45.6 average, including long of 64, and three kickoffs for touchbacks at Notre Dame.

Bailey was drafted by the New England Patriots in the fifth round (163rd overall) of the 2019 NFL Draft. Upon joining the roster, Bailey competed with incumbent punter Ryan Allen, who had been with the Patriots for 6 seasons, throughout training camp, and won the job with the release of Allen on August 19, 2019. Bailey will also serve as the Patriots' holder on field goals, as Allen did.

On July 31, 2022, Jake Bailey signed a three-year extension with the New England Patriots. 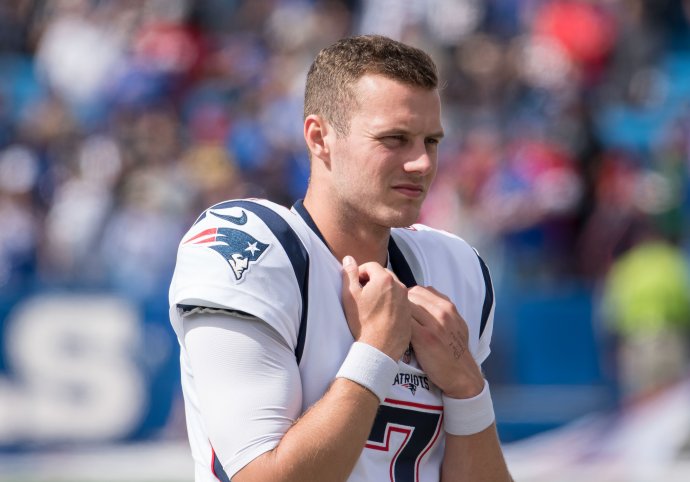 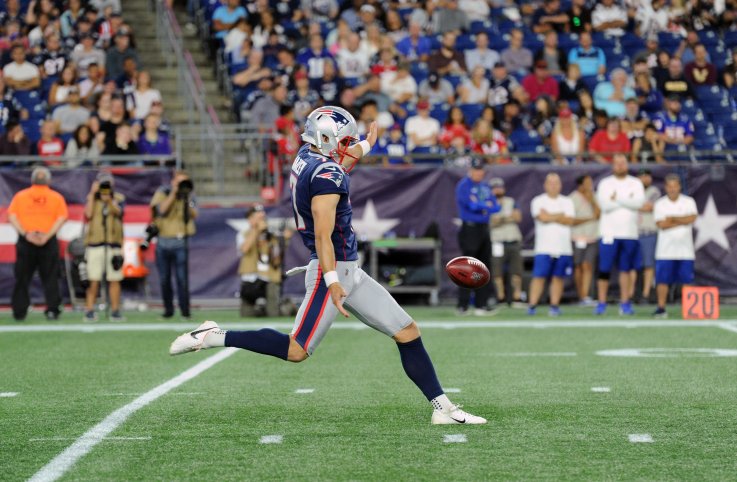 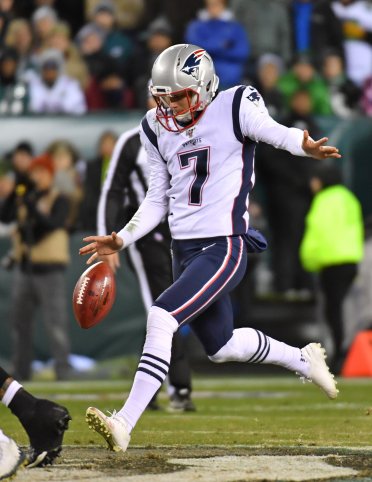 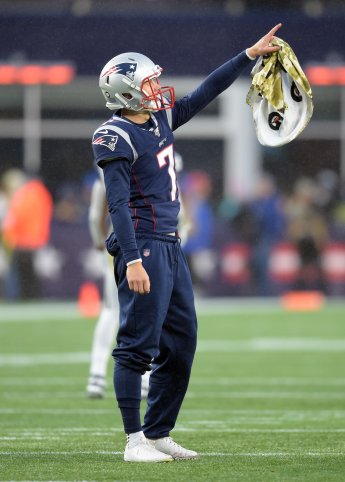