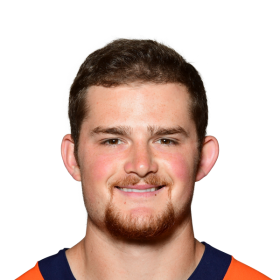 American Society for The Prevention of Cruelty to Animals

Jacob Bobenmoyer was born May 28, 1997, in Cheyenne, Wyoming. He is a long snapper in the NFL. At Northern Colorado, he played linebacker in addition to long snapper. He won the starting long snapper job at Northern Colorado as a freshman after he told his friend that he could snap better than the Bears starter and the friend told the coaches that "Jacob Bobenmoyer could snap". He was named to Phil Steele's FCS All-American team in 2018 as a long snapper. After going undrafted in the 2019 NFL Draft, Bobenmoyer accepted an invitation to the Denver Broncos rookie minicamp. Competing with Casey Kreiter, he was unable to win the long-snapping job and was released before the start of the 2019 season. Bobenmoyer re-signed with the Broncos on March 11, 2020. 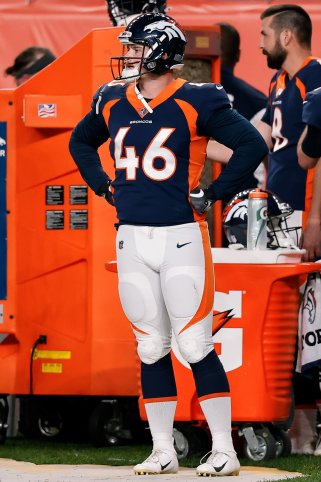 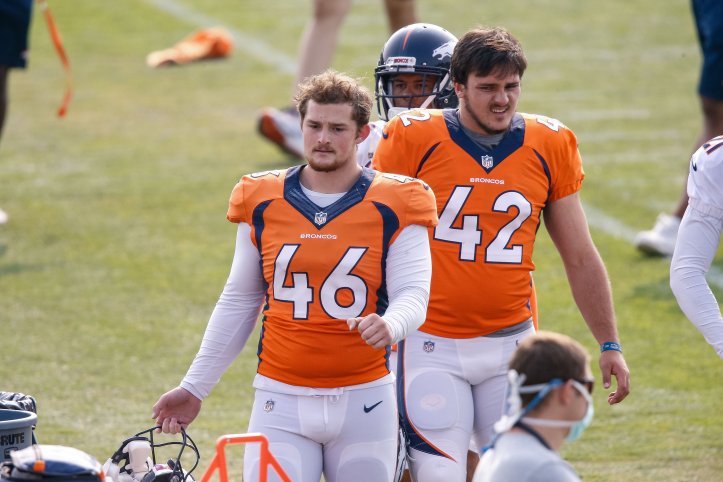 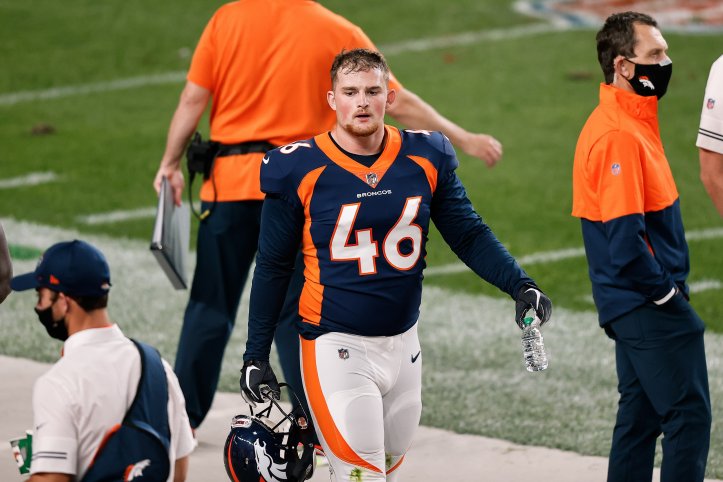 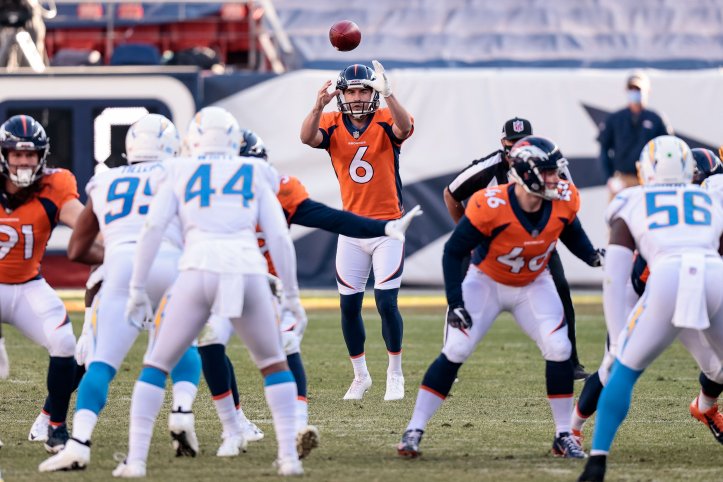