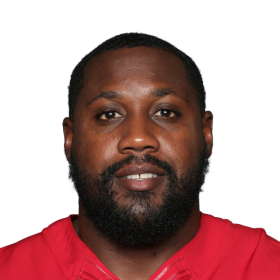 Williams signed with the Washington Redskins as an undrafted free agent on August 3, 2016. On September 4, 2017, Williams was signed to the Kansas City Chiefs' pra...

On December 16, 2020, Williams was signed to the San Francisco 49ers practice squad. He was elevated to the active roster on December 19 and January 2, 2021, for the team's weeks 15 and 17 games against the Dallas Cowboys and Seattle Seahawks, and reverted to the practice squad after each game. He signed a reserve/future contract on January 4, 2021. 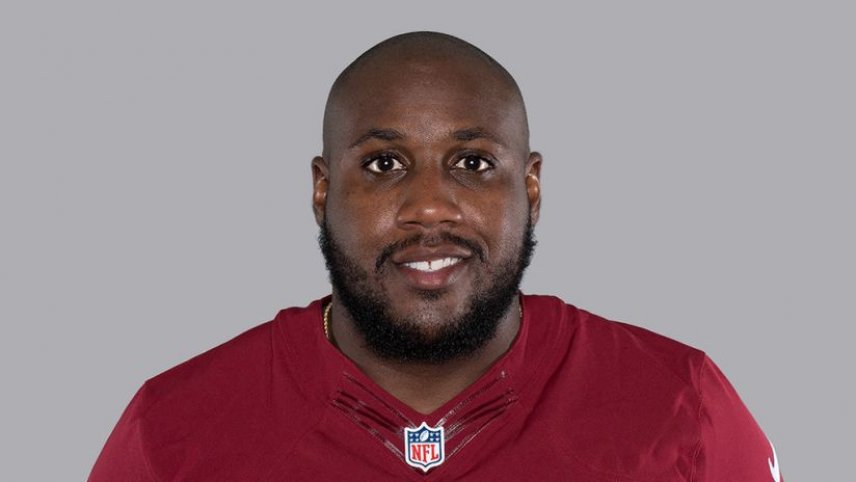 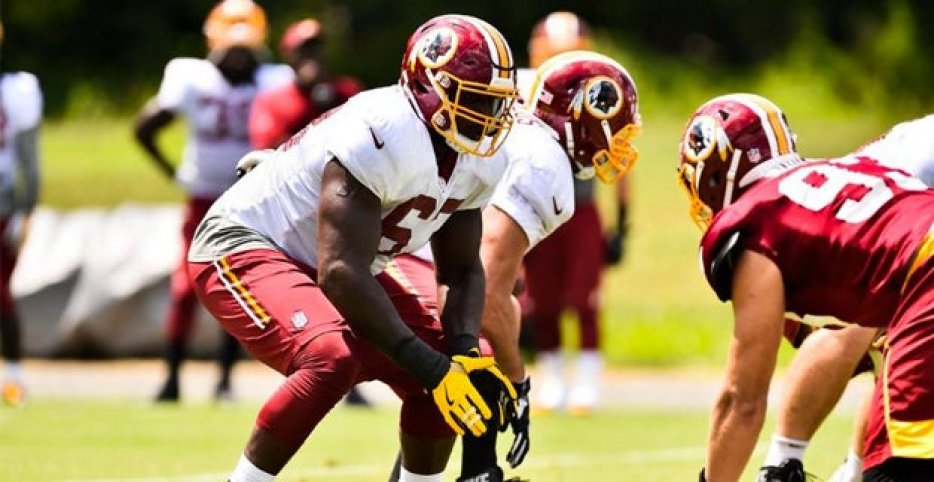 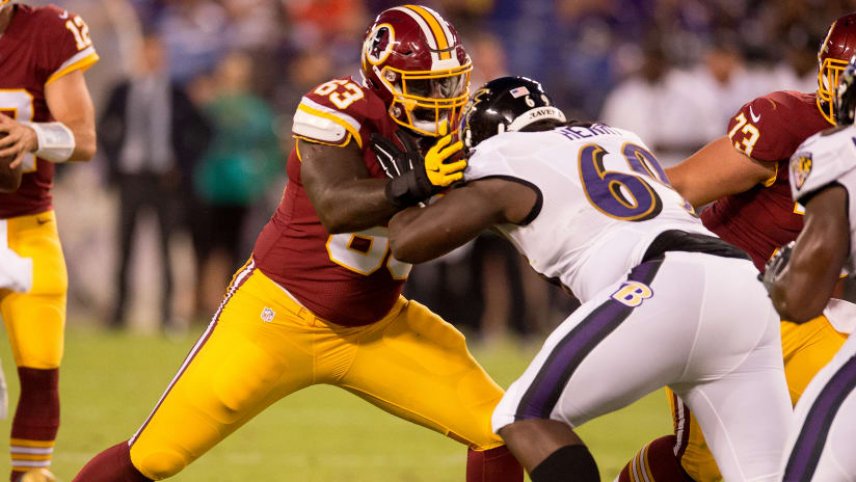