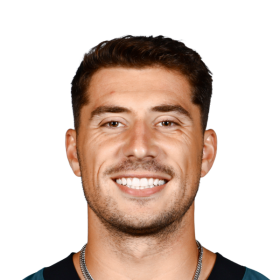 Book took a redshirt his freshman year in order to preserve a year of eligibility. He sat behind starters Malik Zaire and DeShone Kizer in addition to primary backup Brandon Wimbush.

Book took a redshirt his freshman year in order to preserve a year of eligibility. He sat behind starters Malik Zaire and DeShone Kizer in addition to primary backup Brandon Wimbush.

Book sat behind Wimbush throughout the 2017 season, but he started for an injured Wimbush against North Carolina, propelling the Irish to a 33-10 victory over the Tar Heels in his first collegiate start on October 7, 2017. During the 2018 Citrus Bowl, Book came off the bench and led the Irish to a 21–17 victory over LSU.

After a pair of slim home victories over unranked opponents Ball State and Vanderbilt in 2018, Book was chosen as the starter over Wimbush for a road game against Wake Forest. The result was a 56–27 Notre Dame victory, with Book throwing for 325 yards and two touchdowns, and running for three more. Against #7 Stanford the next week, Book threw for 278 yards and four touchdowns in a 38-17 rout of the Cardinal. The Irish continued to move up the rankings under Book, and in week 10, Book threw for two touchdown passes and ran 23 yards for a score in the closing minutes to lead No. 3 Notre Dame to a close 31-21 victory over Northwestern. Book helped the Irish to finish the regular season 12-0 and earn its first College Football Playoff berth, although the Irish were defeated by the eventual national champion Clemson in the 2018 Cotton Bowl Classic, 30-3.

On September 14, 2019, Book threw for 360 yards and five touchdowns. He also had one rushing touchdown in a 66–14 win over New Mexico. He contributed to the most points scored in a home opener at Notre Dame since 1932.

On December 29, 2019, Book announced via Instagram that he would be returning to Notre Dame for a fifth season as a redshirt senior. On December 5, 2020 Book passed Tom Clements, Ron Powlus, and Brady Quinn for most wins as a quarterback in Notre Dame football history with 30 total wins as a starter. In the 2021 NFL draft he was taken 133rd by Notre Dame.

Book was drafted by the New Orleans Saints in the fourth round, 133rd overall, of the 2021 NFL Draft. He signed his four-year rookie contract with New Orleans on June 8, 2021.

On December 23, 2021, he was named that week's starting quarterback after Taysom Hill and Trevor Siemian were placed on the reserve/COVID list. This made him the fourth quarterback the Saints named as a starter during an injury-riddled season. 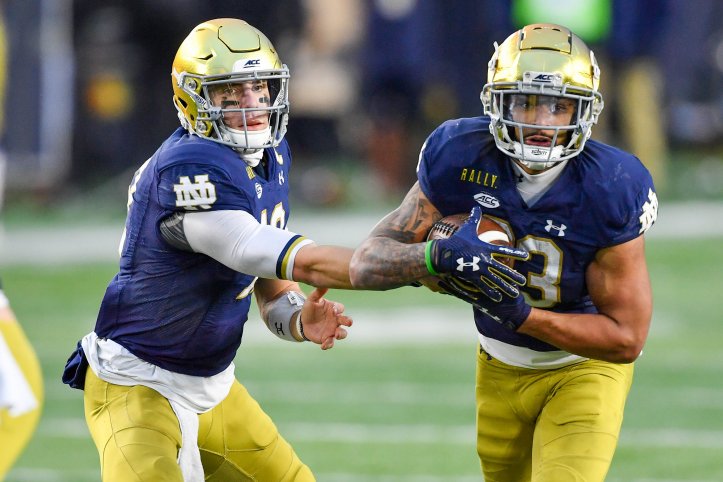 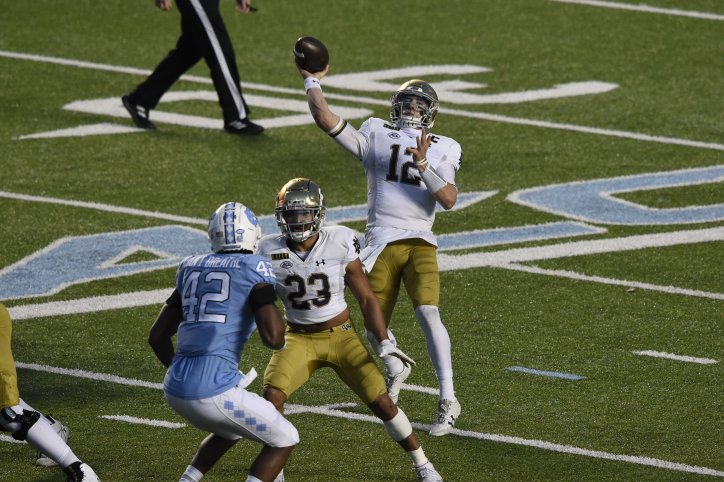 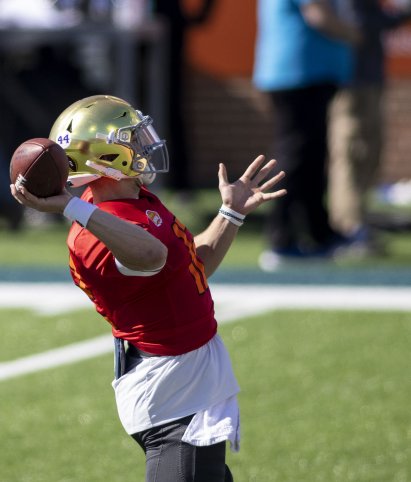 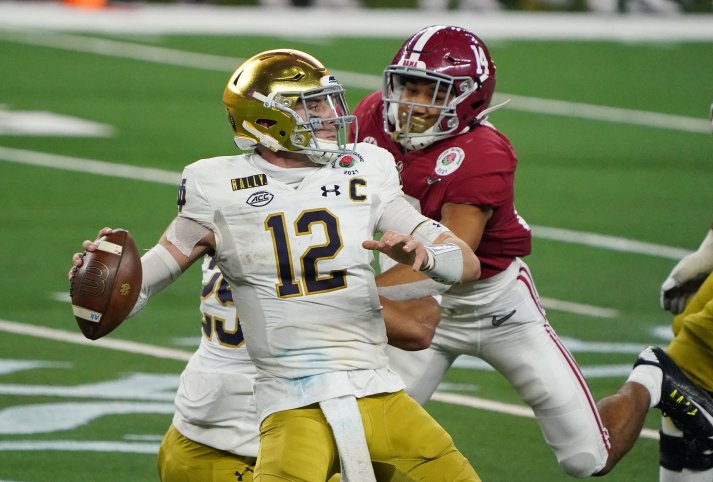 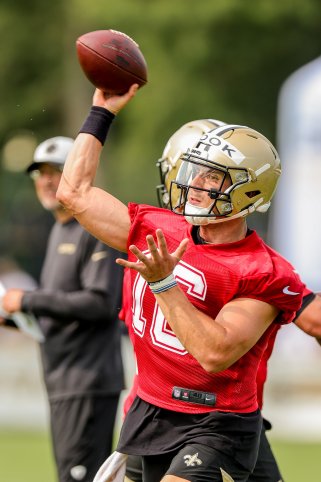