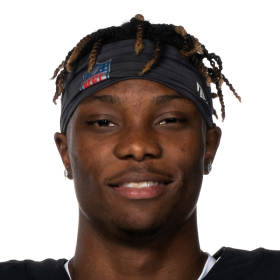 United Way’s mission is to improve lives by mobilizing the caring power of communities around the world to advance the common good.

Ruggs ran a 4.27-second 40-yard dash at the 2020 NFL Combine, which was the fastest time by any prospect by .08 seconds, and tied for the fourth-fastest ever at the event since electronic timing began in 1999. Ruggs' vertical jump measured 42-inches, which was tied for the second best mark among wide receivers at the 2020 combine. The Las Vegas Raiders selected Ruggs with the 12th overall pick in the 2020 NFL Draft, making him the first wide receiver taken. The selection made Ruggs the first ever draft pick of the Las Vegas Raiders after their move from Oakland earlier in the 2020 offseason. Ruggs was the Raiders’ second consecutive first round pick of a player from the University of Alabama, joining 2019 first round running back Josh Jacobs. On July 21, 2020, the Raiders and Ruggs agreed to terms on a fully guaranteed four-year contract worth $16.67 million, with a team option for a fifth-year.

On September 13, 2020, Ruggs made his NFL debut in the season opener against the Carolina Panthers, finishing with three receptions for 55 yards in the 34–30 win. During Week 5 against the Kansas City Chiefs, Ruggs finished with 118 receiving yards on only two receptions, which included a 72-yard touchdown his first NFL career touchdown, as the Raiders won 40–32. In Week 13 against the New York Jets, Ruggs recorded three catches for 84 yards, including a 46-yard touchdown reception with 5 seconds left in the game to help the Raiders win by a score of 31–28. He was placed on the reserve/COVID-19 list by the team on December 15, 2020, and activated on December 24. 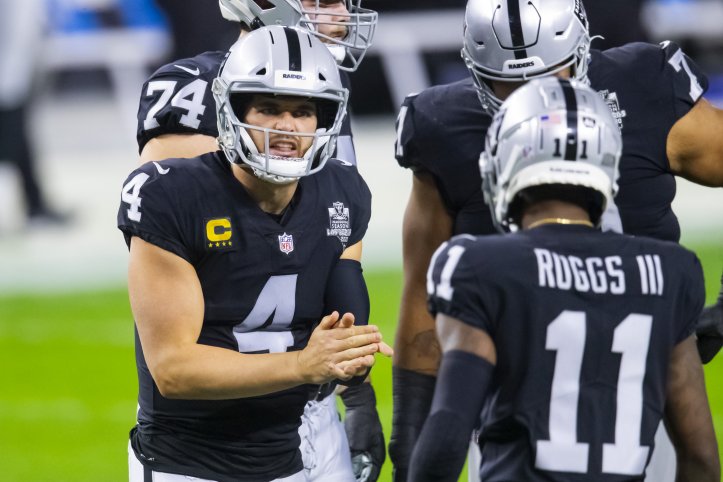 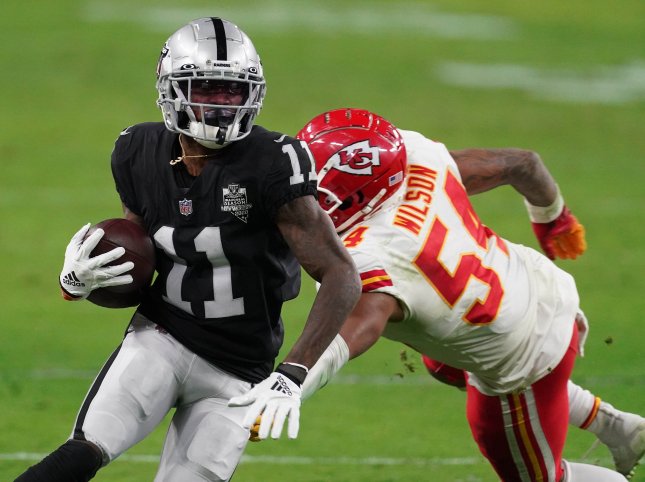 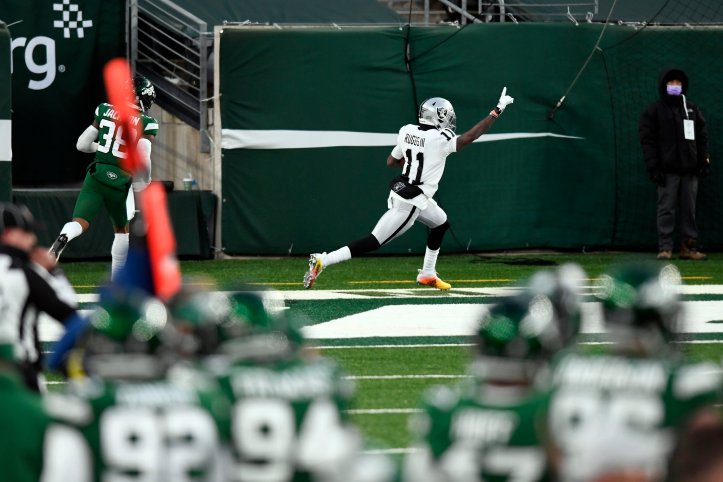 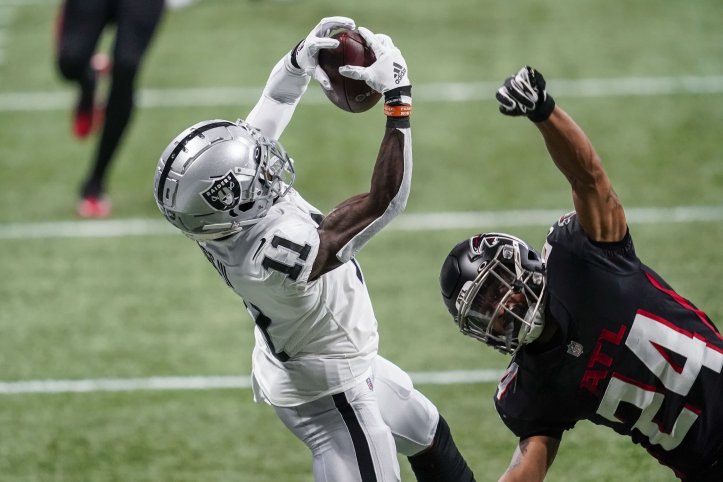 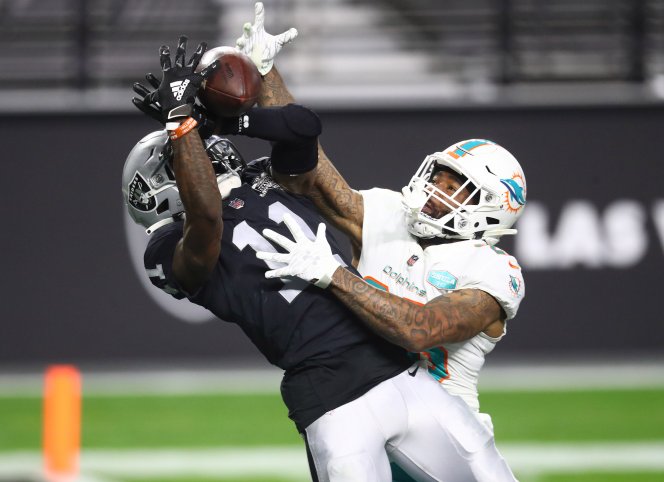 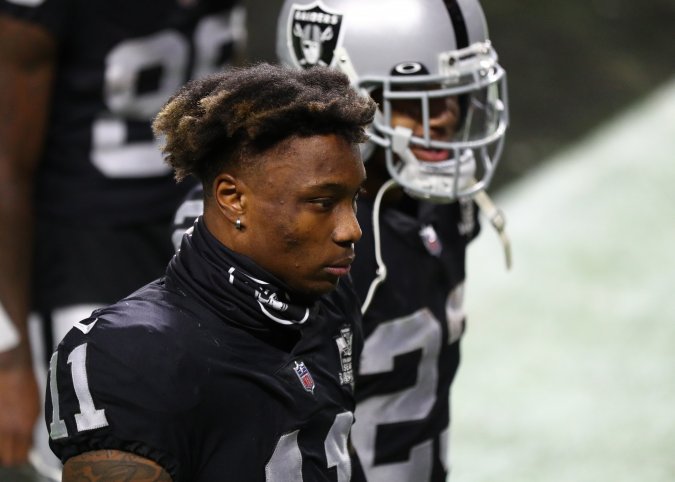