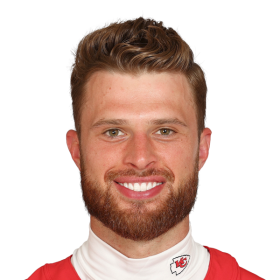 As Harrison’s career continues to thrive, it is important to him and his family that they give back to the communities that surround him. As a way of fulfilling that goal, the Butker’s have created the Harrison Butker Family Foundation, as a charitable vehicle for them to engage, enhance, and empower various organizations important to them.

To combat human trafficking and modern-day slavery and, through a comprehensive approach, strengthen the anti-trafficking movement.

He attended The Westminster Schools; he played on the football team. He holds the school record for the longest field goal (53 yards) and also holds school mark for most field goals in a season. He was named all-state kicker in 2011 and 2012, prokicker.com Athlete of the Year and First-team All-America...

He attended The Westminster Schools; he played on the football team. He holds the school record for the longest field goal (53 yards) and also holds scho...

He attended The Westminster Schools; he played on the football team. He holds the school record for the longest field goal (53 yards) and also holds school mark for most field goals in a season. He was named all-state kicker in 2011 and 2012, prokicker.com Athlete of the Year and First-team All-America pick. He lettered three years in football and basketball, and four years of soccer and won a pair of state championships on the soccer field in 2011 and 2012.

He played college football for the Yellow Jackets at Georgia Institute of Technology; in 2013 as a true freshman, he played in all 13 games. He recorded 83 points, made 10 of 14 field-goal attempts, 30 of 73 kickoffs were touchbacks and four solo tackles. The 83 points were the seventh-most in a single-season point by kicking in Tech history, he converted 53 of 54 PATs, tying for second-most single-season PATs in school history; was an ACC Honor Roll 2013-14.

As a sophomore in 2014, he played in all 14 games and was Georgia Tech's leading scorer with 98 points; the 98 points are second-most single-season points by a kicker in Tech history and converted 65-of-66 PATs, which are most single-season PATs made in school history. On November 29 he made a career-long 53-yard field goal as time expired to send the game into overtime at Georgia, it was the third-longest made a field goal in Georgia Tech history.

During his junior season in 2015, he played in all 11 games and Connected on career-best 9-of-9 PATs in season-opening win vs. Alcorn State.  In 2016 as a senior he was the starting placekicker and was one of three team captains. He recorded 91 points, 8-for-8 on field-goal attempts, 46-for-46 on PAT attempts and 15-of-17 field goals; his 91 points ranked him 10th in the ACC and the with the field goals he led the ACC and ranked 13th nationally.

He finished his career as Georgia Tech's all-time leading scorer with 337 career points and 208 career PATs and ranks third in school history in career field-goal percentage with .717 and fifth in career field goals with 43; he was honorable-mention all-ACC.

The Carolina Panthers selected Butker in the seventh round 233rd overall of the 2017 NFL Draft. On May 5, 2017, the Panthers signed Butker to a four-year contract, and he was assigned to the practice squad on September 14.

On September 26, 2017, Butker was signed by the Kansas City Chiefs off the Panthers' practice squad; in his debut game against the Washington Redskins on October 2 he converted a game-winning field goal. In the game vs. the Buffalo Bills on November 26, Butker turned a 45-yard field goal, giving him 23 consecutive made field goals, which ranks first for the most consecutive field goals made in franchise history.

During his 1st month n the NFL he earned two NFL records: Most made field goals in a month for a rookie kicker and the only player to make five field goals in multiple games of a rookie season. He finished the season with 142 points, 38-of-42 field-goal attempts and he converted all 28 extra-point attempts. The 142 points rank him 1st in franchise history for most points by a kicker in a single season, passing Nick Lowery's previous mark of 139 set in 1990 and 3rd in franchise history for most points in a single-season by a player at any position.

With 38 made field goals during the 2017 season Butker holds the franchise record for most field goals made in a single season. In 2018 he converted a career-high six extra points in the 42–37 victory over the Pittsburgh Steelers and passed the 100-point plateau for the second-consecutive season in week 13 at Oakland.

On April 15th, 2019, Butker signed his exclusive rights free agent tender with the Chiefs; On June 13, 2019, he signed a five-year extension. 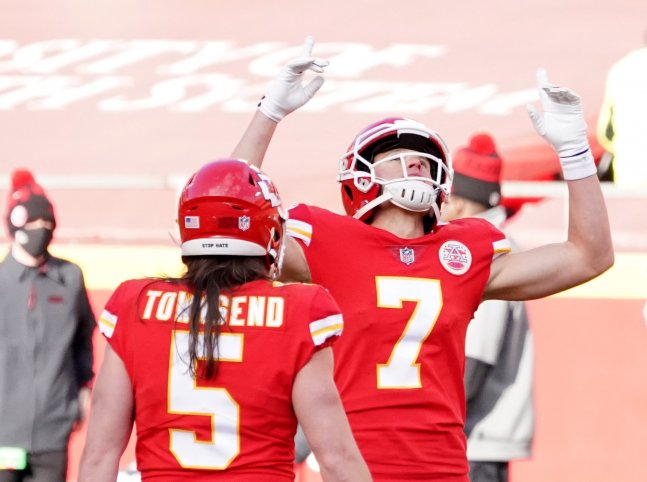 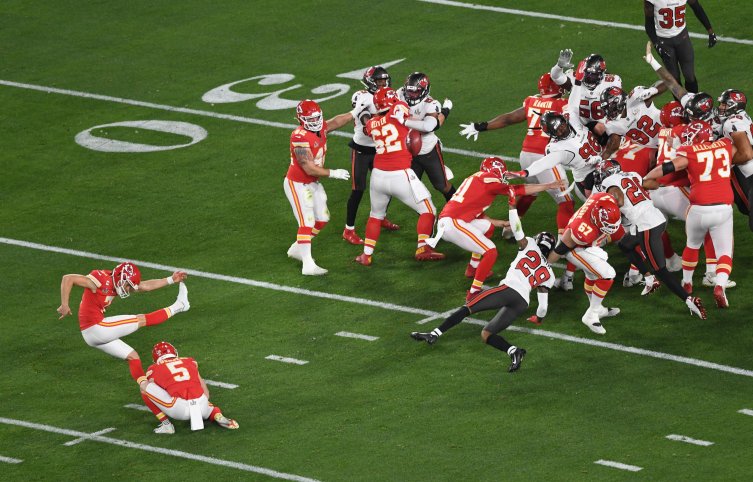 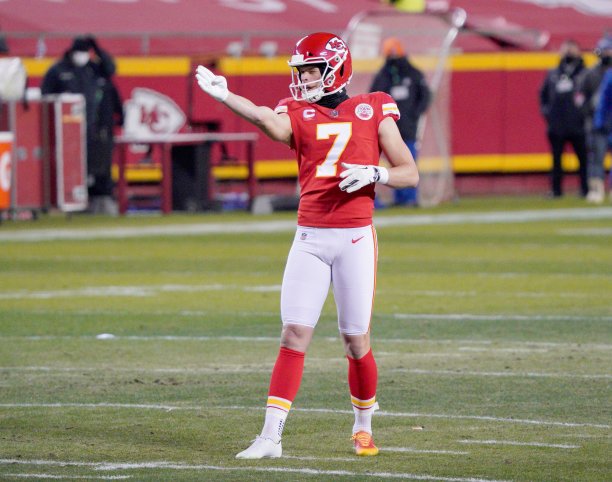 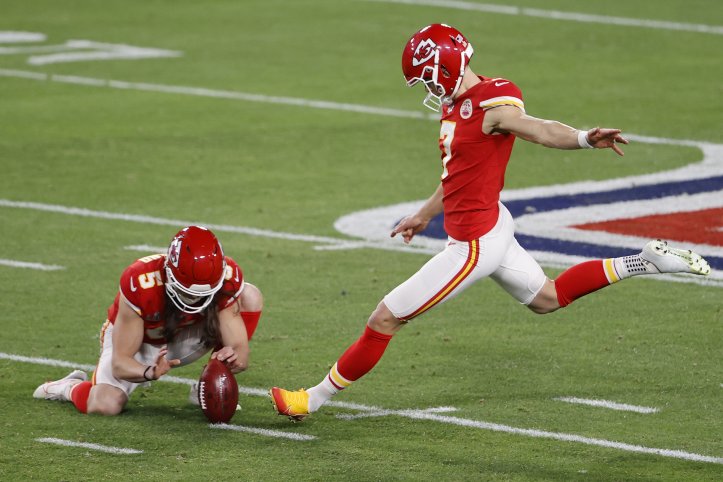