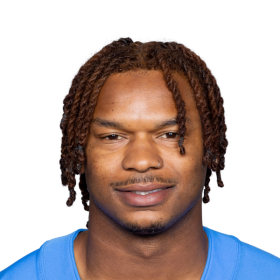 Everett attended Columbia High School where he played three seasons of high school basketball for the Eagles. He did not play high school football for th...

Everett was drafted in the second round by the Los Angeles Rams with the 44th overall pick in the 2017 Nfl Draft. On June 13, 2017, the Los Angeles Rams signed Everett to a four-year, $6.04 million contract that includes $3.27 million guaranteed and a signing bonus of $2.53 million. In 36 games with the Rams, Everett has caught 60 passes for 651 yards and 6 touchdowns.

In Week 4 of the 2020 season, Everett recorded his first career rushing touchdown in the 17–9 victory over the New York Giants. He signed with the Seattle Seahawks in 2021.

In March of 2022, he signed a two-year deal with the Los Angeles Chargers. 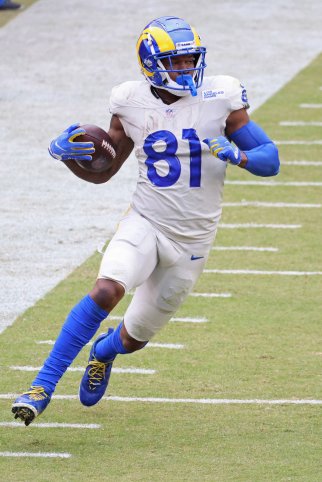 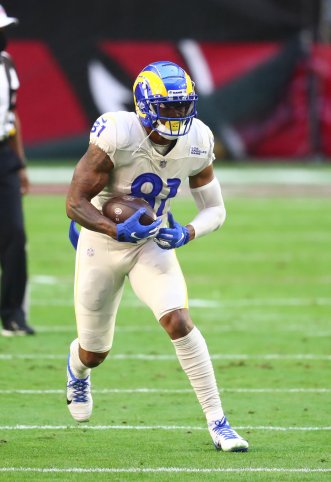 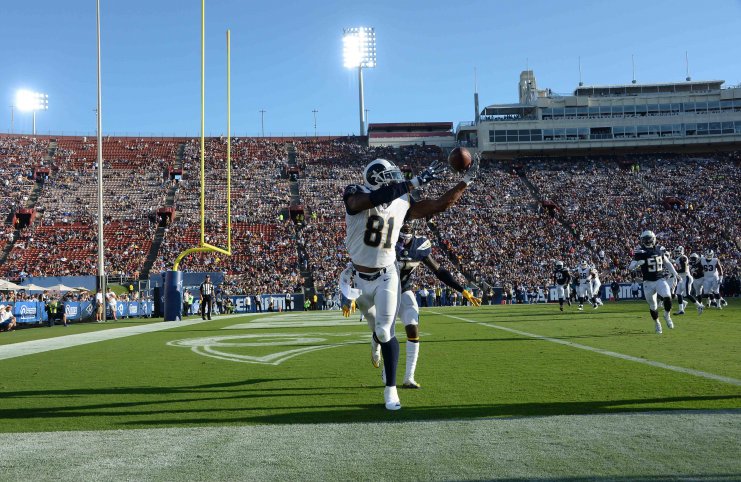 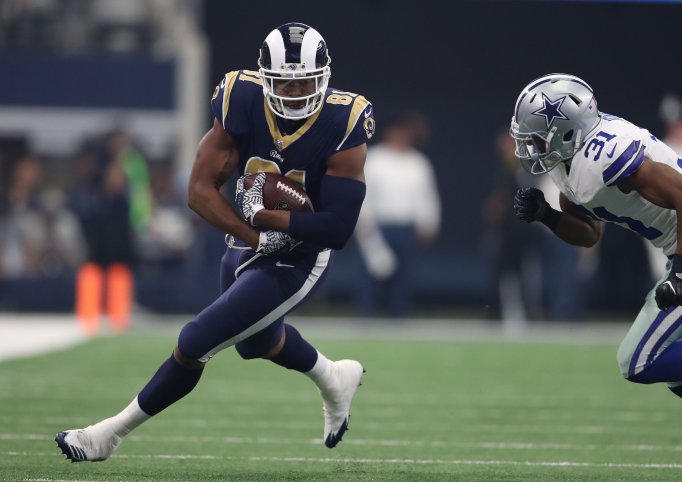 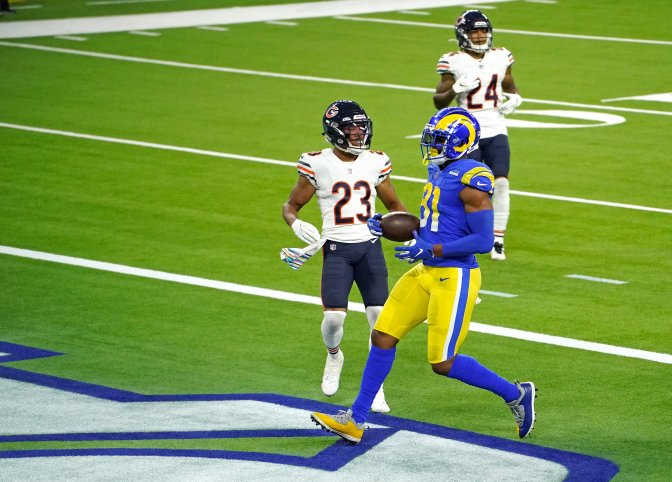 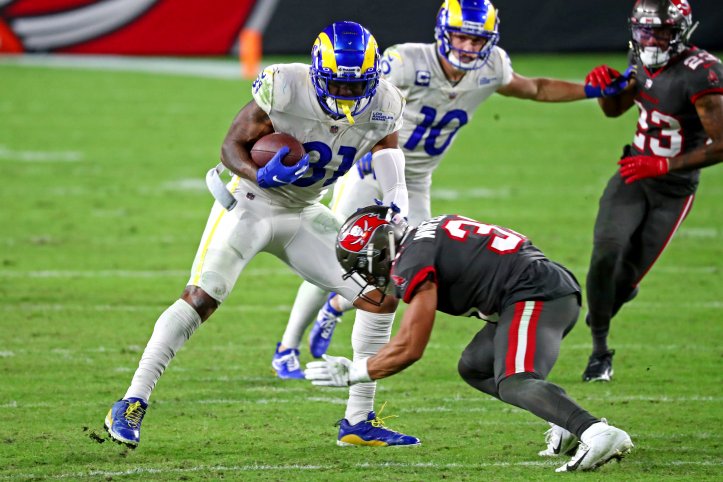 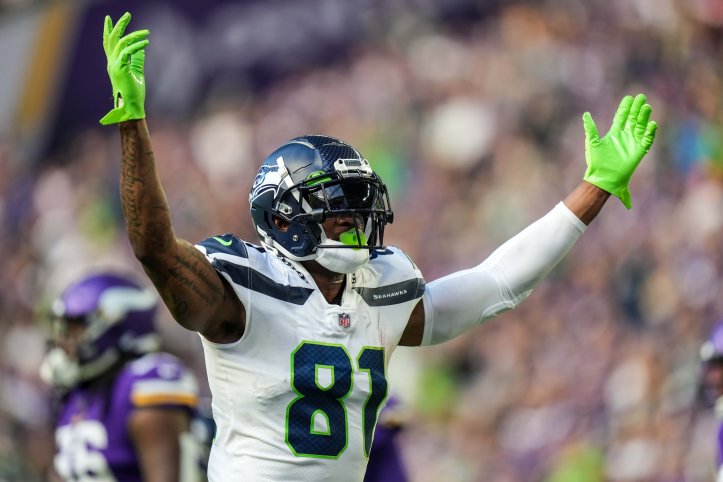 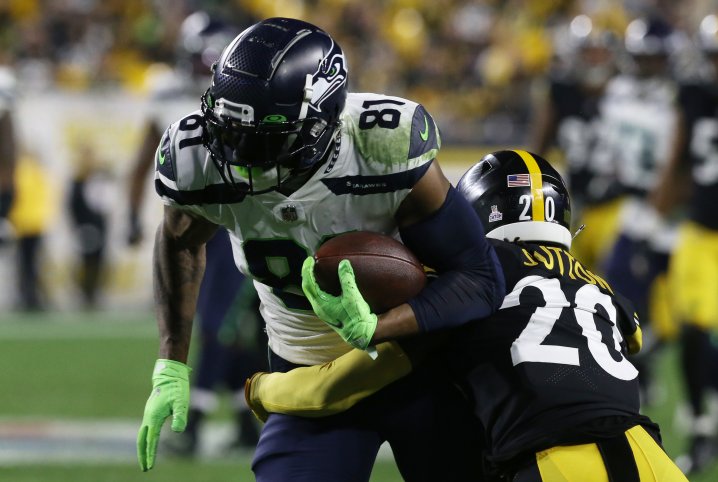 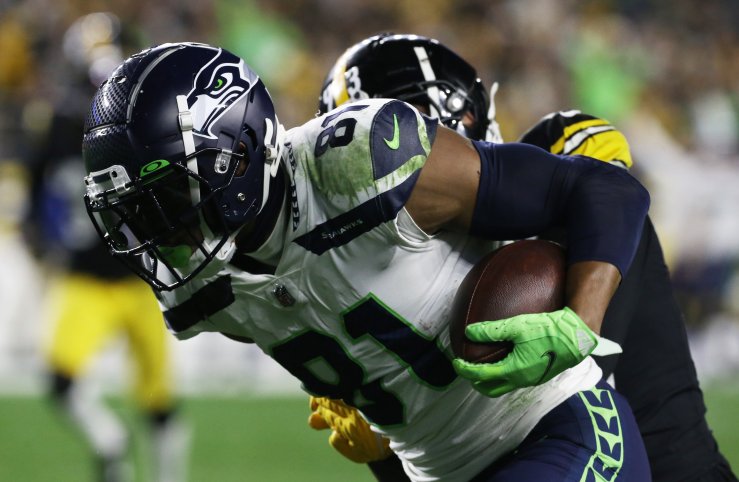 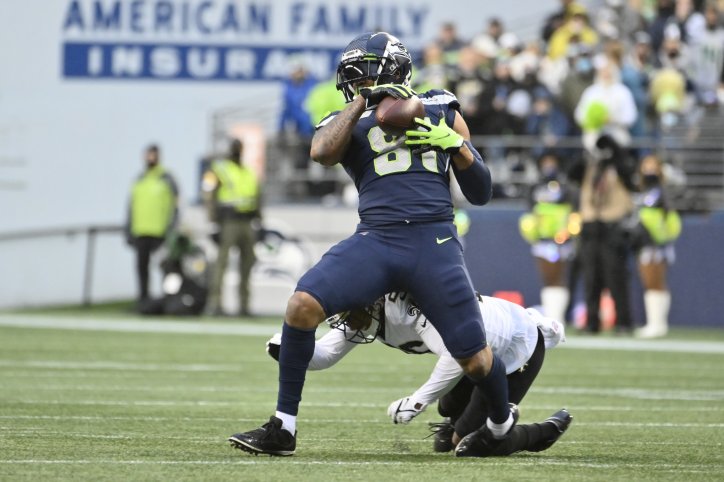 on this Keed this morning, RIP the Pope!