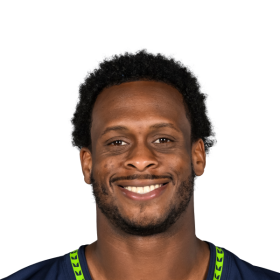 The National Health Policy Agenda for Black Women was created to help inform and support partnerships with policymakers and other stakeholders on the critical health policy issues that impact and improve the well-being of Black women.

get involved
My Cause My Cleats At-Risk Youth, Youth Empowerment

My Cause My Cleats At-Risk Youth, Youth Empowermen

He played college football at west virginia. During college he played four seasons (2009-12) at West Virginia, appearing in 44...

He played college football at west virginia. During college he played four seasons (2009-12) at West Virginia, appearing in 44 games with 39 starts to post a 26-13 record as a starter. Team captain for three years. Completed 988 passes on 1,465 attempts (67.4 pct.) in his career for 11,662 yards and 98 TDs with 21 INTs. Set school records for completions, passing yards and TD passes in a career. Topped 300 passing yards in 15 career games. Set school single-season records as a senior in 2012 for total yards (4,356), completions (369) and TD passes (42). Spanning from the end of the 2011 season through the beginning of the 2012 campaign, recorded a streak of 327 passes without an INT. As a senior, was a finalist for the Manning Award and the Johnny Unitas Golden Arm Award. Earned second-team All-Big 12 honors from the conference coaches and The Associated Press. Named the 2012 Discover Orange Bowl MVP after completing 32-of-43 passes (74.4 pct.) for 407 yards and six TDs while adding another TD on the ground in West Virginia’s 70-33 win over Clemson.

On March 28, 2017, Smith signed with the New York Giants. On November 5, 2017, during Week 9 against the Los Angeles Rams, Smith came in the game in relief of Eli Manning late in the 4th quarter. Smith finished with only two incomplete passes, as the Giants lost 51–17.

Making his first start with the Giants on December 3, 2017 against the Raiders, Smith finished with 212 passing yards and a touchdown but had two first-half fumbles within the Raiders' 30 yard line and the Giants lost, 24–17. On December 5, Manning was renamed the starter.

On April 1, 2018, Smith signed a one-year contract with the Los Angeles Chargers.

During Week 6, Smith made his first appearance with the Chargers, completing one pass for eight yards as the Chargers won 38–14 over the Cleveland Browns. Overall, Smith appeared in five games in the 2018 season in relief roles. 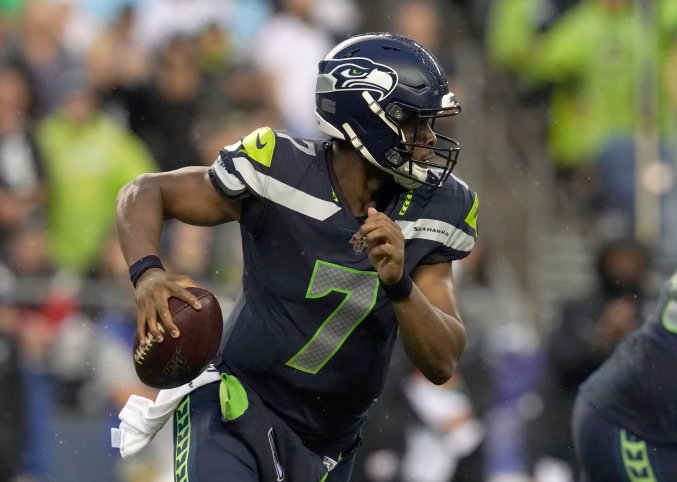 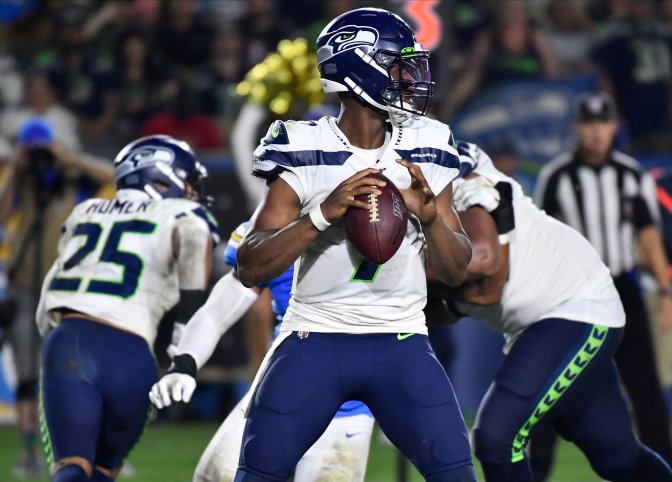 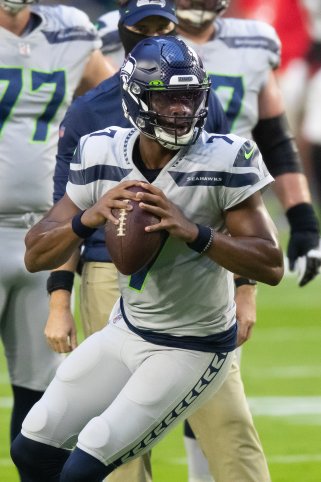 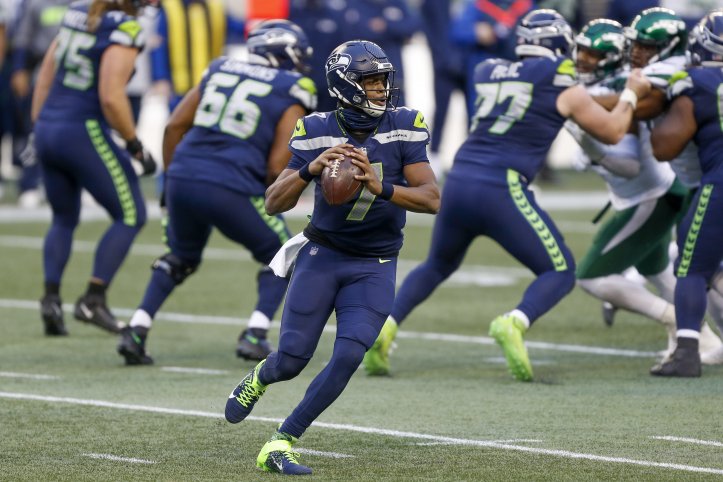 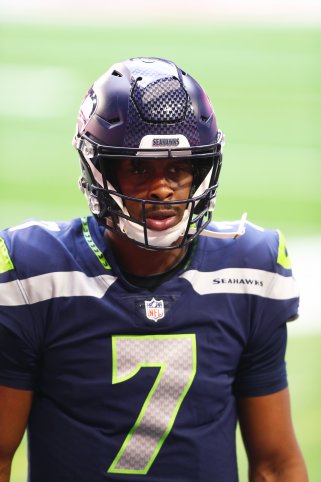 Keep shining young kings and queens! We are all blessed and have purpose..

Matthew 5:15-16 15 Neither do men light a candle, and put it under a bushel, but on a candlestick; and it giveth light unto all that are in the house. 16 Let your light so shine before men, that they may see your good works, and glorify your Father which is in heaven.

James 4:10 10 Humble yourselves before the Lord, and he will lift you up.

On his paper route.. every time I go to my office he in there working! https://t.co/SJzZ7kv2eP