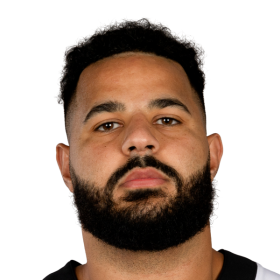 Son of a Saint

Growing up without a father is a challenge facing thousands of boys in New Orleans. For too many of them, the challenge will prove overwhelming. Son of a Saint exists for these boys, providing mentorship, education, recreation, camaraderie, cultural enrichment, emotional support and helping to fill the void for dozens of fatherless young men in New Orleans.

Erik McCoy played football for Lufkin High School where he was coached by Todd Quick. As a senior, McCoy graded out at 95 percent with an impressive 27 pancakes...

McCoy chose to play college football at Texas A&M., where he started all 13 games at center for the Aggies his freshman year. McCoy was named to the Freshman All-SEC team and earned SEC Offensive Lineman of the Week honors after a standout performance in his first career start against UCLA. McCoy helped clear the way for a balanced Aggie offense that gained 467.0 yards per game, with 211.8 rushing and 250.0 passing yards per game. The Aggies' offense rushed for more than 200 yards in seven games and had 350-plus yards vs. Arkansas and Tennessee.

McCoy started every game, lining up at center for 11 of 13 games and guard in the other two games, his sophomore year. He helped the Aggies average 406.8 yards per game with 155.6 rushing and 251.2 passing. McCoy assisted the offense in gaining 350 or more yards of total offense in eight games and helped the Aggies gain a season-high 382 yards on the ground in the opener at UCLA.

McCoy started and was a team captain all 12 games his junior year, helping the Aggies gain 5,590 total yards. He paved the way for the SEC’s leading rusher in Trayveon Williams and led the Texas A&M offense in gaining 500-or-more yards of total offense in five games. McCoy was given the Offensive Unselfish Leader Award at the team’s annual banquet, named the SEC’s Offensive Lineman of the Week following Texas A&M’s victory over No. 8 LSU, named to the Rimington Trophy Watch List and the Allstate AFCA Good Words Team Watch List. McCoy was also given the Offensive Leadership Award, Offensive MVP Award, Junior Academic Award and Strength and Conditioning Offensive Aggie Award at the team’s annual banquet.

McCoy was drafted by the New Orleans Saints in the second round (48th overall) of the 2019 NFL Draft. The Saints traded up with the Miami Dolphins to draft him. 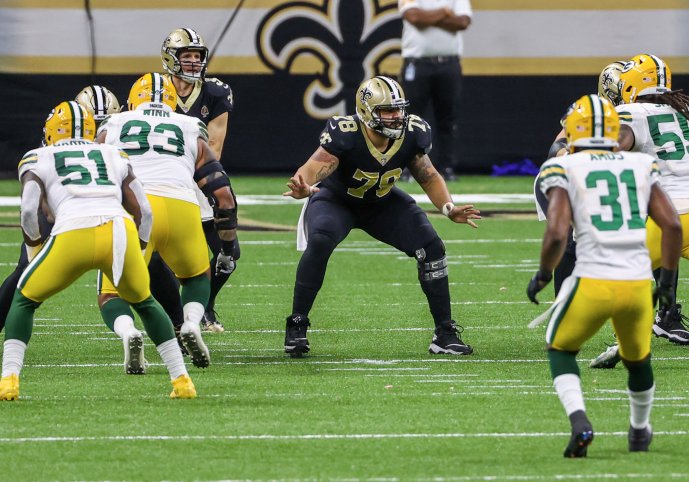 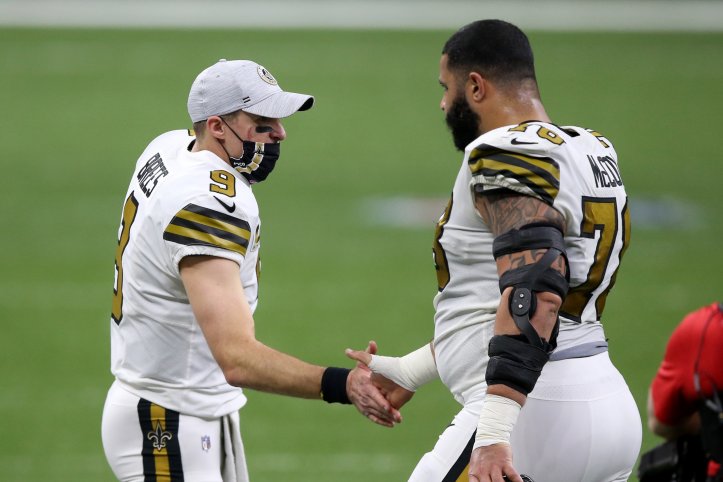 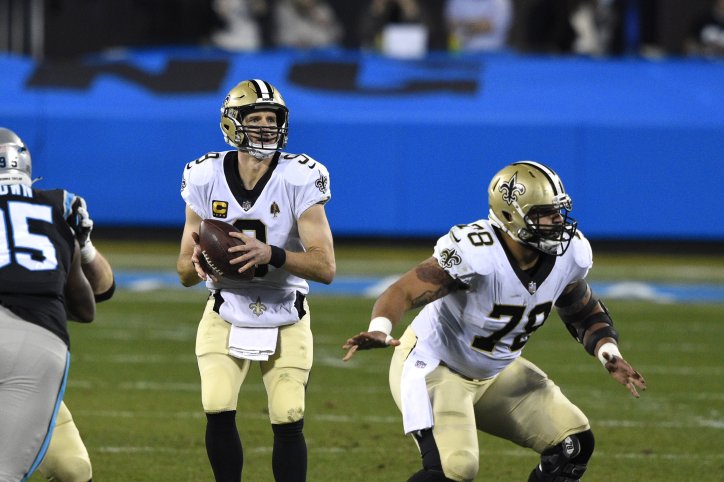 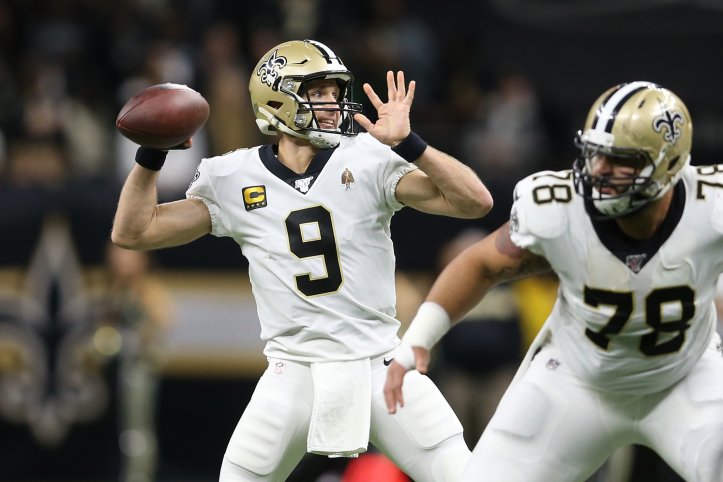