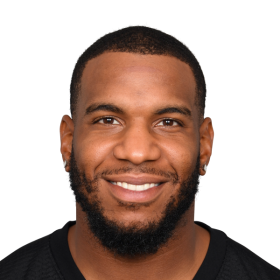 The Michael J. Fox Foundation is dedicated to finding a cure for Parkinson's disease through an aggressively funded research agenda and to ensuring the development of improved therapies for those living with Parkinson's today.

Ebron attended the University of North Carolina from 2011 to 2013. As a true freshman in 2011, Ebron played in 10 games, recording 10 receptions for 207 yards and a touchdown. As a sophomore in 2012, he started in all 11 games, recording 40 receptions for 625 yards and four touchdowns. The receptions and receiving yards were a North Carolina record for tight ends. As a junior in 2013, Ebron caught 62 passes for 973 yards and three touchdowns, and was a first-team All-Atlantic Coast Conference (ACC) selection. He was also chosen as a finalist for the John Mackey Award, given to the nation's top tight end.

On March 19, 2018, the Indianapolis Colts signed Ebron to a two-year deal. Since the start of his professional career until the end of the 2018 season, Ebron has 259 receptions for 2,900 yards with 25 touchdowns.

In 2020, he signed a two-year deal with the Pittsburgh Steelers. 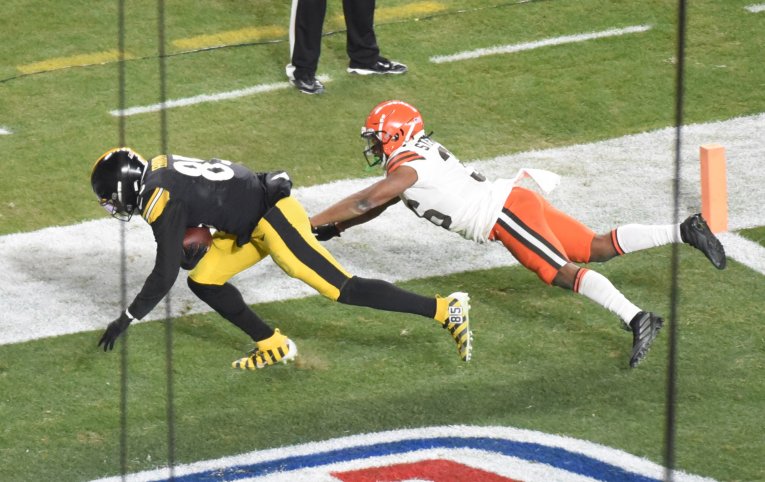 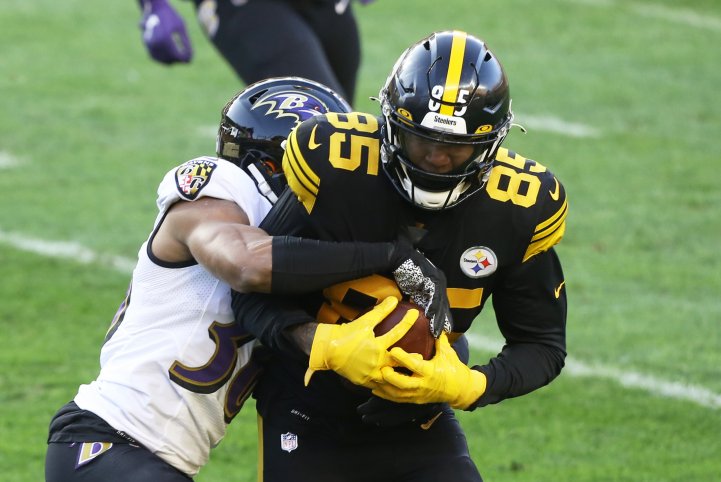 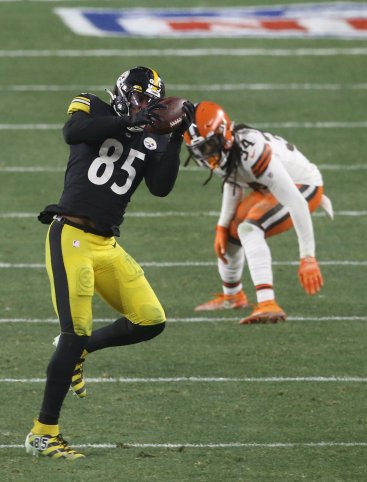 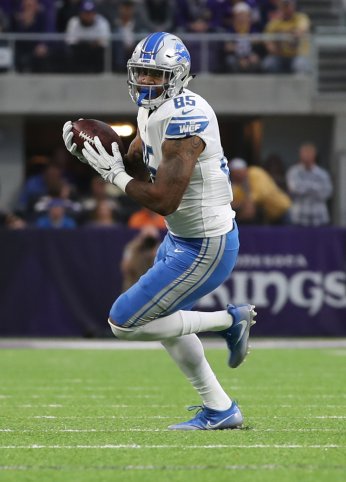 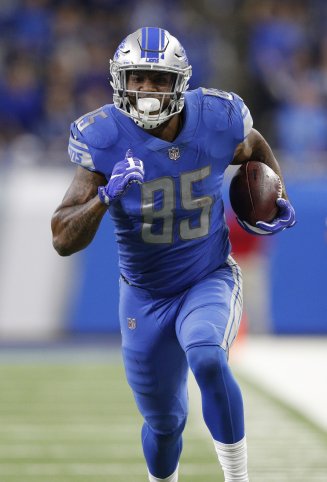 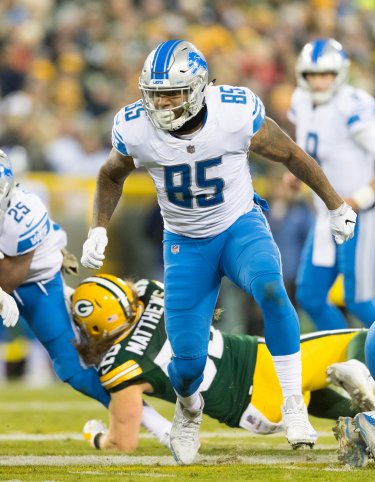