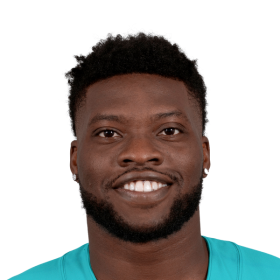 Ogbah moved to Houston, Texas at the age of nine. He attended George Bush High School in Fort Bend County, Texas. He received multiple of...

After redshirting as a true freshman in 2012, Ogbah played in all 13 games of the 2013 season. He finished the year with 20 tackles and four sacks. As a sophomore in 2014, he was named the Big-12 Defensive Lineman of the Year after recording 49 tackles and 11 sacks.

Emmanuel Ogbah was drafted with the 32nd overall pick in the second round, by the Cleveland Browns, in the 2016 NFL Draft. On May 25th, 2016, he signed a four-year contract.  In 2017, Ogbah entered the season as the Browns' starting defensive end.  As a rookie in 2016 with the Cleveland Browns, led the team with 5.5 sacks. His sack total tied for fourth-most by a Browns rookie and tied for fifth among all NFL rookies in 2016. He spent three seasons with the Browns starting in all 40 games he played. On April 1st, 2019 he was traded to the Kansas City Chiefs as apart of a trade that sent safety Eric Murray to the Cleveland Browns. He is a fourth-year defensive end enters his first season with the Chiefs in 2019.

He signed with the Miami Dolphins in 2020 on a two-year deal. 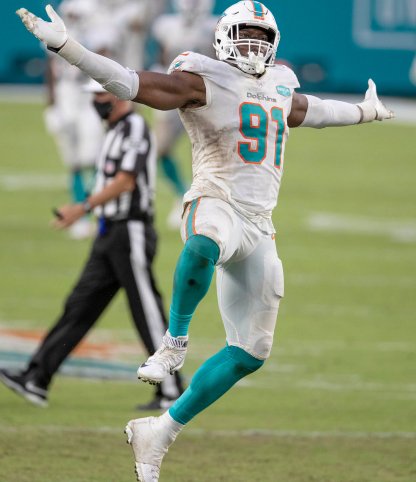 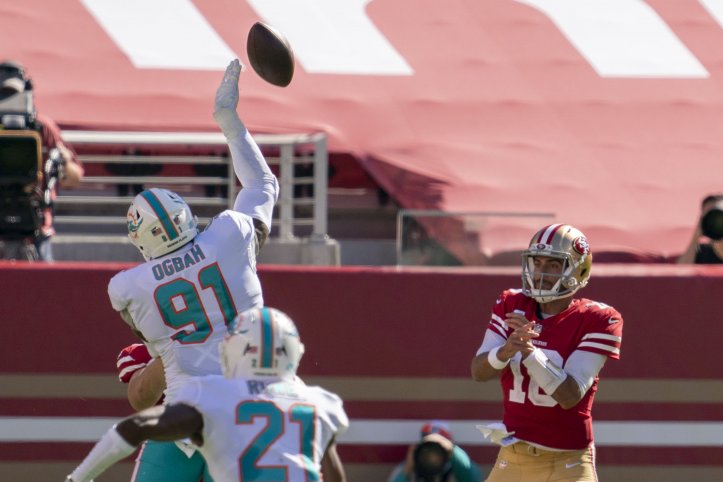 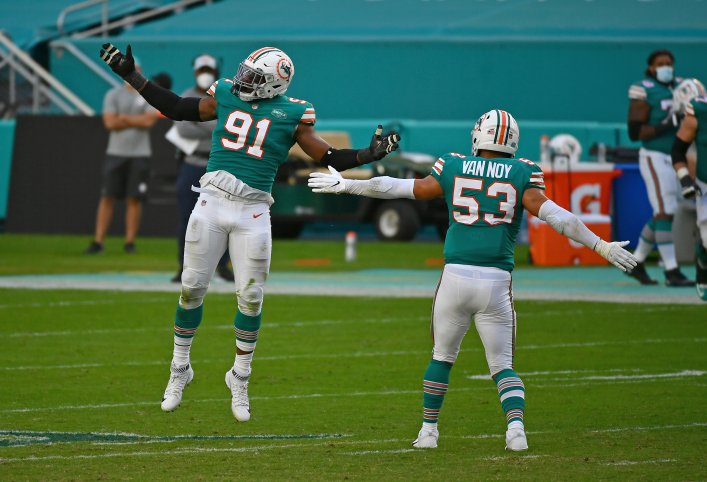 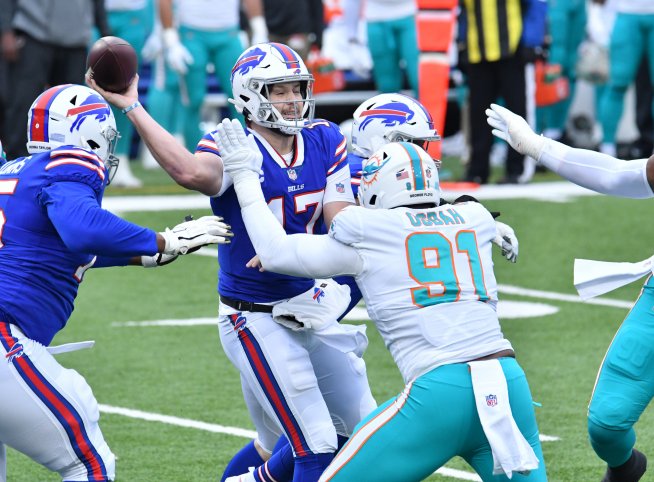 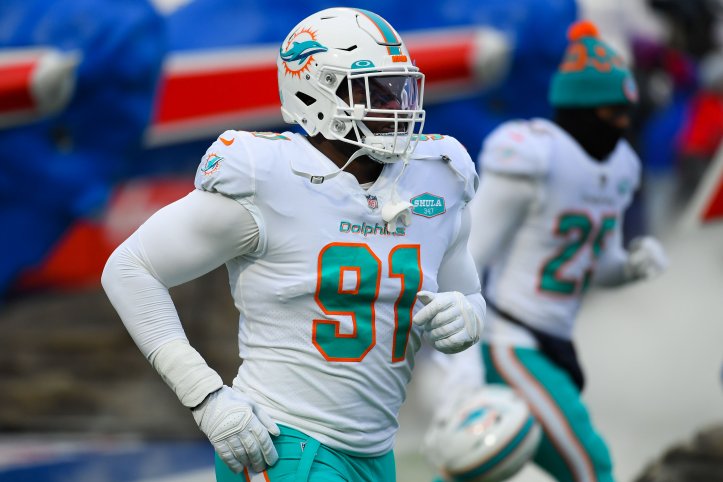