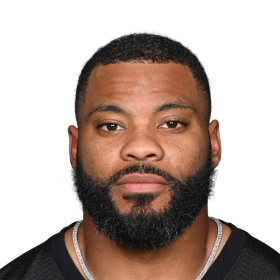 Roberts attended Memorial High School in Port Arthur, Texas. He was a member of both the football team and the track & field team. Roberts played college football for Morgan State as a freshman linebacker in 2012. He finished the season with 107 tackles to lead team and finish ...

Roberts attended Memorial High School in Port Arthur, Texas. He was a member of both the football team and the track & field tea...

Roberts attended Memorial High School in Port Arthur, Texas. He was a member of both the football team and the track & field team. Roberts played college football for Morgan State as a freshman linebacker in 2012. He finished the season with 107 tackles to lead team and finish second in the Mid-Eastern Athletic Conference (MEAC) while at Morgan State University which competes in the NCAA Division I Football Championship Subdivision.

He made his first NFL start on October 16, 2016 against the Cincinnati Bengals and tied for second highest tackles on the team with seven in the win. In Week 16 against the New York Jets, Roberts led the team with 11 tackles including a forced fumble recovered by Malcolm Butler. On February 5, 2017, Roberts was part of the Patriots team that won Super Bowl LI. Roberts entered the 2017 season as one of the Patriots' starting linebackers. He recorded his first two career sacks in a Week 12 win over the Miami Dolphins. Overall, in the 2017 season, he recorded 67 total tackles, two sacks, one pass defended, and one fumble recovery. Roberts helped the Patriots reach Super Bowl LII, but lost 41–33 to the Philadelphia Eagles with him recording six tackles in the game.

In 2018, Roberts played all 16 games and started in 11. The Patriots finished the season 11–5 and Roberts recorded 65 tackles, one sack, and four passes defended on the season. The Patriots reached Super Bowl LIII after defeating both the Los Angeles Chargers and Kansas City Chiefs in the playoffs. In the Super Bowl, Roberts recorded one tackle in the team's 13–3 victory against the Los Angeles Rams. In 2019, Roberts was voted a team defensive captain for the first time, replacing safety Patrick Chung. He was a member of the team's high-performing linebacker corps, dubbed "The Boogeymen" by teammate Dont'a Hightower. Starting in Week 7, he began to play on offense as well as defense, where he was primarily used as a fullback after injuries to teammates James Develin and Jakob Johnson. Roberts finished the season with 29 tackles, a sack, a pass defense, and a tackle for loss. Roberts scored his first career touchdown against the Miami Dolphins on December 29, 2019, when he caught a 38-yard touchdown pass from Tom Brady during the 27–24 loss.

On March 24, 2020, the Miami Dolphins signed Roberts to a one-year, $2 million contract that includes a $1 million signing bonus. The signing reunited Roberts with Dolphins' head coach Brian Flores, who had previously been the linebackers coach for the New England Patriots. Roberts was also reunited with former Patriots linebackers Kyle Van Noy and Kamu Grugier-Hill. He was named a starting inside linebacker alongside Jerome Baker. On December 31, 2020, Roberts was placed on injured reserve. He played in 13 games with 11 starts, recording 61 tackles, 1.5 sacks, one forced fumble and a fumble recovery. Roberts re-signed with the Dolphins on March 24, 2021. 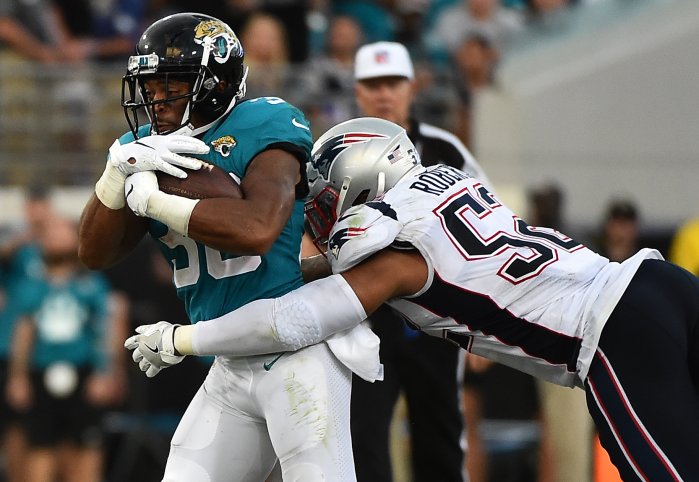 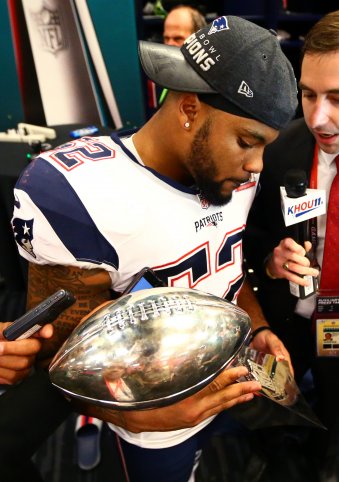 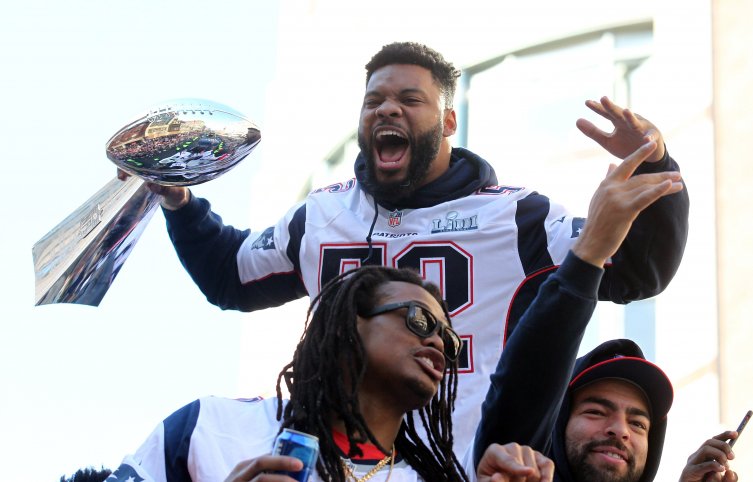 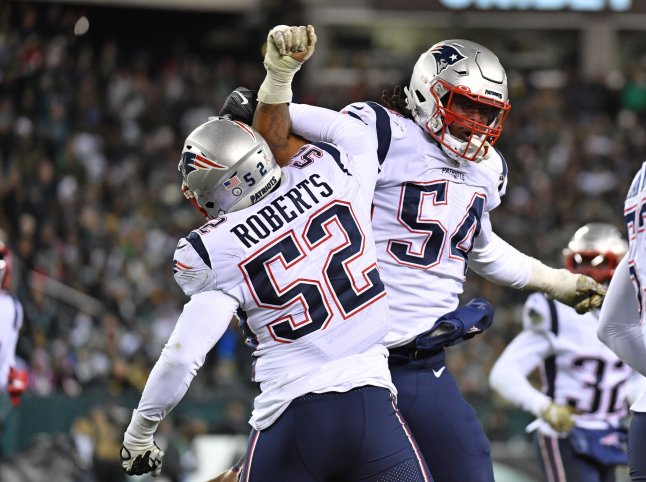 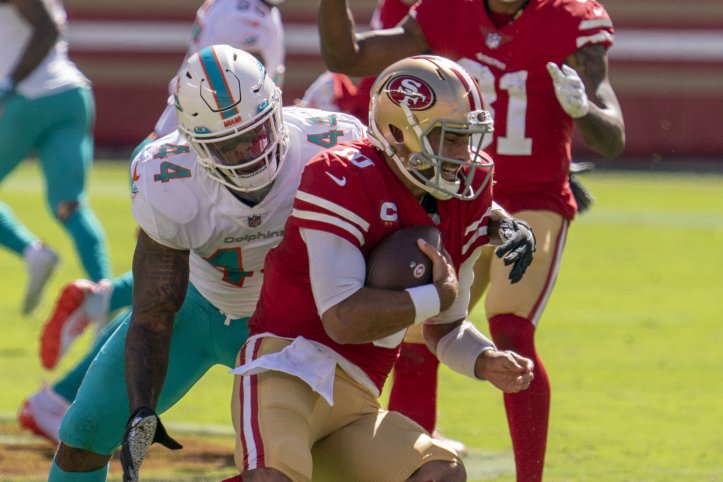 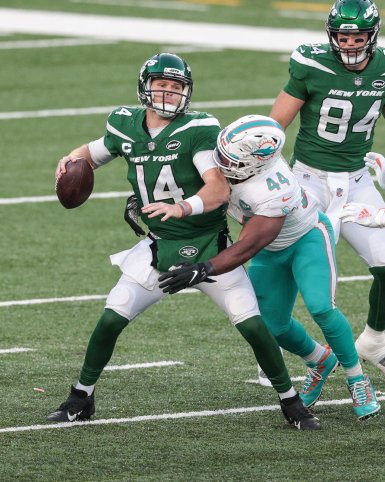 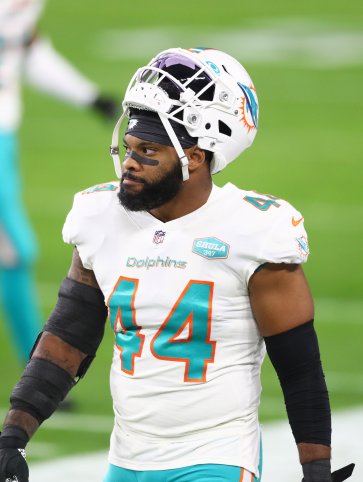