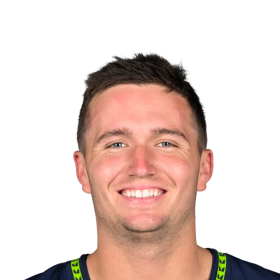 The Parkinson's Foundation makes life better for people with Parkinson's disease by improving care and advancing research toward a cure.

The Leukemia Research Foundation is dedicated to conquering all blood cancers by funding research into their causes and cures, and enriching the quality of life of those touched by these diseases.

Andrew Stephen Lock was born on November 10, 1996, in Columbia, Missouri. He is a quarterback in the NFL. Lock attended Lee's Summit High School in Lee´s Summit, Missouri. He caught the attention of the Tiger coaches with his competitive nature and leadership abilities while being a great all-around athlete. He threw for 63 touchdowns with just 12 interceptions over his junior and senior seasons a...

Andrew Stephen Lock was born on November 10, 1996, in Columbia, Missouri. He is a quarterback in the NFL. Lock attended Lee's Summit High School in Lee´s Summit, Missouri. He caught the attention of the Tiger coaches with his competitive nature and l...

Andrew Stephen Lock was born on November 10, 1996, in Columbia, Missouri. He is a quarterback in the NFL. Lock attended Lee's Summit High School in Lee´s Summit, Missouri. He caught the attention of the Tiger coaches with his competitive nature and leadership abilities while being a great all-around athlete. He threw for 63 touchdowns with just 12 interceptions over his junior and senior seasons at Lee’s Summit High School. He was Kansas City Star All-Metro Player of the Year after throwing for 2,731 yards and 28 TDs as a senior. Lock earned the Simone Award, which honors the best high school football player in the Kansas City metro area as a senior, and was ranked as the top recruit in the state of Missouri and the seventh-best QB nationally by Rivals. Lock was the 6th-best QB nationally by ESPN.com and is ranked as the 107th-best recruit nationally by ESPN. He competed at the Elite 11 Quarterback Camp in Beaverton, Ore., in the summer of 2014, where he played in the U.S. Army All-American Bowl and tossed a pair of fourth-quarter TDs, and was named the Felix ‘Doc’ Blanchard Award Winner at the Army All-American Bowl, honoring the player who has most distinguished themselves amongst their peers by demonstrating leadership, character and a sense of community on and off the field.

In 2015, he took over as Mizzou’s starting quarterback over the final eight games while playing in all 12 games as a true freshman. He was the first Mizzou true freshman to start at QB since Corby Jones in 1995. He began his collegiate career by going 6-for-10 for 138 yards and a TD in the season-opener against SEMO. He finished the season going 129-of-263 for 1,332 and 4 touchdowns. Lock finished the regular season ranked 1st in the SEC in passing yards with 3,399 and 2nd in passing yards per game with 283.3 and yards per completion with 14.34. He posted top-20 marks nationally in all three categories as well, peaking at 10th nationally with his 3,399 passing yards. He also ranked 2nd in the SEC in completions per game with 19.75 and 3rd in total offense with 293.5. His 3,399 yards through the air are the 5th-most in program history in a single season and the most ever in a 12-game season at Mizzou, while his 23 passing TDs are the 6th-most in program history and only three Mizzou QBs have thrown for more in a single season, and his 4,731 career passing yards already rank as the 8th-most in program history through two years.

Lock turned in one of the most prolific seasons in school and SEC history, thanks to his record-setting 44 passing touchdowns, breaking the single-season record for both, and a total which also led the nation in 2017. He ended the season with 3,964 yards on 242-of-419 passing. His season passing efficiency mark of 165.67 broke the Mizzou single-season record of 159.4 set in 2008 by Chase Daniel and is ranked as 4th-best in the nation for the season. He also led the SEC in several other statistical categories, including passing efficiency, passing yards, total offense, passing 304.9 avg. yards per game, 16.38 yards per completion (also a nation-leading mark) and points 270 responsible for. Most importantly, he will be remembered as the leader of a team that rebounded from a 1-5 start to post six straight wins to close the regular season and reach a bowl game for the program’s first time since 2014.  Lock surpassed 5,000 career passing yards, becoming the eighth quarterback in program history to reach 5,000 passing yards.

Lock finished his college career as a 4-year starter with 12,193 career passing yards, becoming just the 35th FBS quarterback to throw for more than 12,000 career yards. His 12,193 career yards are 2nd in SEC history while his 99 career TD passes are the third-most in SEC history. Both his career TD passes and career yard mark are 2nd in Mizzou history, trailing only 2007 Heisman finalist Chase Daniel. He closed his career with 34 games of 200+ passing yards, accomplishing that feat in 29 of his final 32 games, and closes his Mizzou career holding 10 of the top 25 single-game passing yardage marks in school history, the most of any QB in school history. He also holds 8 of the program’s top 25 single-game passing efficiency marks, the most in program history. Lock was selected by the Denver Broncos in the second round of the 2019 NFL Draft. 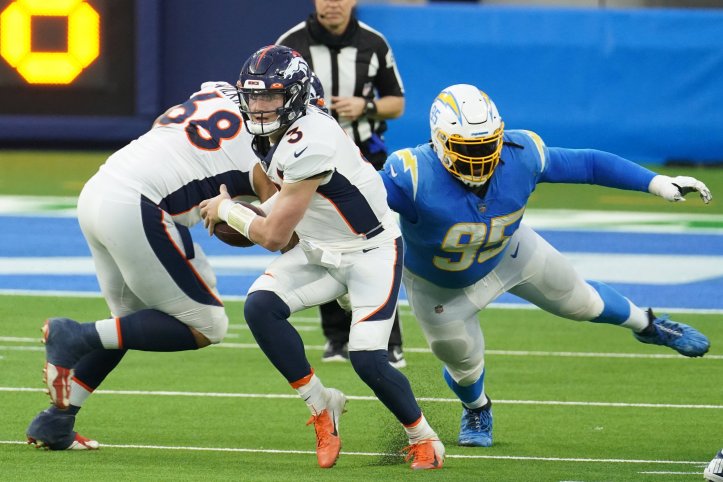 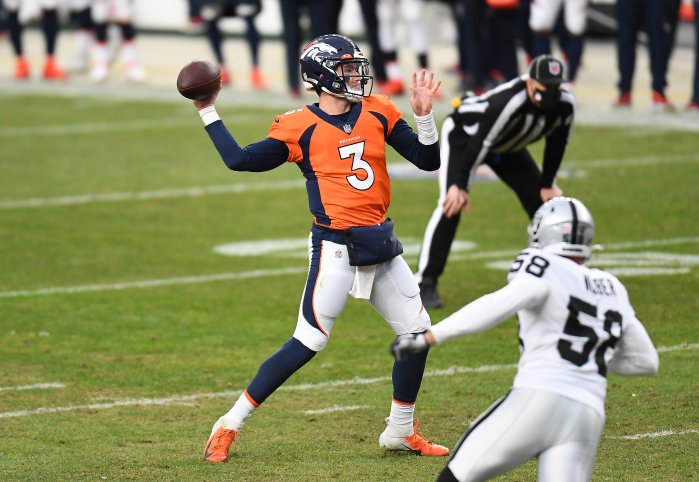 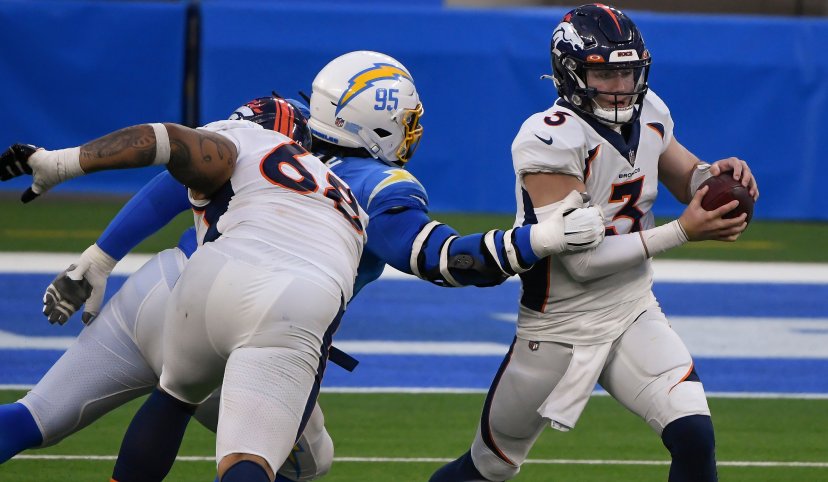 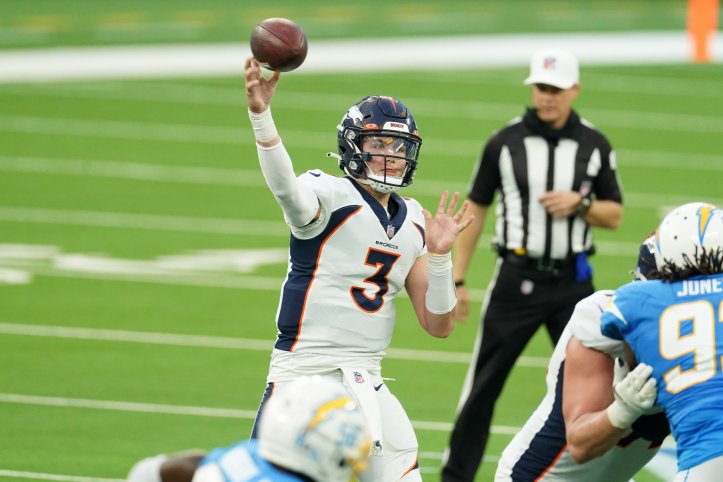 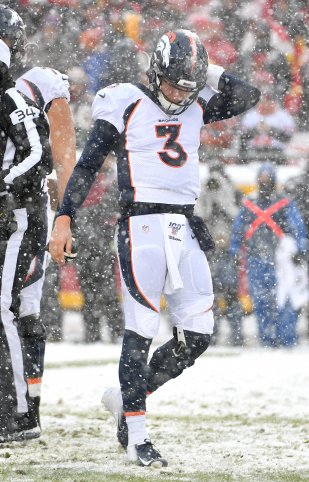 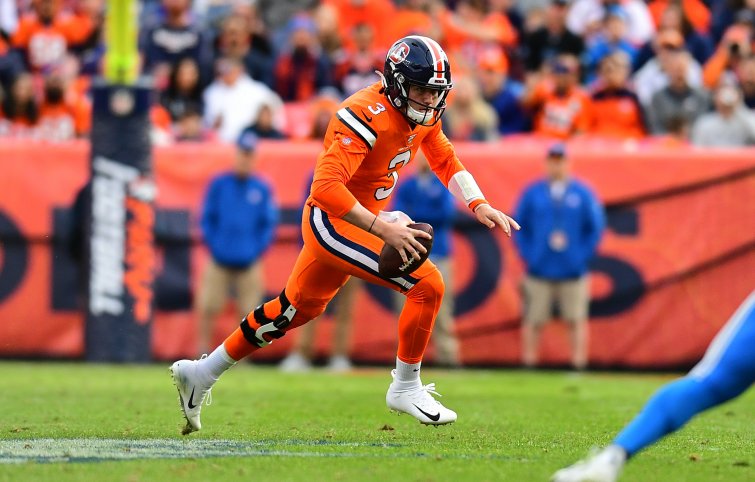 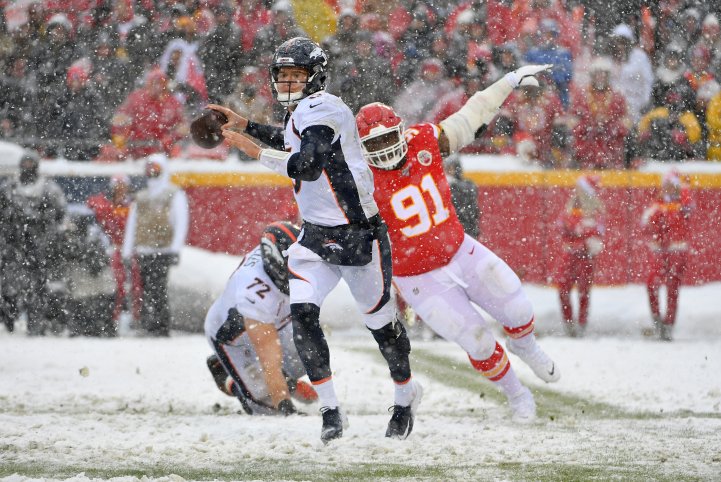 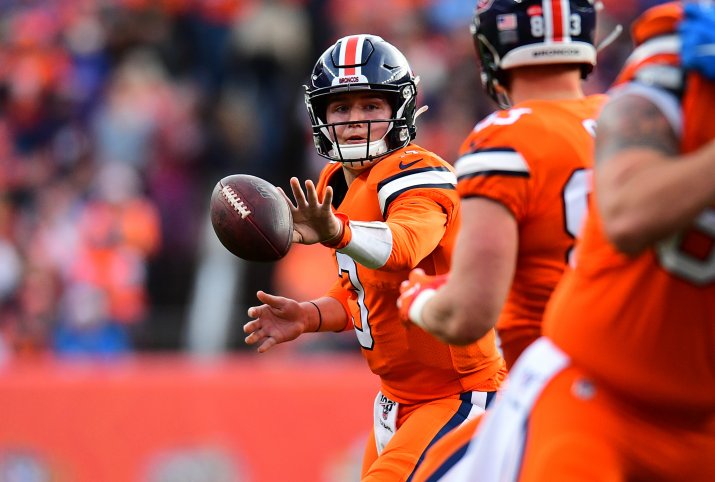 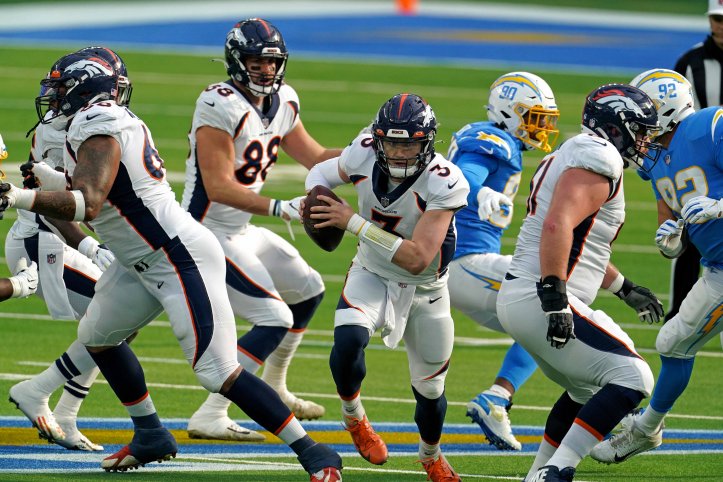 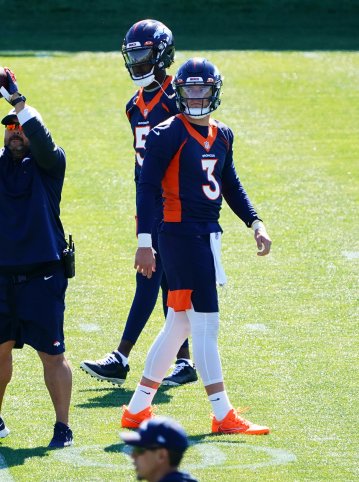