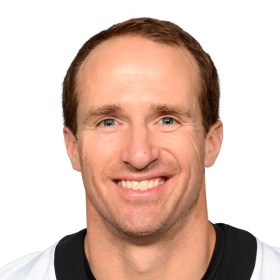 Improving the quality of life for cancer patients, and provide care, education, and opportunities for children and families in need.

Drew Brees was born January 15, 1979, in Dallas, Texas. He was a Quarterback in the NFL. In his college career at Purdue, Brees set two NCAA records, 13 Big Ten Conference records, and 19 Purdue University records. He left Purdue with Big Ten Confere...

Drew Brees was born January 15, 1979, in Dallas, Texas. He was a Quarterback in the NFL. In his college career at Purdue, Brees set two NCAA records, 13 Big Ten Conference records, and 19 Purdue University records. He left Purdue with Big Ten Conference records in passing yards (11,792), touchdown passes (90), total offensive yards (12,693), completions (1,026), and attempts (1,678). He tied an NCAA record with the 99-yard pass to receiver Vinny Sutherland against Northwestern on September 25, 1999, and held the NCAA record for pass attempts in a game (83) for 15 years, until Washington State quarterback Connor Halliday broke it in October 2013. Brees's college success led to projections that he would be a mid–late first-round draft pick in the 2001 NFL Draft, but he slipped due to concerns about his relatively short stature for a professional quarterback (6'), a perceived lack of arm strength, and a sense that he had succeeded in college in a spread offense. Brees was the second quarterback selected in the 2001 Draft behind Michael Vick of Virginia Tech. He was chosen by the San Diego Chargers with the first pick of the second round (32nd overall).

In his rookie season, Brees was the backup quarterback to Doug Flutie, who started all 16 games that season. Brees played in his first professional game on November 4, 2001 against the Kansas City Chiefs in Week 8. He came into the game to relieve Flutie, who had suffered a concussion. He finished with 221 passing yards and his first career passing touchdown, a 20-yard pass to Freddie Jones. The game against the Chiefs was Brees's lone appearance as a rookie.

On August 19, 2002, he was named the starter for the 2002 season over Doug Flutie. Brees started all 16 games for the Chargers. The season started off well for the Chargers with a 6–1 start, but faded down the stretch with a 2–7 record over the last nine games to finish 8–8. He finished the 2002 season with 3,284 passing yards, 17 touchdowns, and 16 interceptions.

In Week 4 of the 2003 season, Brees recorded a 21-yard touchdown reception on a pass thrown by LaDainian Tomlinson in the 34–31 overtime loss to the Oakland Raiders. After a disappointing 1–7 start to the 2003 season, Brees was replaced by Flutie, though he regained the job by Week 15. In 11 games, he finished with 2,108 passing yards, 11 touchdowns, and 15 interceptions. Brees's career with the Chargers was in jeopardy after San Diego acquired NC State's Philip Rivers after the 2004 NFL Draft. With a looming quarterback controversy, he performed well through training camp and the preseason, while Rivers held out during training camp, essentially guaranteeing Brees the job to begin the season with Rivers as his backup.

Brees remained the starter throughout the 2004 season, where he started 15 games and led the team to a 12–4 regular season record. In Week 8, against the Oakland Raiders, he was 22 of 25 for 281 yards and five touchdowns in the 42–14 victory to earn his first AFC Offensive Player of the Week honor. Brees posted spectacular numbers, completing 65.5% of his passes for 3,159 yards, with 27 touchdowns to only seven interceptions, giving him a 104.8 passer rating. The Chargers won the AFC West for the first time in 10 seasons and Brees was selected to the 2004 Pro Bowl. He was named 2004 NFL Comeback Player of the Year. In the Wild Card Round against the New York Jets, Brees had 319 passing yards, two passing touchdowns, and one interception in the 20–17 overtime loss. Brees became a free agent after the 2004 season and was not expected to return to San Diego, which had already committed a large sum of money to Rivers. The team eventually designated Brees a franchise player, giving him a one-year contract that quadrupled his pay to $8 million for 2005. Under the terms of the franchise player contract, Brees was eligible to be traded or to sign with another team, but the Chargers would receive two future first round draft choices in return. He was not traded and continued as the starting quarterback for the remainder of the 2005 season.

After a 1–2 start, Brees helped lead a 41–17 victory over the New England Patriots. He was 19 of 24 for 248 passing yards and two touchdowns and earned AFC Offensive Player of the Week for the effort. He posted a career-high in passing yards with 3,576. Brees also posted an 89.2 rating, 10th best in the NFL. However, in the last game of the 2005 season against the Denver Broncos, Brees tore his labrum while trying to pick up his own fumble after being hit by Broncos safety John Lynch.  Denver tackle Gerard Warren hit Brees while he was on the ground, causing the injury. Brees underwent arthroscopic surgery, performed by Dr. James Andrews, to repair the torn labrum in his right (throwing) shoulder on January 5, 2006. Subsequent reports mentioned additional rotator cuff damage and he also was treated by Dr. Saby Szajowitz to recover and regain muscle movement.

After the season, the Chargers offered Brees a five-year, $50 million contract that paid $2 million in base salary the first year and the rest heavily based on performance incentives.

After the Chargers refused to increase their offer, Brees met with other teams. The New Orleans Saints and the Miami Dolphins were interested in Brees. New Orleans made an offer that included $10 million in guaranteed money the first year and a $12 million option the second year. Miami was unsure whether Brees' shoulder was completely healed and doctors suggested the team should not sign him because of the injury. The Dolphins ended negotiations and traded for Minnesota Vikings quarterback Daunte Culpepper instead. Brees signed a six-year, $60 million deal with the Saints on March 14, 2006. He was signed by the New Orleans Saints in 2006 and won a super bowl in 2009. From then on he was an incredible player. From 2010-2020 he would not play In another super bowl and fall short in the playoffs almost every year. In his decorated career he set the record for most touchdown passes in NFL history. He retired this past year and will go down as one of the greats. 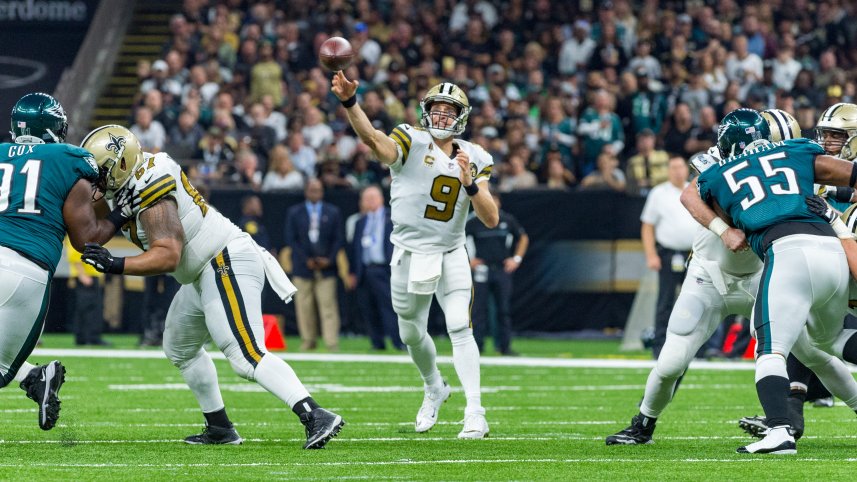 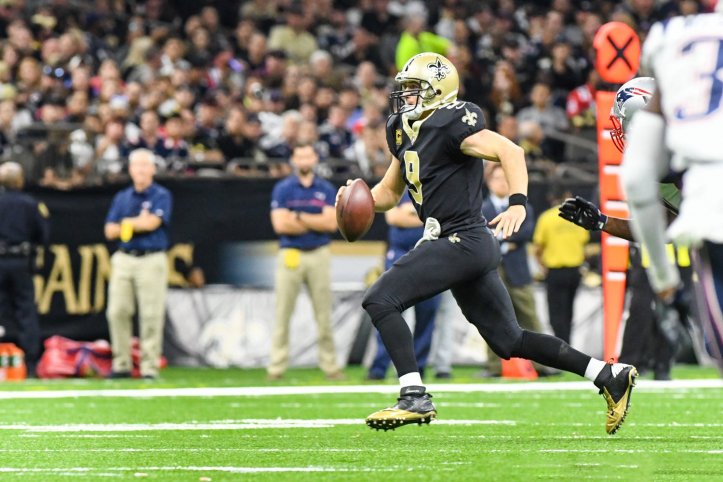 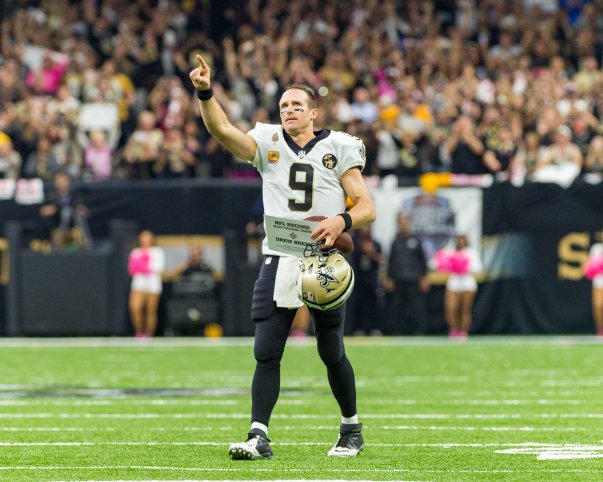 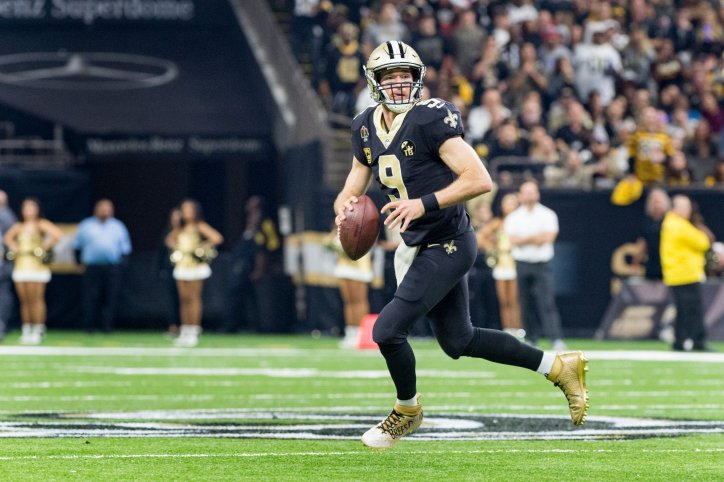 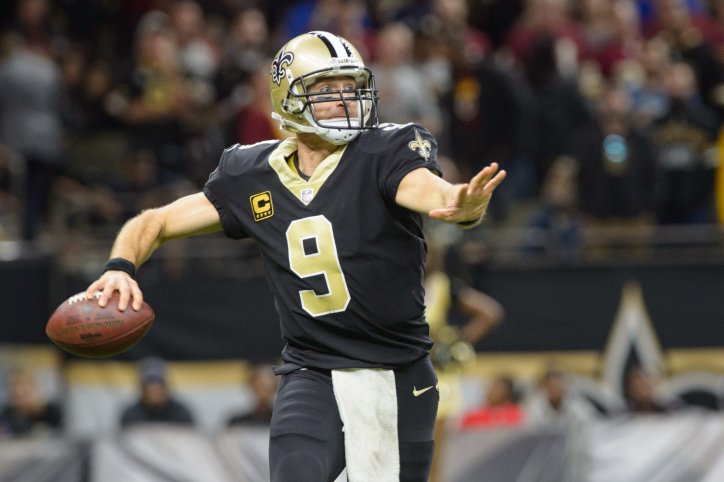 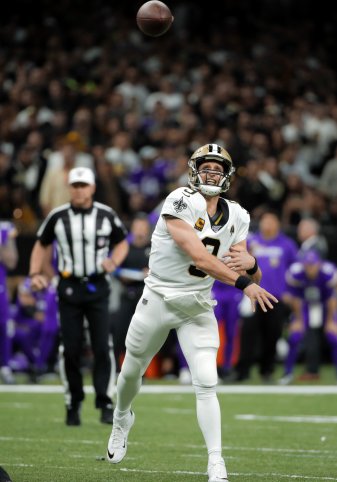 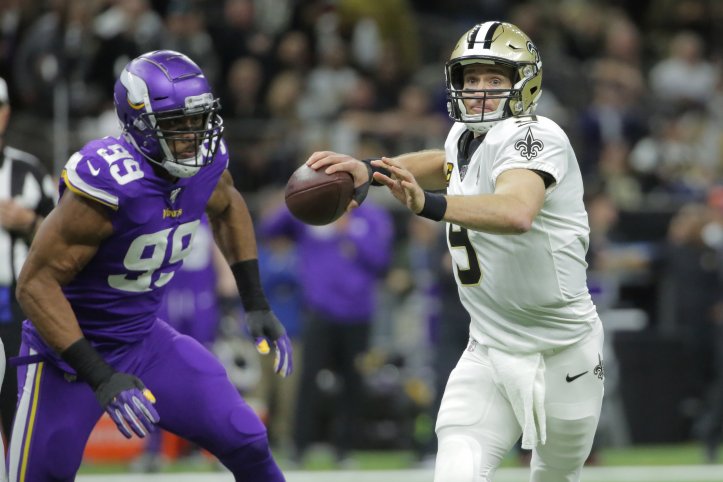 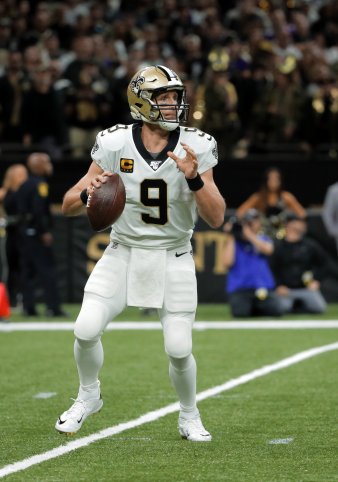 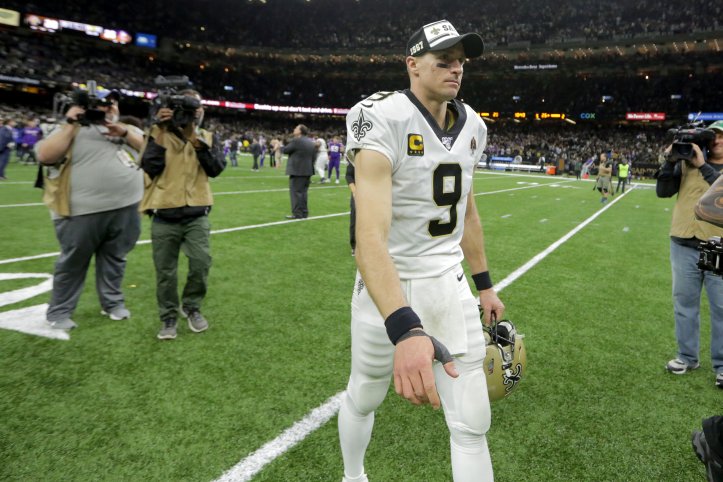 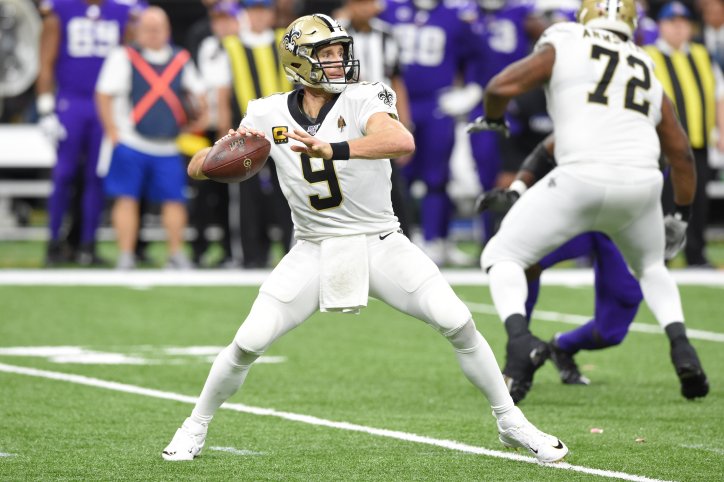 Happy 13th Birthday to our oldest son Baylen! Here’s to many adventures ahead! https://t.co/1tlwlwE713