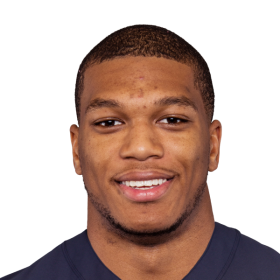 As we all continue to navigate through the COVID-19 pandemic, our communities and nation at large need to continue supporting each other. Through the NFL's Draft-a-Thon, we worked closely with our partners to support pandemic recovery, especially in our communities that have lacked significant resources.

At Imhotep Charter High School, Moore earned Pennsylvania Class AAA All-State honors while totaling 35 receptions for 1,012 yards and 16 touchdowns as a senior, served as a team captain, tallied 39 receptions for 832 yards and 13 touchdowns during junior season, selected to the 2014 Offense-Defense All-American Game and The Big 33 Game and was ranked as a four-star recruit and the best wide receiver in the state of Pennsylvania by Scout.

As a freshman in 2015, Moore appeared in all 12 games, closing the season with 10 consecutive starts, tied for team lead with three TD receptions and ranked second in catches (25) and yards (357), his three TD catches were the most for a Maryland true freshman since Stefon Diggs in 2012, caught a pass in eight straight games and 11-of-12 in 2015, made collegiate debut against Richmond (9/5), catching two passes for 23 yards, scored first career touchdown against Bowling Green (9/12), scoring on a 42-yard pass, and caught three passes for 47 yards against USF (9/19).

As a junior in 2017, Moore started all 12 games, posting 80 catches for 1,033 yards and eight touchdowns, set the Maryland single-season record for receptions with 80, despite having four different quarterbacks during the season due to injuries, became just the third player in Maryland history to record 1,000 receiving yards in a season, became the first FBS player to record a 1,000 yard receiving season without a quarterback on the team throwing for 1,500 yards since Hakeem Nicks for North Carolina in 2008, finished the regular season as one of three players in FBS with 80 catches, 1000 receiving yards and eight receiving touchdowns, also posted 1,247 all-purpose yards, including 153 punt return yards and had eight catches for 76 yards in snowy conditions at #22 MSU (11/18)

Moore was invited to the 2018 NFL combine, where he led receivers in the broad jump, and recorded the second best vertical jump. He also ran a 4.43 second 40-yard dash. He was drafted by the Carolina Panthers in the first round with the 24th overall pick in the 2018 NFL Draft. On June 18, 2018, he signed a four-year deal worth $11.2 million featuring a $6.2 million signing bonus.

He made his NFL debut in the Panthers' season opener against the Dallas Cowboys. In the 16–8 victory, he had no targets but did have a three-yard rush to go along with a 15-yard punt return. In the following game, a 31–24 loss to the Atlanta Falcons, he recorded a 51-yard touchdown reception for his first professional catch. In a Week 11 loss to the Detroit Lions, Moore had a breakout game with seven receptions for 157 yards and a touchdown. Overall, he finished his rookie season with 55 receptions for 788 yards and two touchdowns. Overall, in the 2019 season, Moore finished with 87 receptions for 1,175 receiving yards and four receiving touchdowns. On April 30, 2021, the Panthers exercised the fifth-year option on Moore's contract. 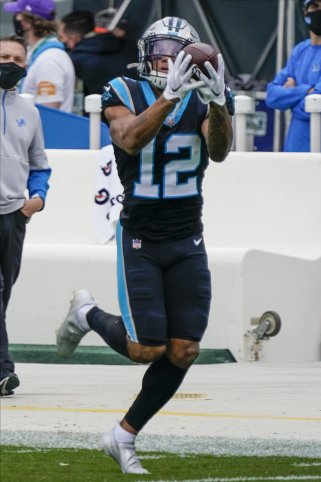 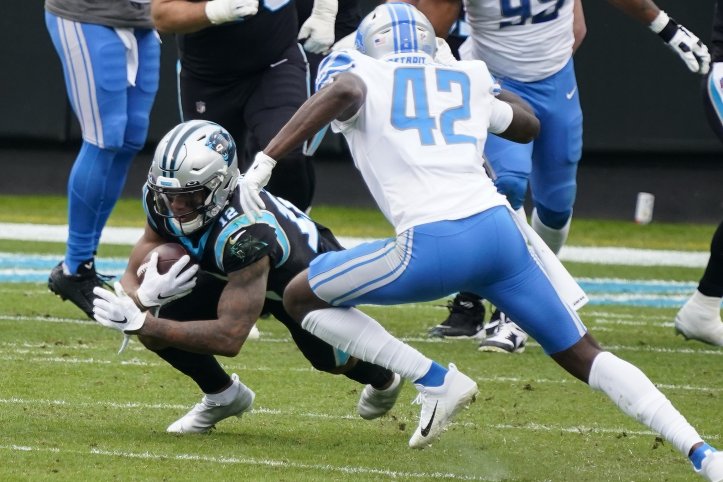 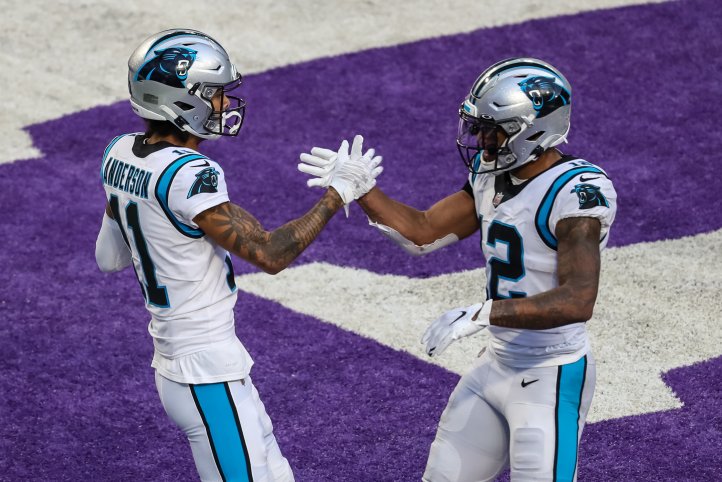 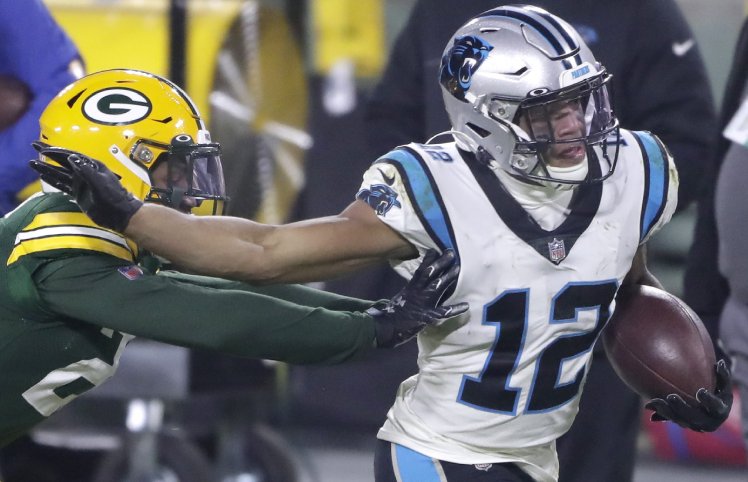 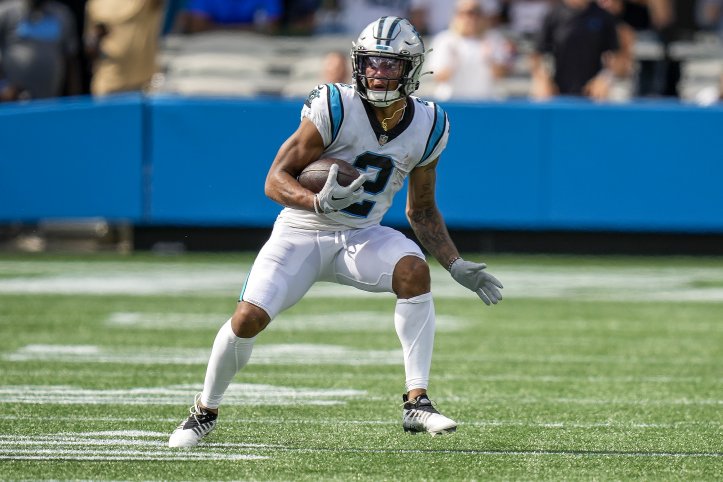 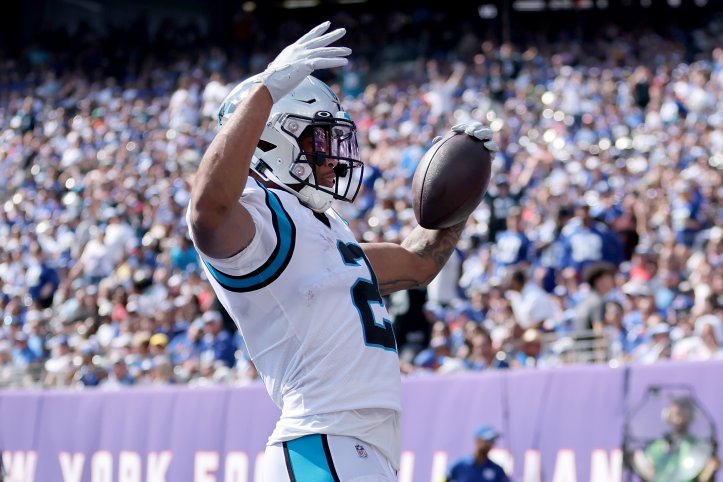