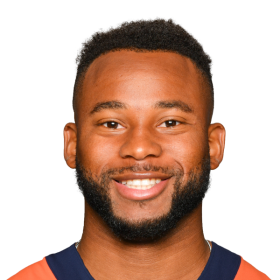 Everytown is a movement of Americans working together to end gun violence and build safer communities. Gun violence touches every town in America.

Spencer attended Westgate High School where he played as a wide receiver and quarterback. In his senior year as a quart...

After he graduated from college, Spencer entered the 2014 NFL Draft where he participated in spring mini-camp with the Chicago Bears as an undrafted free agent. On May 27, Spencer was signed by the St. Louis Rams but was waived by the team in July. That same year in December, Spencer signed with the Toronto Argonauts where he had two productive seasons in Toronto, catching 107 passes for 1,208 yards with six touchdowns, and also returning 39 punts and 27 kickoff returns. In 2017, Spencer was signed by the Ottawa Redblacks and on October 27th against the Hamilton Tiger-Cats, he set a CFL single-game record with 496 all-purpose yards. He had an exceptional campaign with the Redblacks, recording 71 passes for 922 yards with six touchdowns. He also returned 70 punts and 25 kickoffs and was named a CFL-East All-Star as a returner. On January 31, 2018 Spencer had a workout with the NFL's Baltimore Ravens but before becoming a free agent, he signed a one-year contract extension with the Redblacks on February 7th. He finished the season recording his first 1,000 yard season and making the CFL-East All-Star list as a return specialist. On January 4th, 2019, Spencer signed a reserve/future contract with the Pittsburgh Steelers but was waived by the team on August 31st. On September 1, 2019, he was claimed off waivers by the Denver Broncos. 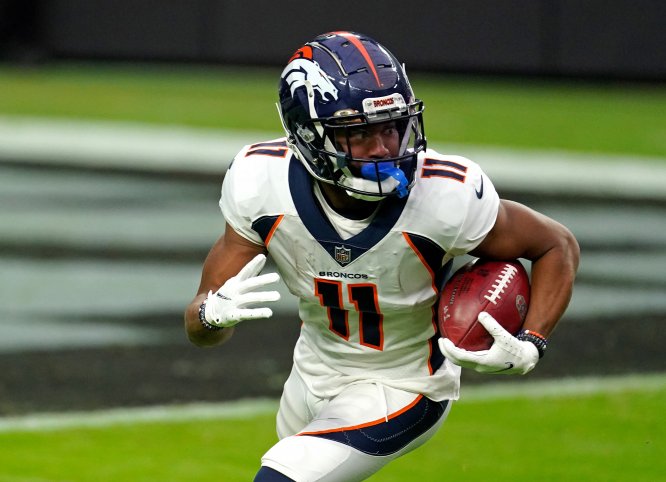 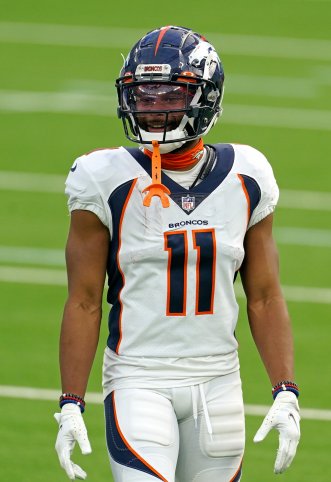 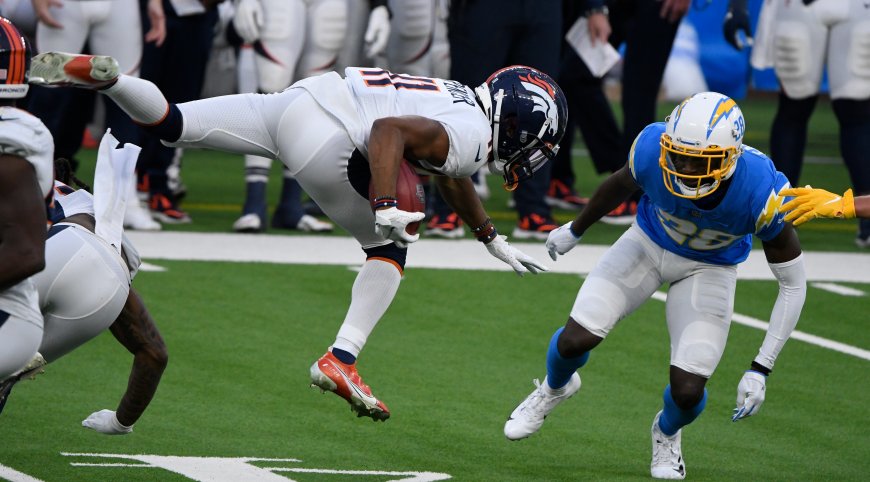 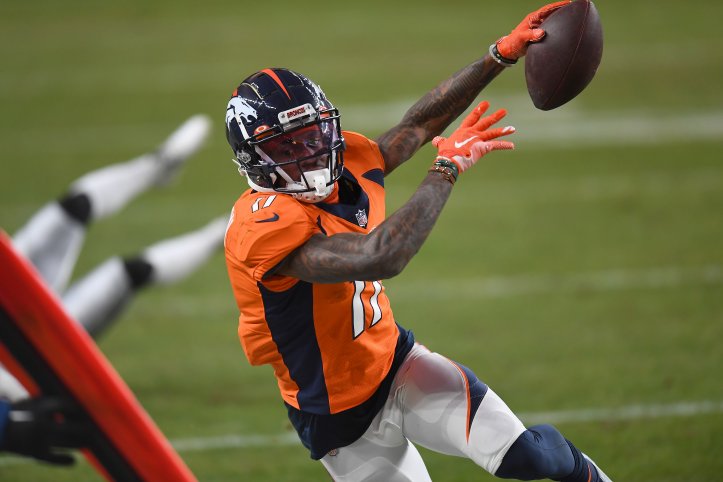 RT @Mikdup_8: 🚨HUGE SHOW TONIGHT🚨 We will be live from 6 to 8 pm‼️ Former #LSU Tiger RUSSELL SHEPARD will join us at 6:15🐯 Former Bronco…

Best thing I ever did was invest in myself.