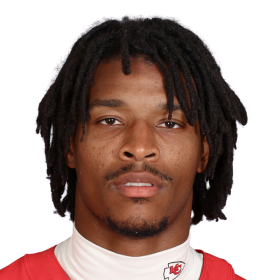 Bush would commit to play his colleigate football at the University of Miami. At Miami, Bush would play in 45 games with 32 starts in 4 seasons. He would record 168 tackles with 10 tackles for loss, 5 sacks, 9 force fumbles with 3 fumble recoveries, and 4 interceptions. 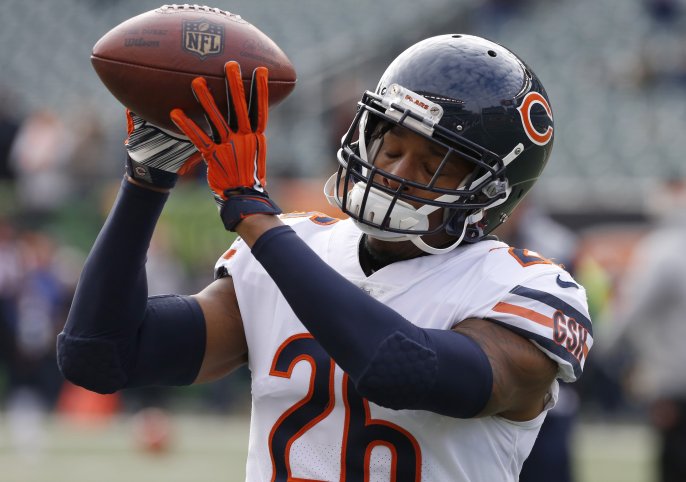 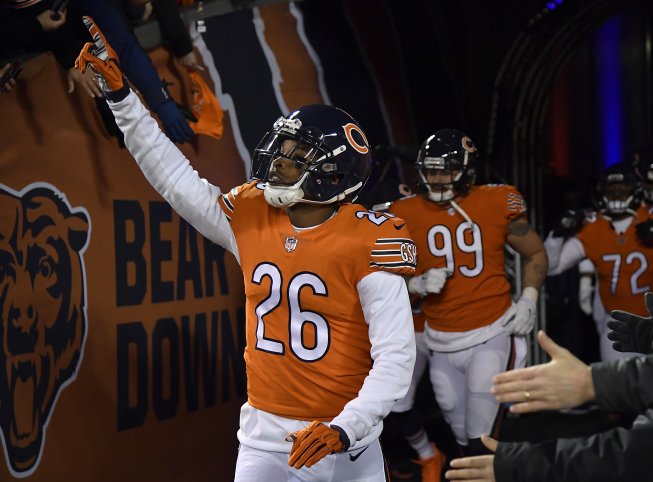 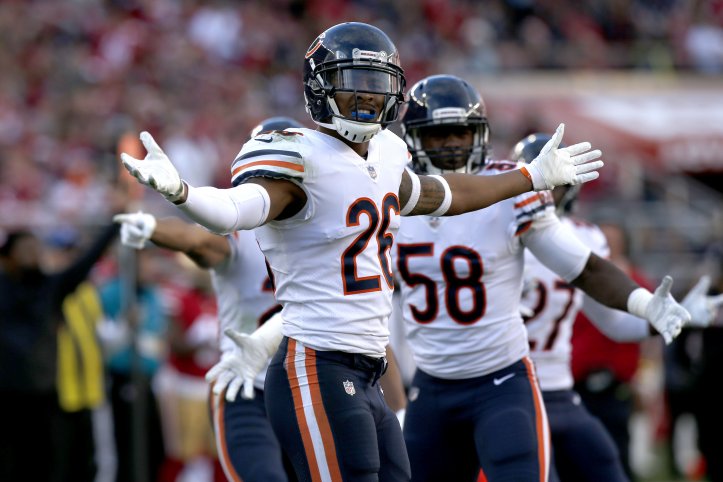