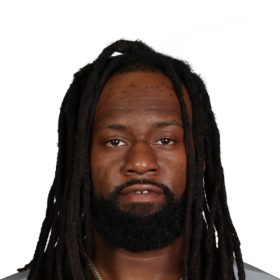 Help women now by providing help and inspiring hope to those affected by breast cancer through early detection, education and support services.

Autry played high school football for the Albemarle High School Bulldogs. He finished his senior season with 104 solo tackles, 38 assists, 9.0 sacks, five forced fumbles and four fumble recoveries. He was named the All-SNAP Defensive Player of the Year, as well as the Rocky River Conferenc...

Autry first played college football for the East Mississippi Lions of East Mississippi Community College, helping lead the Lions to a 12-0 record, state championship and NJCAA national title. He was named 2011 NJCAA Football All-America First Team. He transferred to play for the Mississippi State Bulldogs from 2012 to 2013. Autry played in 26 games, starting 23. He recorded 73 total tackles, 16 tackles for loss, six sacks and three forced fumbles in his two-year career.

On May 20th, 2014, Autry was signed to the Oakland Raiders as an undrafted free agent. He made his NFL debut on October 2, 2014 against the Cleveland Browns, recording two tackles. He played in ten games for the Raiders in 2014, accumulating thirteen combined tackles.

On March 14, 2018, Autry signed a three-year deal with the Indianapolis Colts.

In 2021, he signed a one-year deal with the Tennessee Titans. 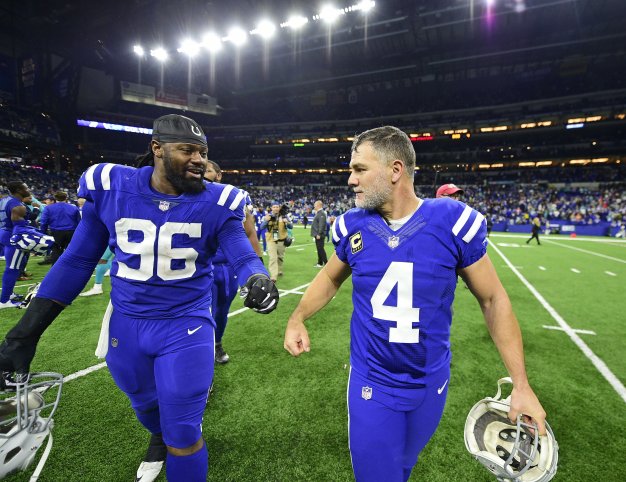 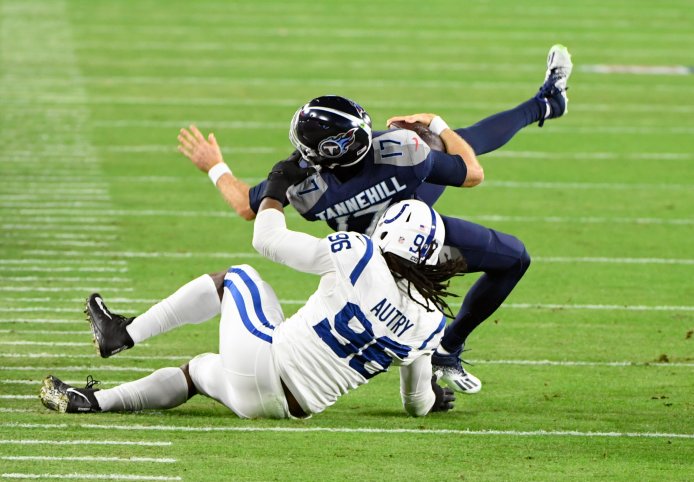 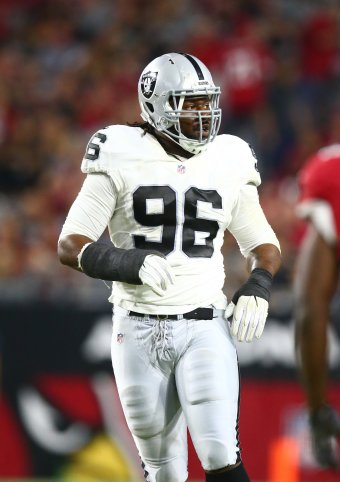 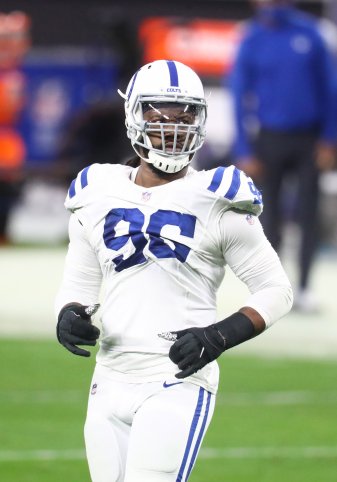