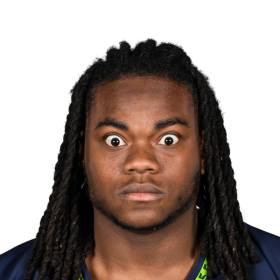 The mission of Justice for Black Girls is to expand global knowledge of how US-based systems of power respond to and perpetuate the abuse of Black girls in schools, in prisons and in protest. Justice for Black Girls (JBG) elevates the voices of Black girls as experts and cultivates student activism through our Justice Ambassadors Program. JBG partners with institutions of higher learning and grassroots organizations to engage Black girls in the academic and policy work that centers Black girlhood. JBG recognizes education as liberation, and endeavors to combat the miseducation of Black girlhood, and the universal suppression of Black girls’ experience, through our Black Girlhood Curriculum. Entitled 4LittleGirls, this curriculum is in honor the 4 Black girls who lost their lives in the bombing of 16th Street Baptist Church on September 15th 1963. Our curriculum unapologetically centers Black girlhood and offers learning materials and resources for all tasked with the privilege of safekeeping Black girls. The Freedom Fighters Fund is designed to provide monetary relief for Black girl activists, like Toyin, who are on the frontlines. This fund allows Black girls to request grants up to $750 for overnight housing, rent relief, food or other life-sustaining supports. Established in honor of 19 year old activist Oluwatoyin Salua, we recognize that many Black girl activists are fighting for the protection of everyone else without having protection themselves. What we know about oppression and marginalization, is that there is never just one victim. Conversely, there are systems that worked together to ensure that Toyin was rendered powerless to all of the systems she was fighting against. Not anymore- we can’t allow Black girls to put their bodies and minds on the frontlines without protection. Oluwatoyin was a freedom fighter. We will continue to fight in honor of her legacy. She did not ask to be a martyr for justice. May her death shake up systems on behalf of Black girls everywhere who exist at the intersection of racial injustice and gender based violence. Ultimately, JBG is focused on equipping Black girls with tools not authorized by empowerment- focused on developing self help in the midst of structural degradation, but power- the agency to alter the systems that actively marginalize Black girlhood. We are committed to creating space that enables Black girls to imagine a life beyond the confining structures in which they currently live.

Dallas attended Glynn Academy in Brunswick, where he played all over the field while in high school, at wide receiver, running back, quarterback, kick returner, punt returner, and even on defense. Throughout his high school career, Dallas amassed a total of 1,599 passing ya...

Dallas attended Glynn Academy in Brunswick, where he played all over the field while in high school, at wide receiver, runnin...

Dallas attended Glynn Academy in Brunswick, where he played all over the field while in high school, at wide receiver, running back, quarterback, kick returner, punt returner, and even on defense. Throughout his high school career, Dallas amassed a total of 1,599 passing yards, 2,502 rushing yards, 779 receiving yards, 430 return yards and 55 touchdowns. Dallas was considered one of the top recruits coming out of high school, claiming a spot in the top-300 players of the class of 2017 by ESPN.

Dallas chose to attend the University of Miami, where he started his freshman season in the wide receiver position before being moved to running back. His second week taking meaningful snaps at running back for the Hurricanes, he had 2 touchdowns and 53 yards rushing on 12 carries, helping the Hurricanes blowout Notre Dame 41-8. He finished his Hurricane career with 1,527 rushing yards on 265 carries (5.8 YPC), 317 receiving yards on 28 receptions, and 20 total touchdowns. Dallas was drafted by the Seattle Seahawks in the fourth round with the 144th overall pick in the 2020 NFL Draft. In Week 3, against the Dallas Cowboys, he made his NFL debut playing on special teams. In Week 4 against the Miami Dolphins, he recorded two carries for eight rushing yards and two receptions for 15 receiving yards for his first NFL scrimmage yards. With injuries to the Seahawks backfield, Dallas got his first career start in Week 8 against the San Francisco 49ers. He had 18 carries for 41 rushing yards and a rushing touchdown to go along with five receptions for 17 receiving yards and a receiving touchdown in the 37–27 victory. 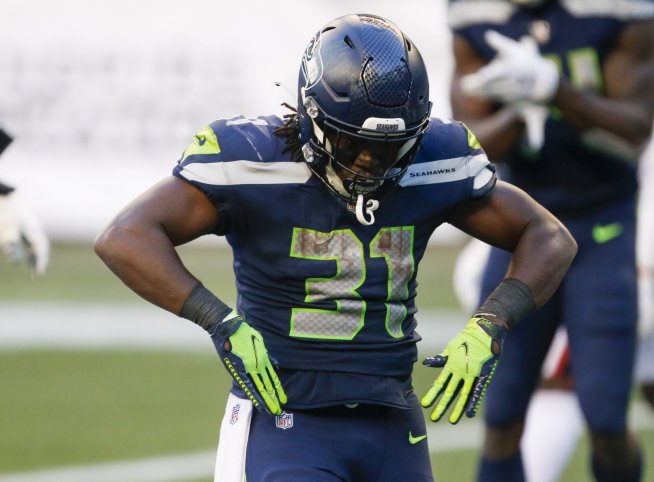 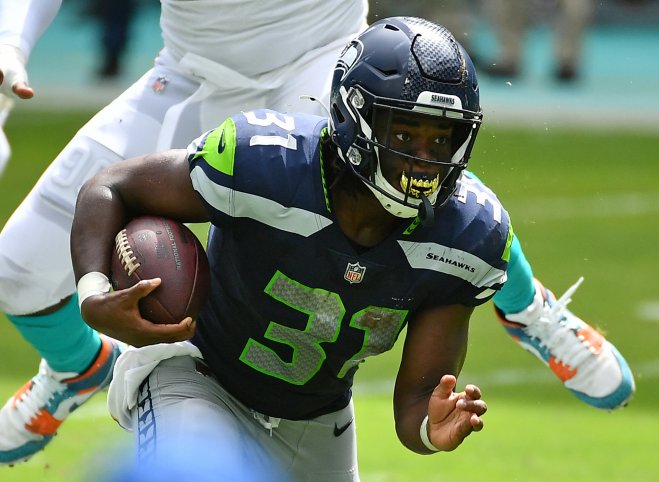 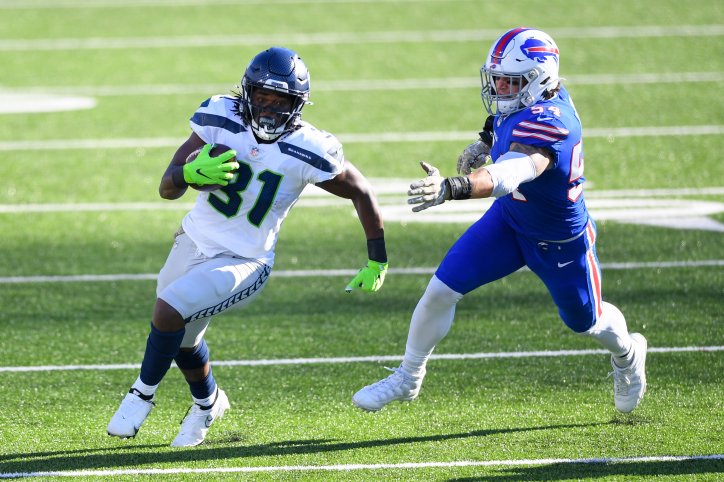 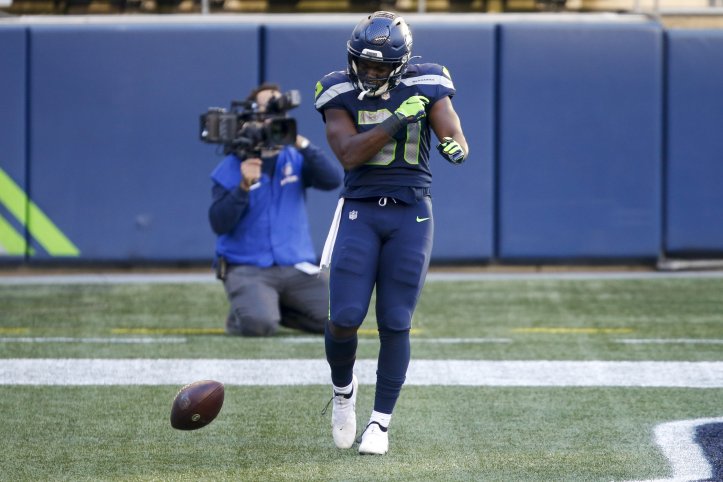 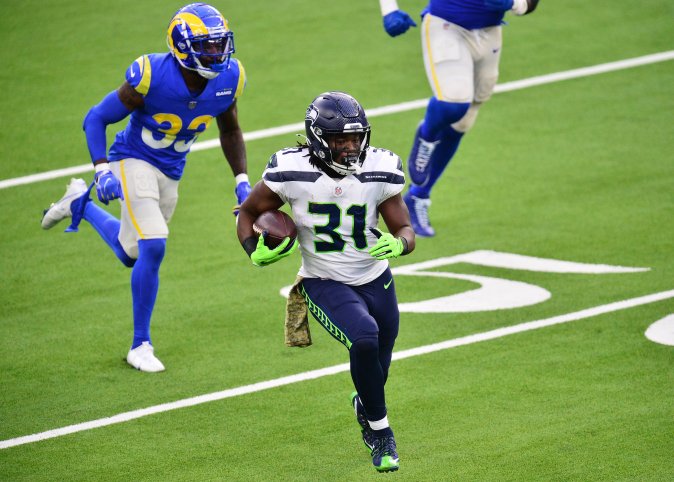 RT @SeattleKraken: OUR FIRST-EVER WIN AT @CLIMATEARENA!!! WE LOVE IT HERE!!! 💙 https://t.co/JLVHJKLjWf

Have a night Tanev 🦑 @SeattleKraken

RT @USCGPacificNW: How about another view of the flyover for tonight’s @Seahawks game! #MNF #GoHawks #Seahawks #LumenField #CockpitView #Ni…