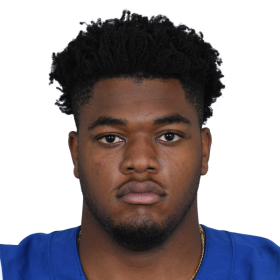 Dayo Odeyingbo was born September 24, 1999, in Brooklyn, New York. He is a defensive end in the NFL.
The son of Nigerian immigrants, Odeyingbo was born in Brooklyn, New York and grew up in Irving, Texas, where he attended Ranchview High School. He had 108 tackles and 12 sacks over the course of his high school career. Odeyingbo committed to play college football at Vanderbilt over offers from Texas, Oklahoma, Texas A&M, Colorado, Baylor, and Purdue.
Odeyingbo was a member of the Vanderbilt Commodores for four seasons. As a senior, he was named second team All-SEC after recording 32 tackles, 8.0 tackles for loss, and 5.5 sacks in eight games. Odeyingbo finished his collegiate career with 125 tackles, 31.0 tackles for loss, and 12.0 sacks.
Odeyingbo's older brother, Dare, also played football at Vanderbilt and for the Cincinnati Bengals and Tampa Bay Buccaneers. He was drafted 54th by the Indianapolis Colts. 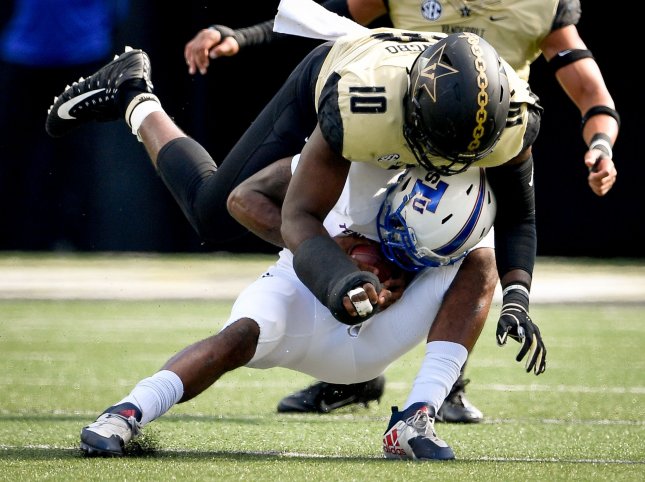 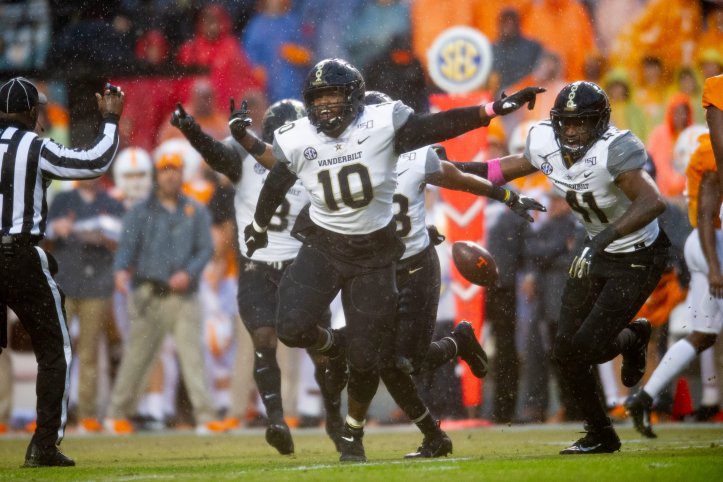 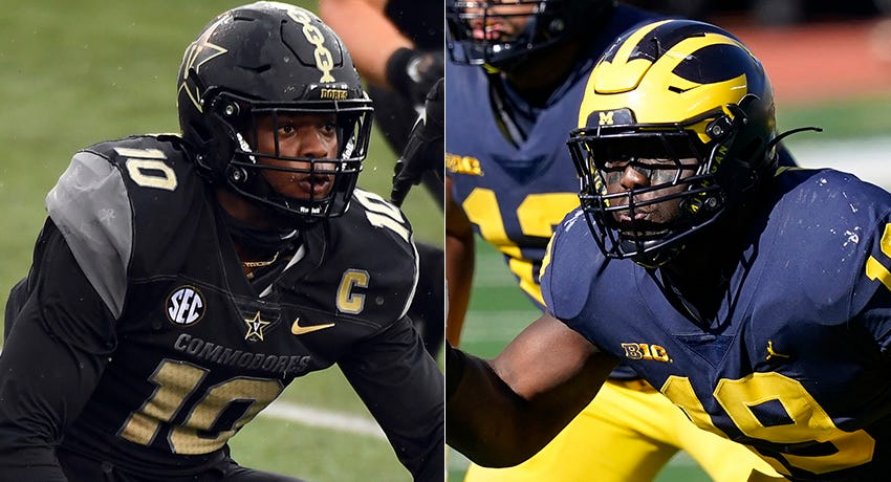 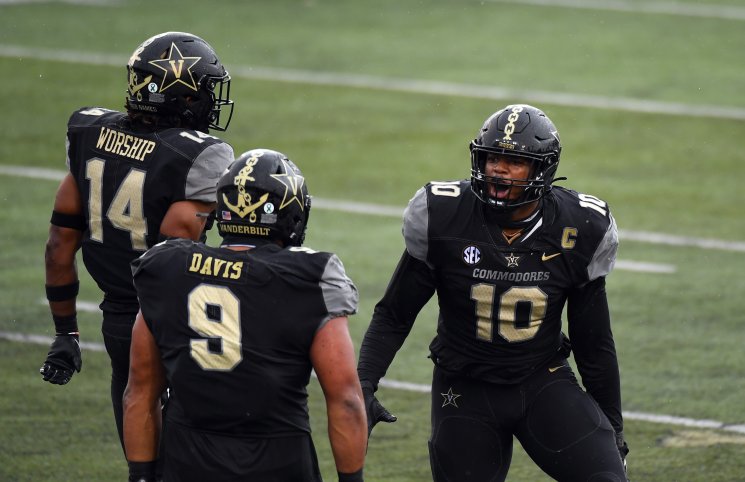