Since 1961, the Vikings have been part of the fabric of this community and we are proud to share the next chapter of our legacy, the Minnesota Vikings Foundation. This public charity organization advances the well-being of youth through engaging health and education initiatives.

These are challenging times, and everyone is going to need a little extra help. Second Harvest Heartland, alongside many community partners and programs, is here and ready to help fuel you, your family and our community through COVID-19. Together, we can get through this.

Cook attended Miami Central High School, the same as former Seminole and current Atlanta Falcons Pro Bowl running back Devonta Freeman. Cook did not join the football program until his sophomore year, figuring he had no chance to supplant senior running back Devonta Freeman, who led Central to a Class 6A state title in 2010. In his junior year, he shared carries with his best friend, Joseph Yearby. As a senior in 2013, Cook rushed for a county-best 1,940 yards and 34 touchdowns, and intercepted three passes on defense.

Cook led his team to the Class 6A state championship, helping the Rockets win their third state championship in the past four seasons. In track & field, Cook was one of the state's top sprinters. He recorded a personal-best time of 22.10 seconds in the 200-meter dash at the 2013 Sam Burley Invitational, where he placed 13th.

Cook attended and played college football at Florida State from 2014 to 2016 under head coach Jimbo Fisher. He finished his career with 4,464 rushing yards. A few hours after winning the Orange Bowl against Michigan, Cook announced he would forgo his senior season at Florida State in order to enter the 2017 NFL Draft.

The Minnesota Vikings selected Cook in the second round (41st overall) of the 2017 NFL Draft. In his first NFL game against the New Orleans Saints, Cook set the Vikings' rookie debut rushing record, previously held by Adrian Peterson by rushing for 127 yards on 22 carries. In the 2018 season opener, his first game back from injury, Cook had 95 scrimmage yards in the 24–16 victory over the San Francisco 49ers. Cook finished the 2018 season with 615 rushing yards, gaining more than his backup Latavius Murray despite having fewer carries, and two touchdowns. He also caught 40 receptions for 305 yards and two touchdowns.

In his 2019 season, Cook finished with 1,135 rushing yards and 13 rushing touchdowns to go along with 53 receptions for 519 receiving yards in 14 games. In his 2020 season, In Week 9, Cook rushed for a career-high 206 yards on 22 carries and had two rushing touchdowns in the 34–20 victory over the Detroit Lions. He became only the third player in Vikings franchise history to record 200 rushing yards in a single game, joining Adrian Peterson and Chuck Foreman. Cook was named the NFC Offensive Player of the Month for his performance in November. He finished the 2020 season with 1,557 yards and 16 touchdowns, on 312 rushing attempts. 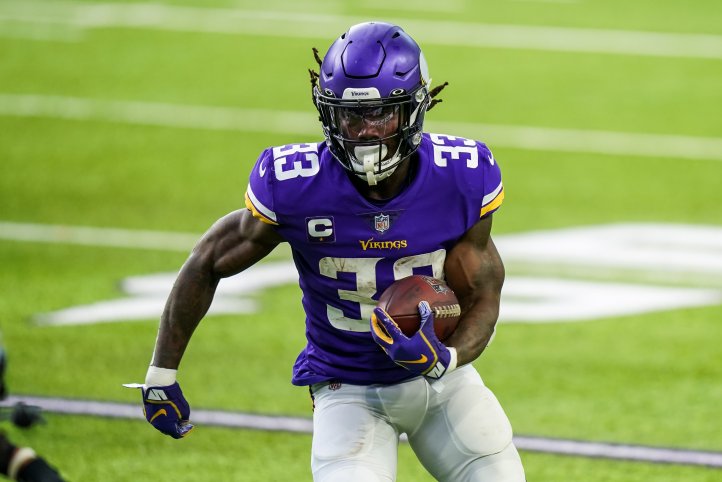 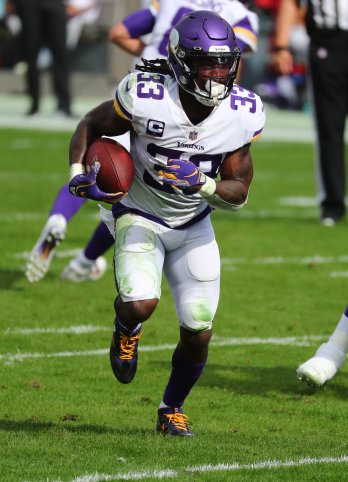 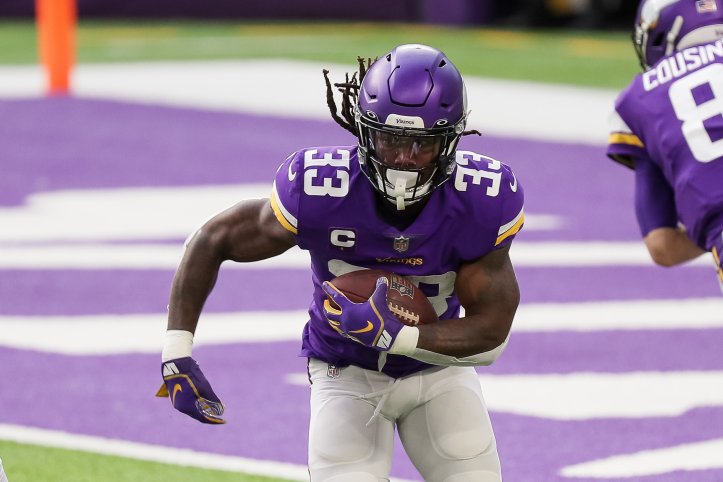 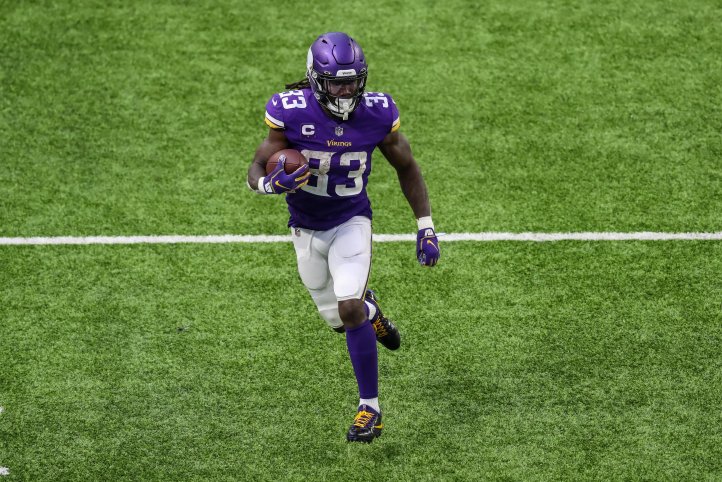 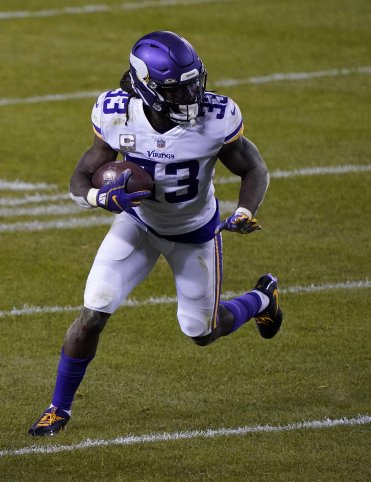 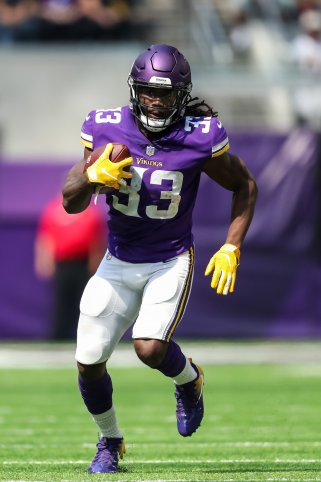 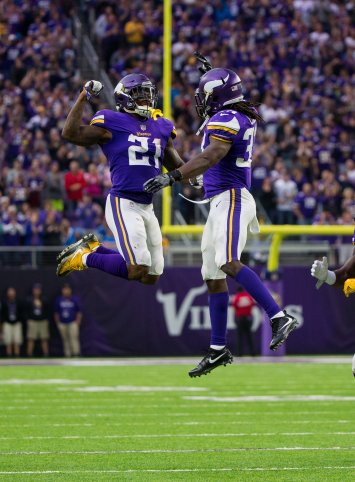 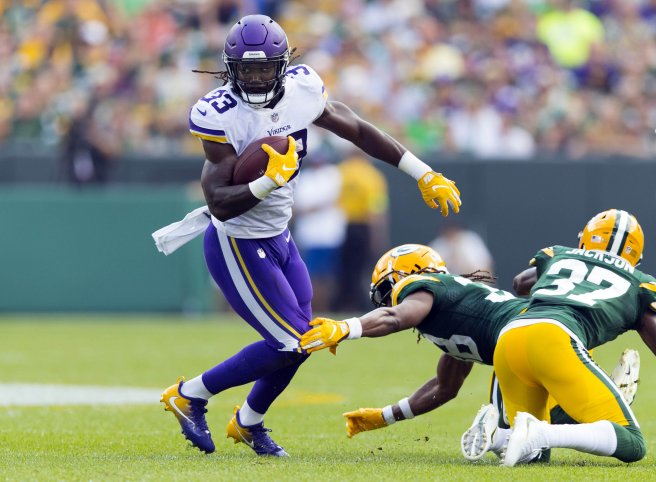 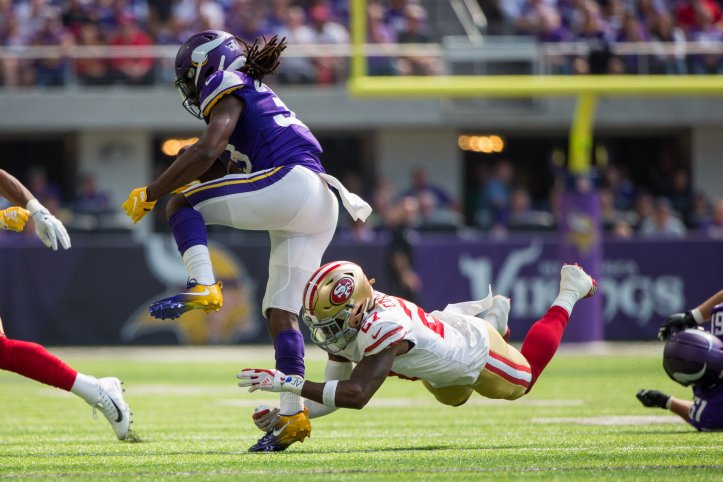 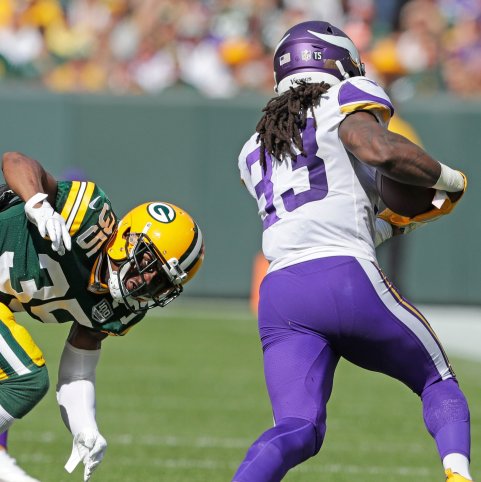 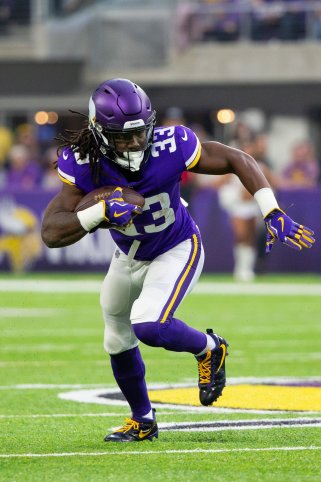 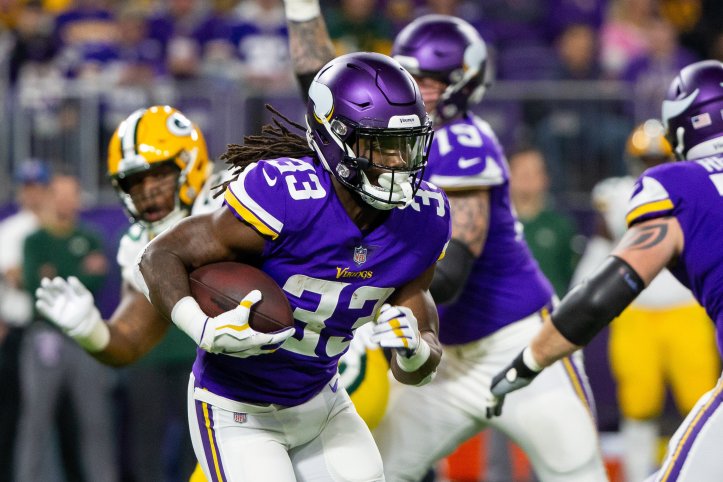 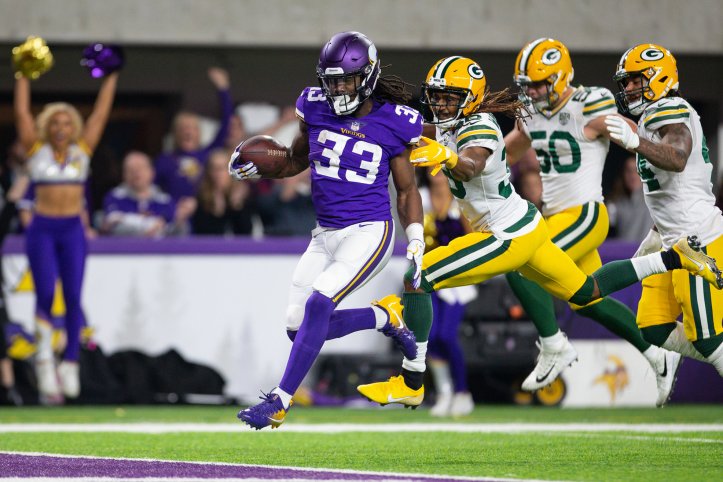 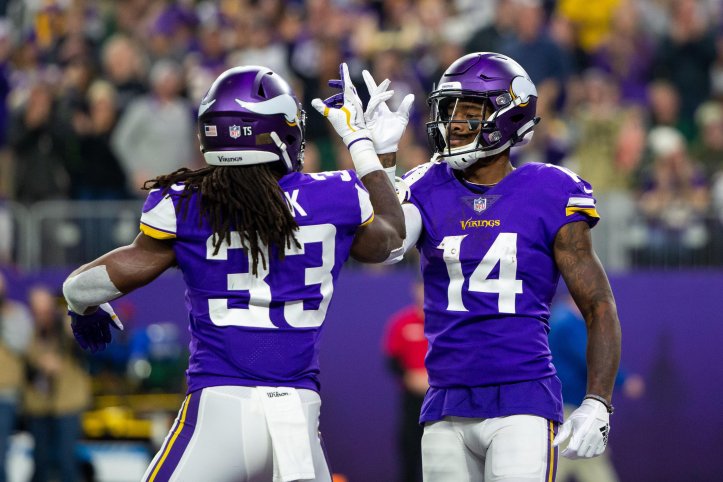