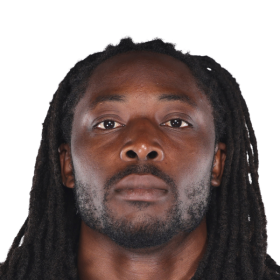 CBNC foundation is an organization set out to help create change for people in need of a second chance. Cory Littleton (middle linebacker for the LA Rams) and his family want to give back to those in desperate times during the holiday season. CBNC stands for the initials of the family whose names are Cory, Blime, Nailah, and CJ. We decided to come up with this idea to simply raise money; which is why all proceeds will be given to the community that we grew up in and love. Helping others and giving back is something that we have always been passionate about and with your support we can do so much more.

Our organization is dedicated to improving lives today through ongoing support and direct services to individuals with MS, their families, and their care partners.

After playing college football at Washington, he signed with the Rams as an undrafted free agent in 2016. Littleton entered training camp slated as a starting inside linebacker. He started in the Los Angeles Rams' season-opener at the Oakland Raiders and recorded 13 combined tackles (11 solo), broke up a pass, and made an interception during their 33-13 victory. Littleton has earned high praise in his first season as a full-time defensive starter for the Rams. On December 18, 2018 Littleton was voted to the 2019 Pro Bowl as a special teams starter. He signed with the Raiders in 2020. 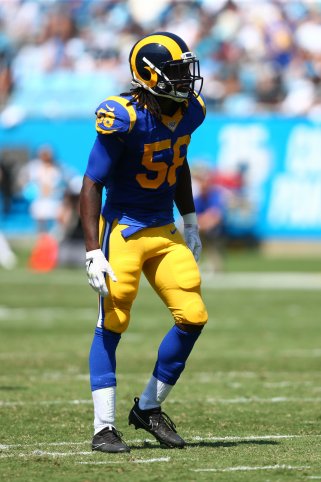 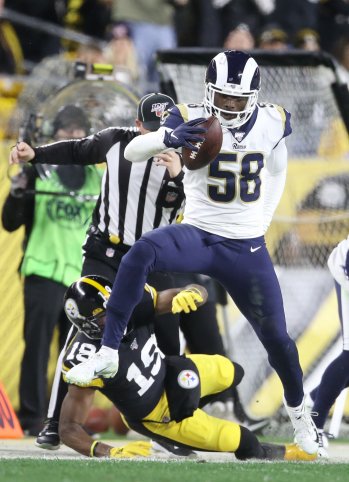 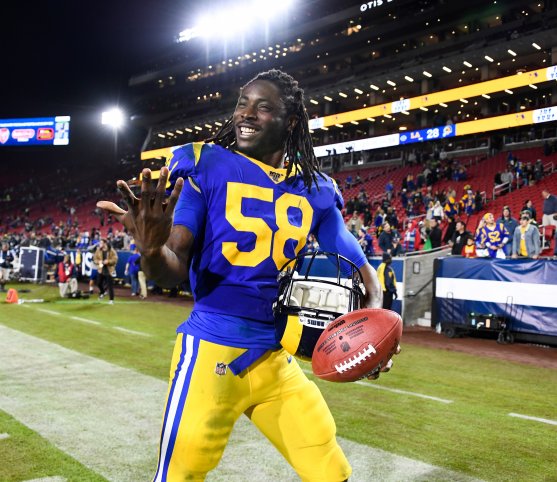 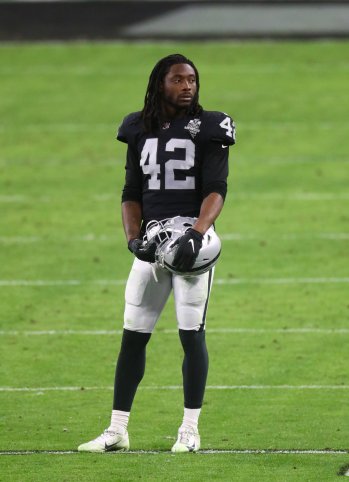 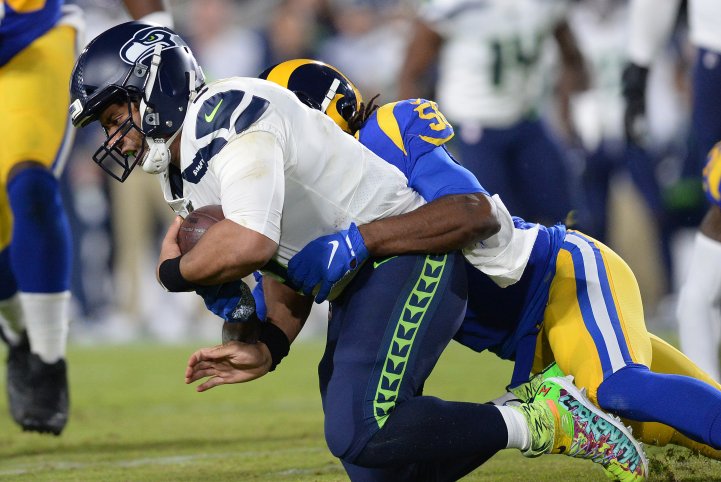 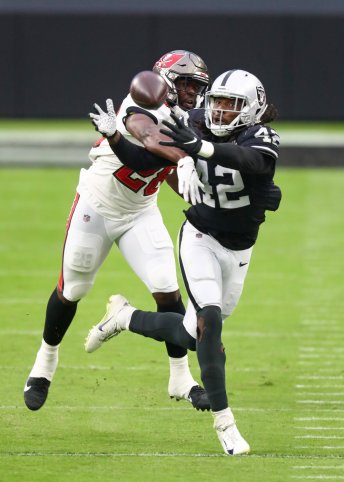