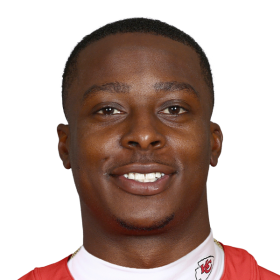 Powell spent 2016 to 2019 as a backup receiver. He took a redshirt in 2018 after playing in only four games. During those years, he totaled 40 receptions for 329 yards and three touchdowns. He became a starter for the first time his redshirt senior season in 2020. He finished the season with 53 receptions for 882 yards and seven touchdowns. In the 2021 NFL Draft, he was taken 181st by the Kansas City Chiefs. 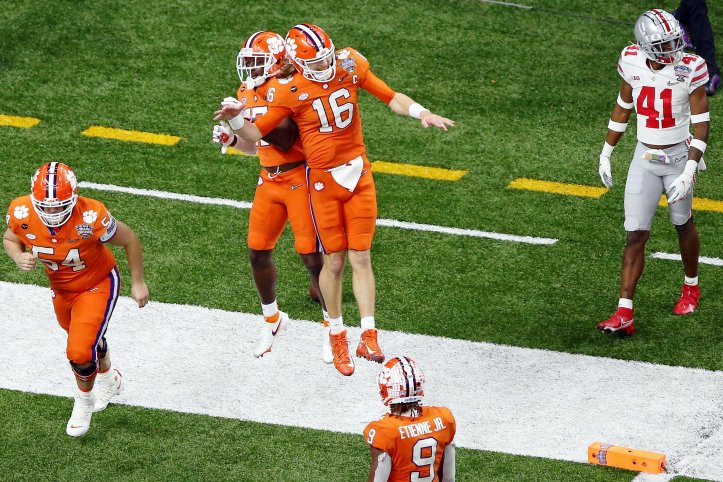 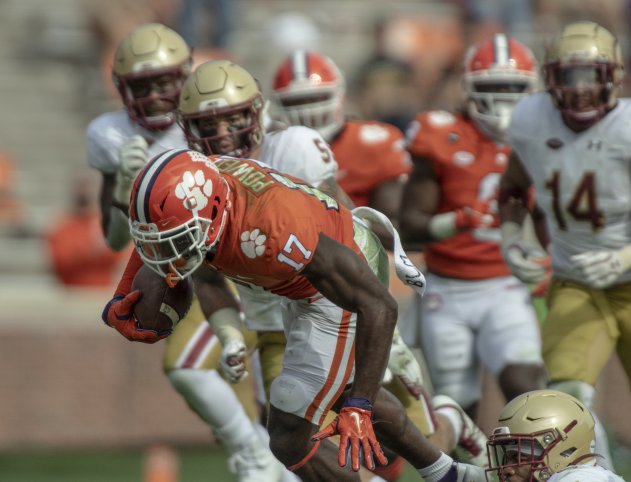 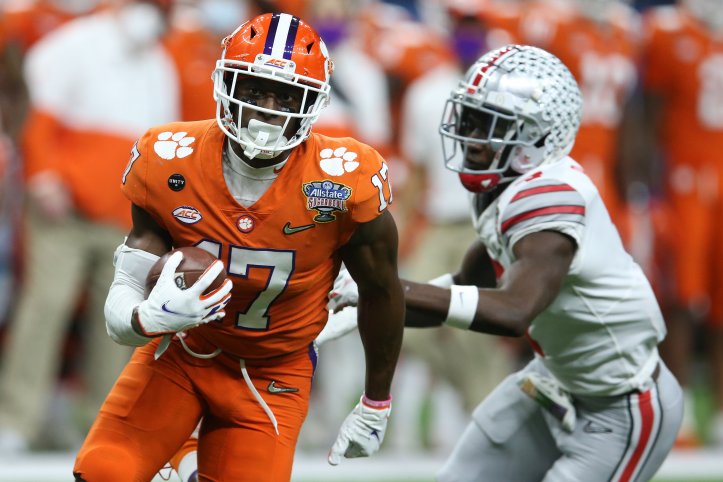 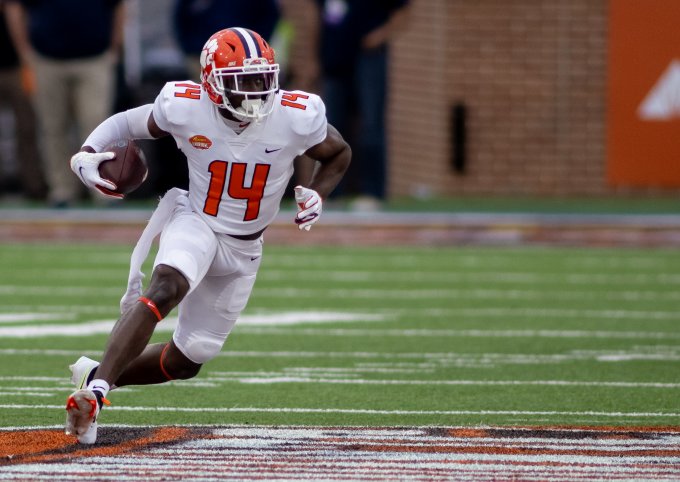