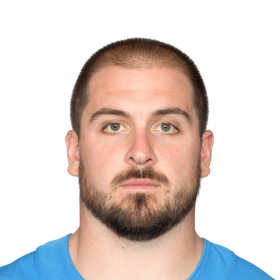 On Sunday, March 3rd John reluctantly went to the ER for a thigh wound. He was very quickly taken to surgery and Alicia found out the terrifying diagnosis of necrotizing fasciitis. After several hours of surgery, John was transferred to Froedert Hospital in Milwaukee where he has undergone many more surgeries including a tracheotomy & colostomy. John has since been in an unexpected & unexplainable coma. When John wakes up, he has a very long road of more surgical procedures, which will include several skin grafts.

The mission of The 2nd & 7 Foundation is to promote reading by providing free books and positive role models to kids in need while encouraging young athletes of the community to pay it forward.

get involved
CASA of Brown County

Provides a voice for abused and neglected children who are under the legal protection of the court system. ... Together, we are making a difference in the lives of children in the most need of a strong voice.

In 2014, Linsley was initially supposed to be the Packers' backup center, but an injury to expected starter JC Tretter late in the preseason made Linsley the surprise starting cente...

On March 17, 2021, Linsley signed a five-year, $62.5 million contract with the Los Angeles Chargers, making him the highest-paid center in the league. 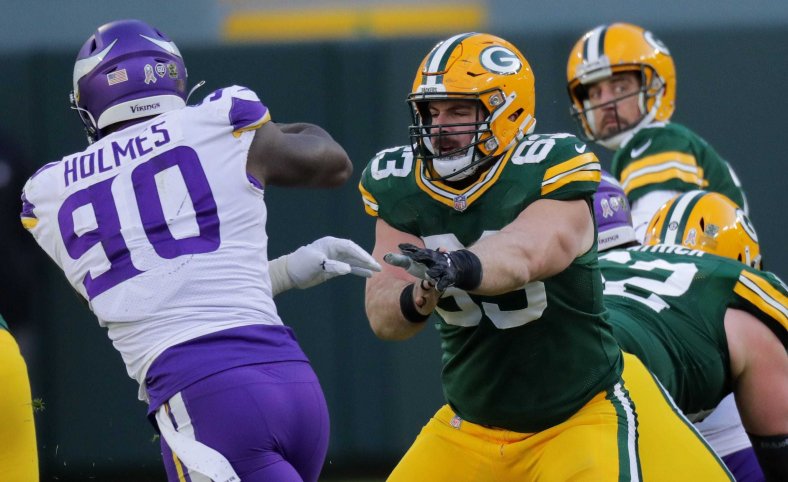 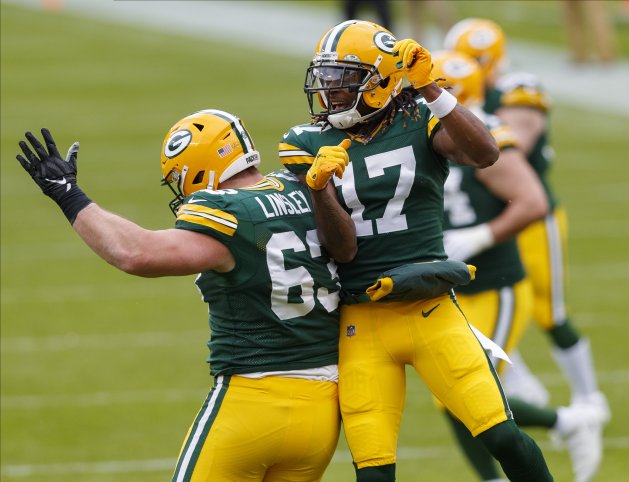 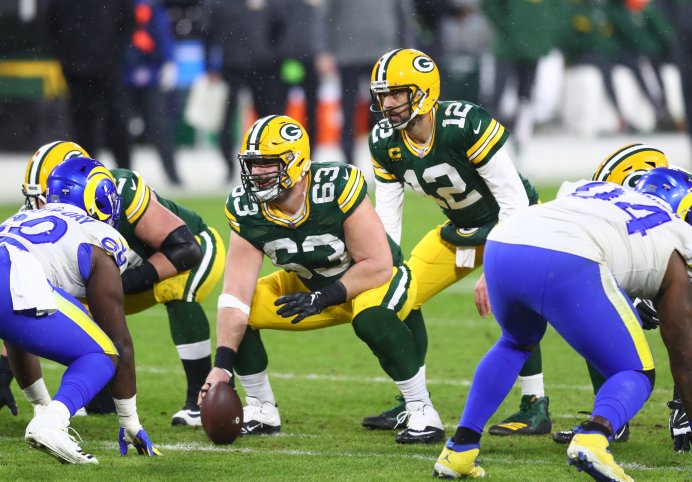 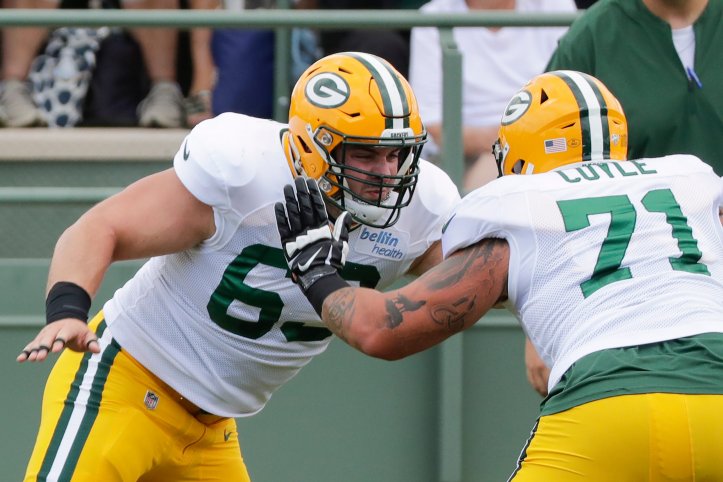 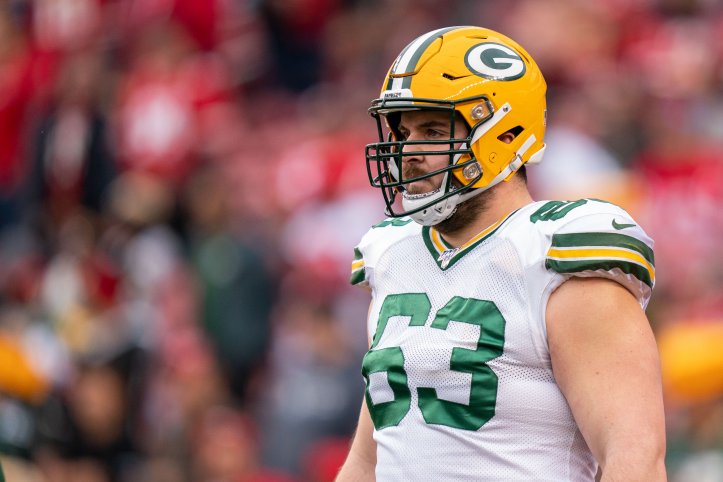 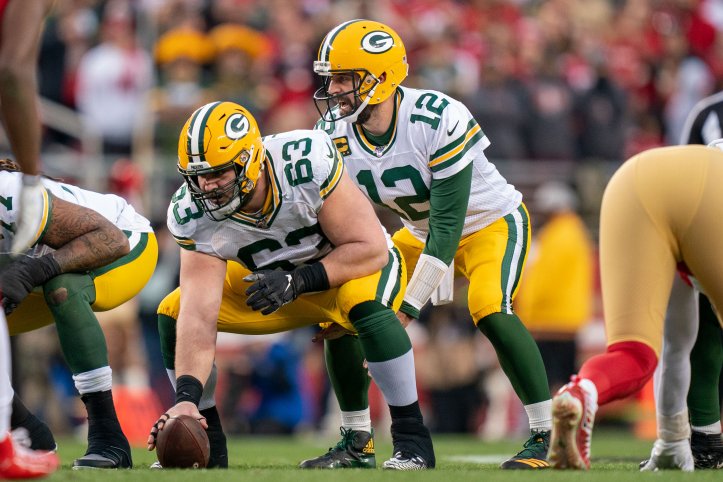 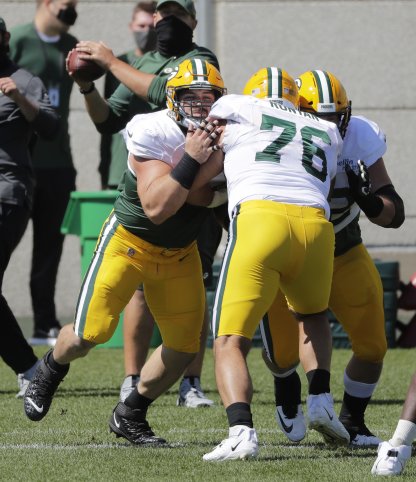 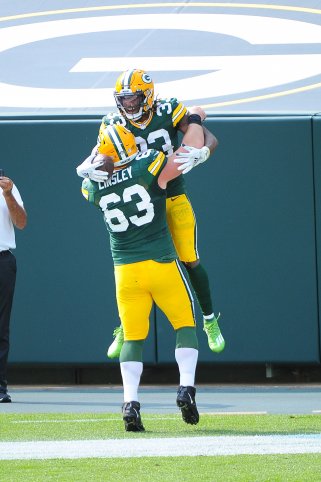