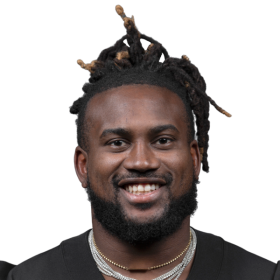 Patterson attended Northwestern High School where he was a former teammate of current Vol quarterback Justin Worley at Northwester...

Patterson played junior college football for the Hutchinson Community College from 2010 to 2011. Patterson was recognized as a National Junior College Athletic Association (NJCAA) All-American in 2010 and 2011. He holds more than a dozen records at Hutchinson C.C., including career receiving yards (1,832), career receptions (113), career receiving touchdowns (24), career total touchdowns (36), career points (216), career kickoff return average (41.9), and career all-purpose yards (3,379). In 2011, Patterson was a first-team All-American as a freshman, claiming the honors as a return specialist. He totaled 645 yards on 21 combined kickoff and punt returns with three touchdowns, and also recorded 52 receptions for 908 yards and nine touchdowns.

Patterson played for the Tennessee University football team in the 2012 season. Patterson received an athletic scholarship to attend the University of Tennessee. He made an immediate impact with his athletic ability and offensive versatility. Primarily used as a wide receiver, he also excelled as a return specialist and all-purpose running back. In the season opener, a 35–21 victory over North Carolina State in the Chick-fil-A Kickoff Game, he had six receptions for 93 receiving yards and a receiving touchdown to go along with two rushes for 72 rushing yards and a rushing touchdown.

On March 13, 2017, Patterson signed with the Oakland Raiders. After that on March 18, 2018, the Raiders agreed to trade Patterson and a 2018 sixth-round pick to the New England Patriots for a 2018 fifth-round pick. The deal became official on March 20, 2018. Patterson made his Patriots debut in the season opener against the Houston Texans, recording a six-yard reception in the 27–20 victory. 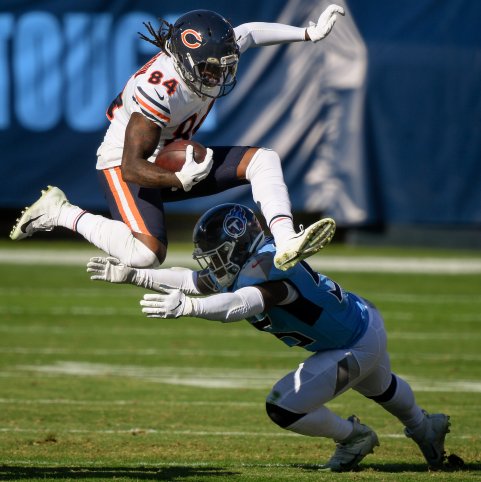 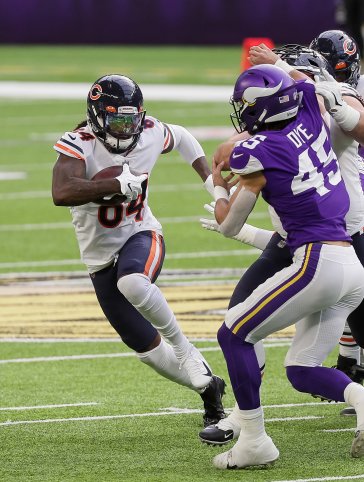 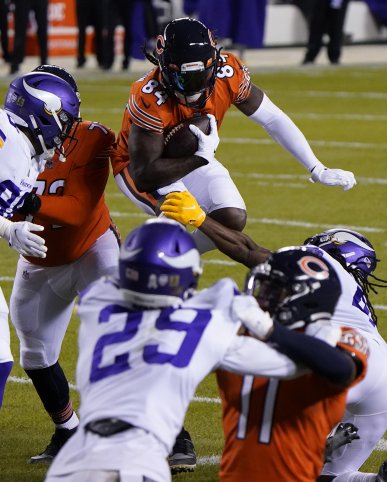 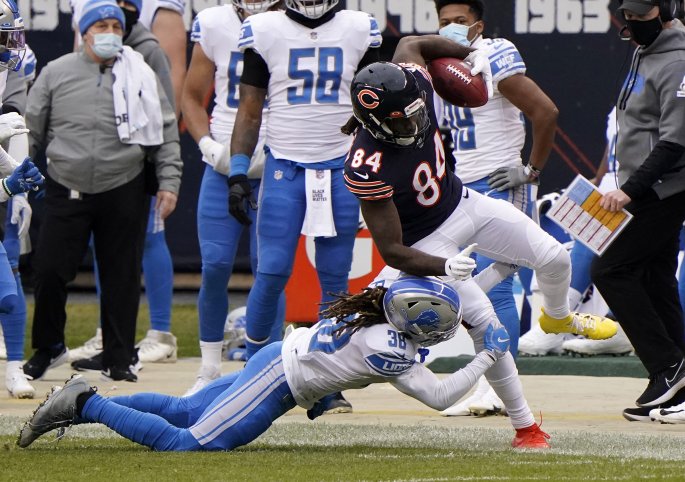 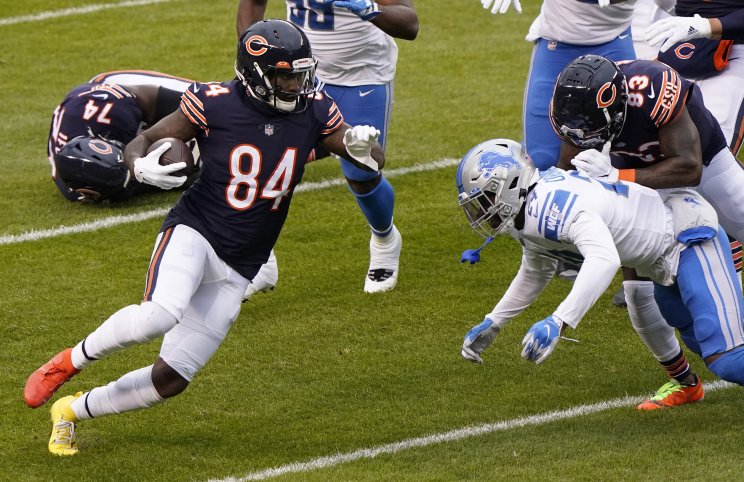 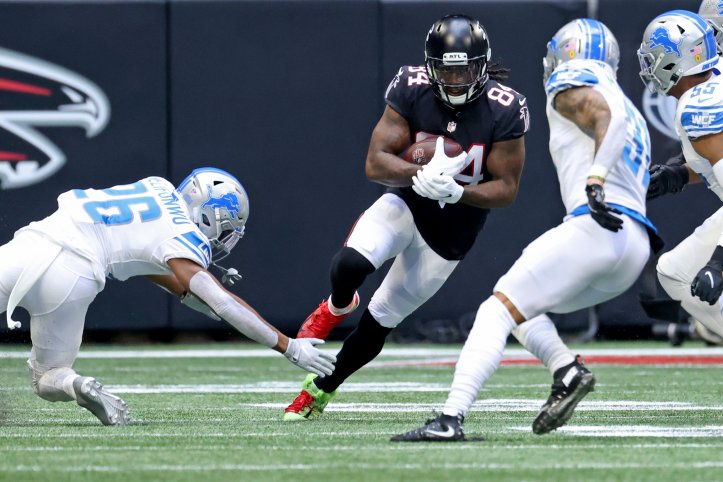 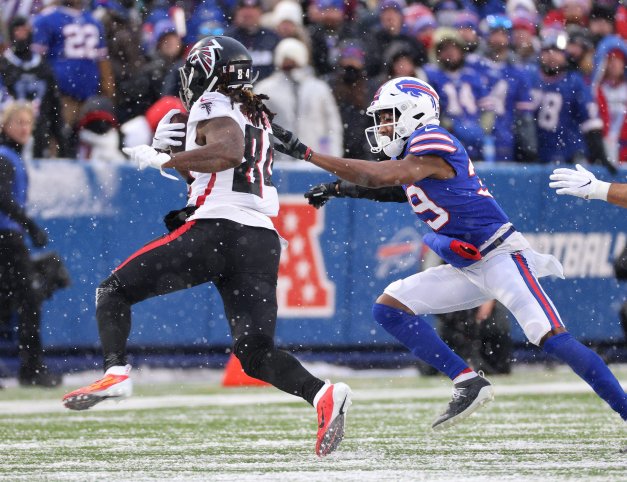 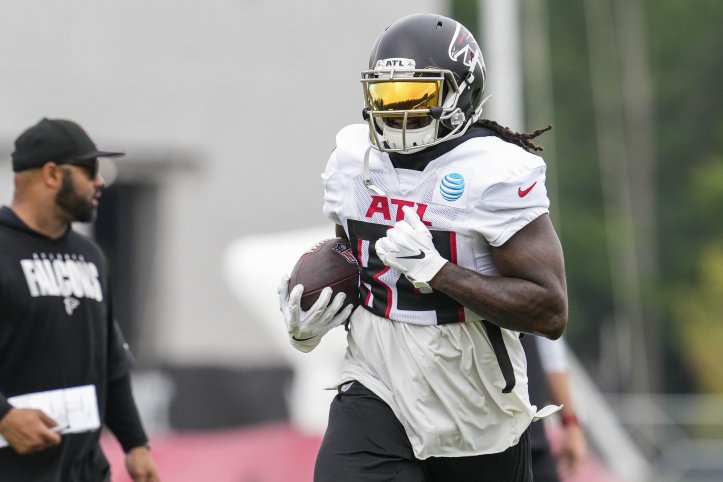 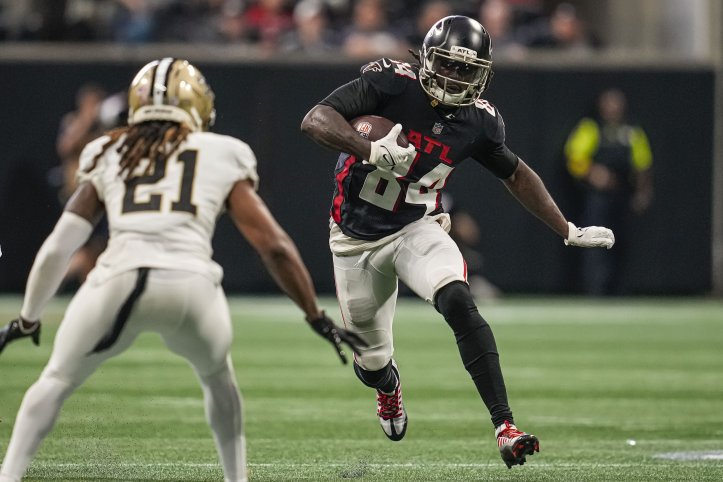 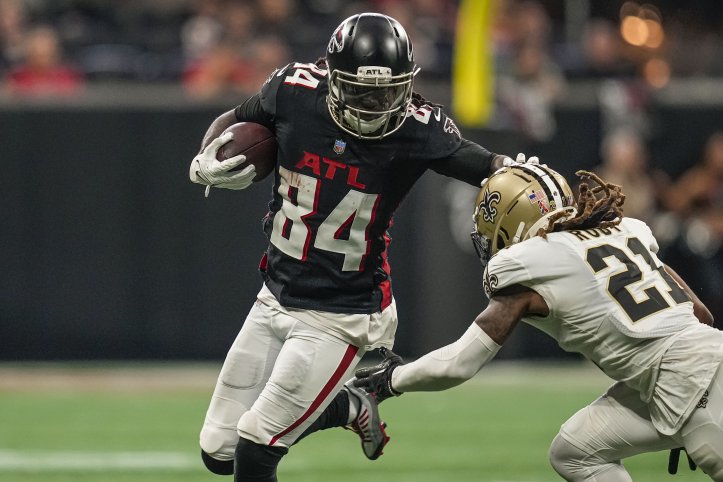 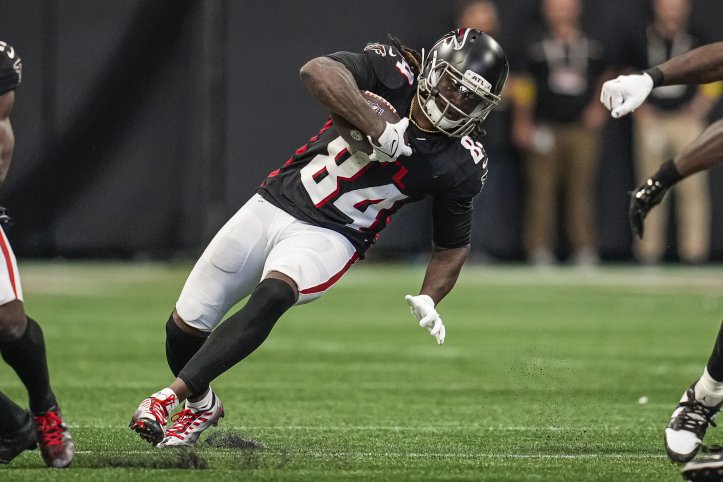 Im done recruiting because they don’t listen to me! 😂

RT @MilesGarrettTV: I love how @ceeflashpee84 has basically joined in on #FalconsTwitter to live tweet his opinions on the defensive coordi…