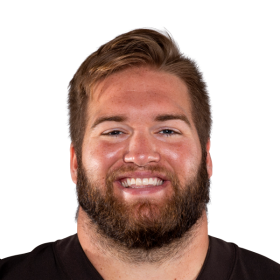 In high school, Colby was rated as a two-star prospect by Rivals.com. He played both offensive tackle and defensive end as a prep standout, earning first-team all-region recognition as an offensive lineman and notching 42 tackles and three sacks defensively as a senior. Gossett was a 2012 Chamber Bowl all-star...

In high school, Colby was rated as a two-star prospect by Rivals.com. He played both offensive tackle and defensive end as a prep standout, earning first-team al...

In high school, Colby was rated as a two-star prospect by Rivals.com. He played both offensive tackle and defensive end as a prep standout, earning first-team all-region recognition as an offensive lineman and notching 42 tackles and three sacks defensively as a senior. Gossett was a 2012 Chamber Bowl all-star game participant.

He redshirted his 2013 season, and by 2014 he appeared in the final eight games of the season and made the last seven starts of the campaign at right guard. Colby was challenging for starting role from the outset of the season, but sustained a lower-body injury that kept him out of action until Game 5 against South Alabama. He played 30 snaps in his collegiate debut against USA and earned a 90-percent job grade with two knockdowns. Appalachian State’s offense flourished when he moved into the starting lineup the following week against Liberty. In seven games with Gossett in the starting lineup, the Mountaineers averaged 41.9 points, 283.9 rushing yards, 505.9 total yards and just 0.29 sacks allowed per contest, App State went 6-1 with him in the starting lineup, including a six-game winning streak to close out the season. Gossett finished the season with 25 knockdowns, good for the fourth-highest total on the team despite playing in only eight games.

During 2015, Colby started and played in all 13 games as one of the stalwarts on the O-line. He led the team with 744 snaps played and second with a 78-percent technique grade, 83-percent job grade and 72 knockdowns, producing eight games with a job grade of 80 or higher and recorded a solid performance against one of the top defensive lines in the nation at Clemson, where he played 77 snaps with an 82-percent technique grade and an 88-percent job grade. On 2016, Gossett won First-team All-Sun Belt selection in and started all 13 games at right guard (making it 33 straight starts), leading the team in snaps by starting every game, and having 50 knockdowns and 13 pancakes. He graded out at 88 percent in allowing one sack on the season, paving the way for the No. 1 rushing offense in the Sun Belt/No. 9 nationally with 250.9 ypg and 262.5 ypg in Sun Belt play. For the 2017 season, he started all 13 games at right guard, allowing him to end his career with 46 consecutive starts. App State went 36-10 in those games. Colby earned his second straight selection to the All-Sun Belt Conference first team as App State became the first Sun Belt program with three offensive linemen honored as first-team choices. He also got ranked in the preseason as the No. 2 draft-eligible prospect in the Sun Belt by SouthernPigskin.com. Gossett led the Mountaineers with 76 knockdown blocks, including 21 pancakes.

During the regular season, he earned a grade of 82 percent (plus plays vs. minus plays) from App State’s coaches while posting only six missed assignments in 802 snaps. Gossett allowed no sacks, committed only three penalties, had 68 knockdown blocks and recorded 17 pancake blocks in those 12 games. He became the third App State player picked for the Reese’s Senior Bowl, joining receivers and second-round draft picks Brian Quick (2012 draft) and Dexter Jackson (2008 draft). App State ranked in the top 20 nationally in sacks allowed and the top 25 in rushing yards per game in each of Gossett’s four seasons as a starter. The Mountaineers ranked No. 2 nationally in 2017 with only eight sacks allowed, and they were 22nd nationally by rushing for 223.6 yards per game. App State rushed for more than 300 yards in each of its last three games, including a 34-0 win against Toledo in the Dollar General Bowl.

Gossett was drafted by the Minnesota Vikings in the sixth round (213th overall) of the 2018 NFL Draft. On May 3, 2018, he signed his rookie contract. He was waived on September 1, 2018, and was signed to the practice squad the next day. On October 30, 2018, Gossett was signed by the Arizona Cardinals off of the Vikings' practice squad. He signed with the Cleveland Browns in 2021. 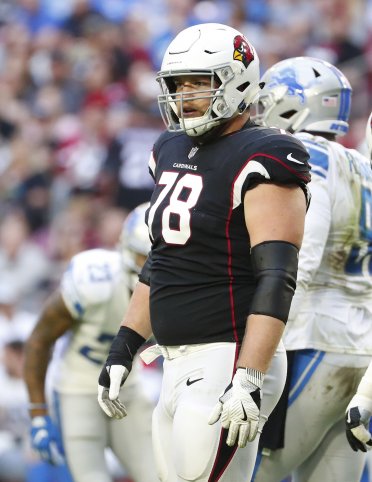 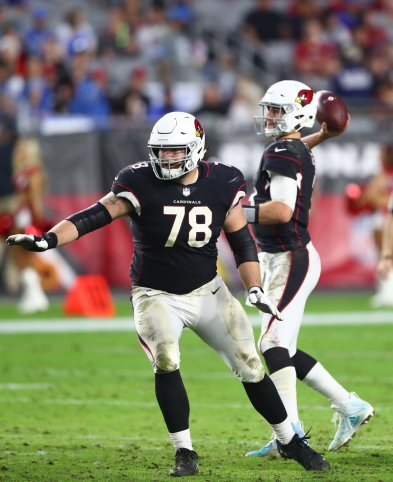 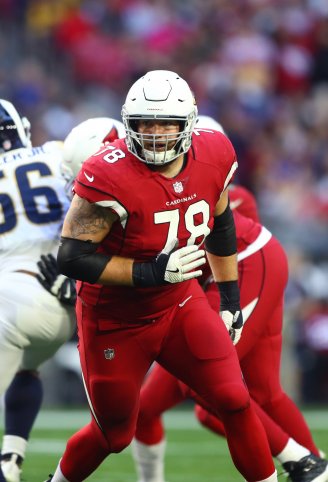 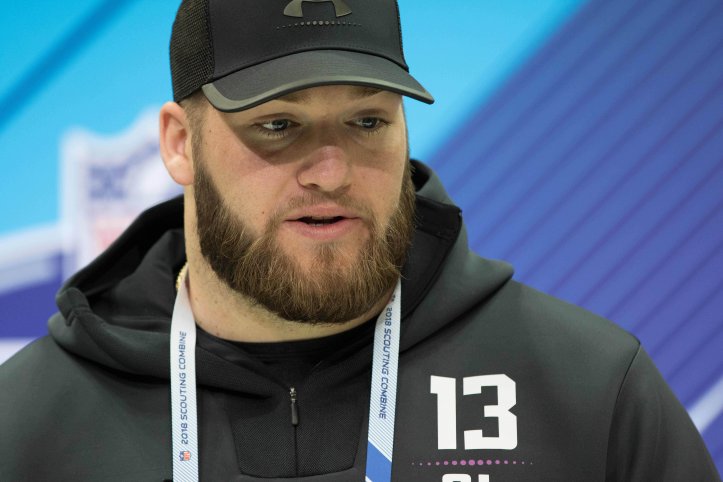