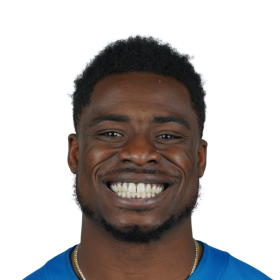 Prior to Florida, Gardner-Johnson played in the 2016 Under Armour All-American Game in Orlando and was named to USA Today’s All-Florida first team. He...

Prior to Florida, Gardner-Johnson played in the 2016 Under Armour All-American Game in Orlando and was named to USA Today’s All-Florida first team. He led his high school team, Cocoa, to a 10-3 record and reached the 4A state semifinals in his senior year.

During his freshman year, Gardner-Johnson appeared in all 13 games and started Florida’s final three contests against FSU, Alabama and Iowa. He began the season the season as a reserve defensive back but ended Florida’s season as one its starting safeties. Gardner-Johnson led the Gators with eight special teams tackles, as he was a key member on special teams throughout the season. He totaled 32 tackles, three pass break-ups, three interceptions (one returned for a touchdown) and a half tackle-for-loss. His three interceptions tied with Quincy Wilson for the second most on the team. Gardner-Johnson grabbed his first-career interception at Florida State, while making his first-career start. He tallied a career-high nine tackles against Alabama in the SEC Championship Game. Gardner-Johnson recorded two tackles and two interceptions (one returned for a touchdown) in the Outback Bowl against Iowa. He tallied the first multi-interception game by a Florida freshman since Nov. 13, 2004 when Kyle Jackson had two picks against South Carolina. He was named the Outback Bowl MVP for his standout performance as he joined two-way standout Dave Hudson (1958 Gator Bowl), Tony Lilly (1983 Gator) and Ahmad Black (2011 Outback) as the only UF defensive backs to be named a bowl MVP. Gardner-Johnson became the second true freshman in program history to win a Bowl MVP Award, joining Emmitt Smith (1987). He was named to ESPN’s, Sports Illustrated’s and the AP’s All-Bowl Team.

During his sophomore year, Gardner-Johnson played and started in all 11 games. He totaled 58 tackles, two interceptions, seven pass breakups, 6.0 tackles-for-loss and one sack. Gardenr-Johnson recorded his interceptions against South Carolina (Nov. 11) and UAB (Nov. 18) in back-to-back weeks. Gardner-Johnson ranked third on the team behind Marco Wilson (10) and Duke Dawson (9) in passes defended and second on the team in tackles behind David Reese (102).

As a junior, Gardner-Johnson played in all 13 games and started 12. He totaled 71 tackles, four interceptions (two returned for a touchdown), two pass break-ups, nine tackles-for-loss, three sacks and two quarterback hurries. His four INTs ranked tied for 16th in the country and tied for second in the SEC. After he snagged a pair of interceptions, including one returned for a touchdown in the Chick-fil-A Peach Bowl against Michigan, Gardner-Johnson was named Defensive MVP. Also, for his efforts he garnered AP All-Bowl Team honors. Gardner-Johnson notched his other interception returned for a touchdown on the first play of Florida’s contest against Idaho. He was a member of a group that helped UF lead the nation in fourth quarter opponent passing efficiency (66.25) and rank second nationally in fourth quarter opponent completion percentage (40.5). 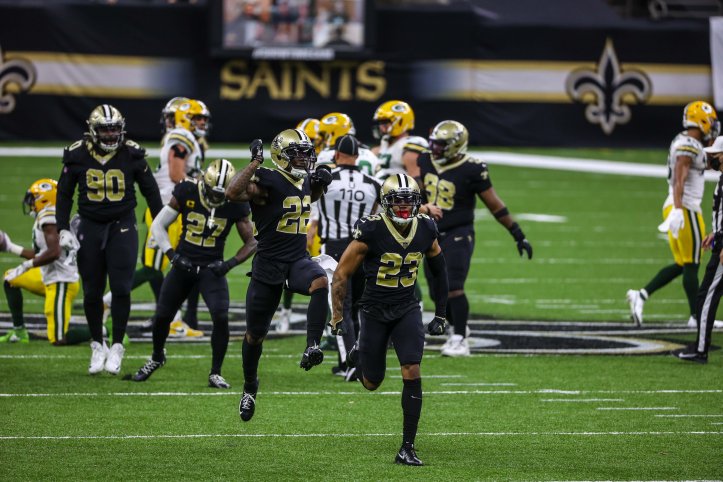 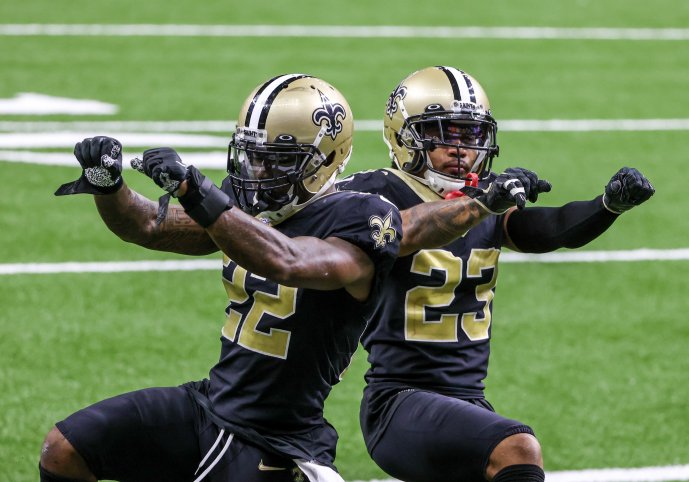 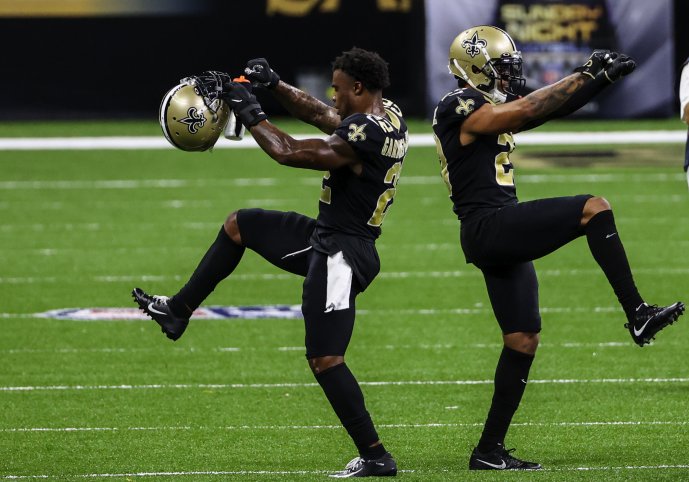