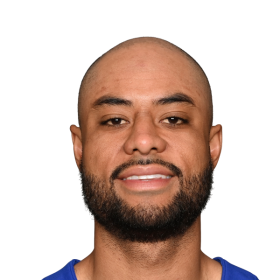 Board is a member of the Team of Teams group supporting RISE, a national nonprofit founded by Dolphins owner Stephen Ross. This organization educates and empowers the sports community to eliminate racial discrimination, champion social justice and improve race relations.

During high school, he was named All-State receiver, he was a member of the Tennessean Dream Team and Tennessee All-State 5A squad as a junior with 817 receiving yards and 10 TDs on 48 catches, Board was a three-time all-district and all-area and two-time all-regio...

During high school, he was named All-State receiver, he was a member of the Tennessean Dream Team and Tennessee All...

As a sophomore in 2014, he earned Second Team All-SoCon according to the league’s coaches, Board was second on the team with 35 catches for 507 yards and two TDs, he had a 48-yard grab against Indiana State to convert a third and 11, Board tied a career-high with five catches for 62 yards against Wofford, tied a career-high with five catches vs. Mercer, had a career-high 82 receiving yards vs. the Bears, had two catches for 68 yards and a TD at The Citadel, had a 66-yard TD catch on the first play 19 seconds into the game is the fastest TD in UTC’s Division I history, had four catches for 64 yards vs. VMI, first career TD, had a career-long 35-yard reception vs. Samford, four grabs for 31 yards at Austin Peay, had three catches for 24 yards against Jacksonville State and two catches for 19 yards at Central Michigan. He made the Dean’s List and the A.D. Honor Roll in the spring.

On his junior season on 2015, he earned Second Team All-SoCon punt returner, Board registered 13.8 yards on 13 attempts, he led the team with 42 catches for 587 yards, he had three TDs, three catches for 86 yards at Jacksonville State and also had a 41-yard punt return. Board registered a 43-yard TD grab vs. Fordham, he finished with three catches for 59 yards, he registered career-high 116 receiving yards on five catches against The Citadel, four catches for 56 yards at Mercer, a 35-yard catch against Western Carolina, tied his career-high with six catches for 41 yards at Wofford, had a career-high six catches for 92 yards and a score at Samford, a career-long 48-yard punt return against Jacksonville State, two catches for 35 yards and a TD against Mars Hill. He won the preseason Second Team All-Southern Conference. Board made the Dean’s List, the A.D. Honor Roll in the fall and the SoCon Honor Roll.

As a senior on 2016, Board had a career-high with 46 catches, 725 yards, and five TDs, he registered three 100-yard games, six catches for a career-high 129 yards at Sam Houston State, three catches for 53 yards at Alabama, he finished with 105 all-purpose yards, tied a career-high with seven catches for 46 yards against Wofford, registered 107 yards on just two catches at Western Carolina, registered 60-yard TD catch and a 47-yarder later in the game, registered 120 yards and a TD on six catches at The Citadel, including a career-long 75-yard catch. He recorded career-high seven catches for 87 yards and a score against Mercer, had two grabs for 22 yards against Samford and also had a 31-yard PR. Board had four catches for 48 yards, including a 33-yard TD, at Furman and 9-yard TD catch vs. Shorter. He made the Dean's List, the A.D. Honor Roll in the fall, the A.D. Honor Roll in the spring and the SoCon Honor Roll.

Board signed with the Baltimore Ravens as an undrafted free agent on May 4, 2017, but was waived by on September 1, 2017. He was on the Tennessee Titans, the Cleveland Browns and the Jacksonville Jaguars practice squad until December 31, 2018, when he signed a reserve/future contract with the Jaguars.

Board was claimed off waivers by the New York Giants on August 13, 2020. 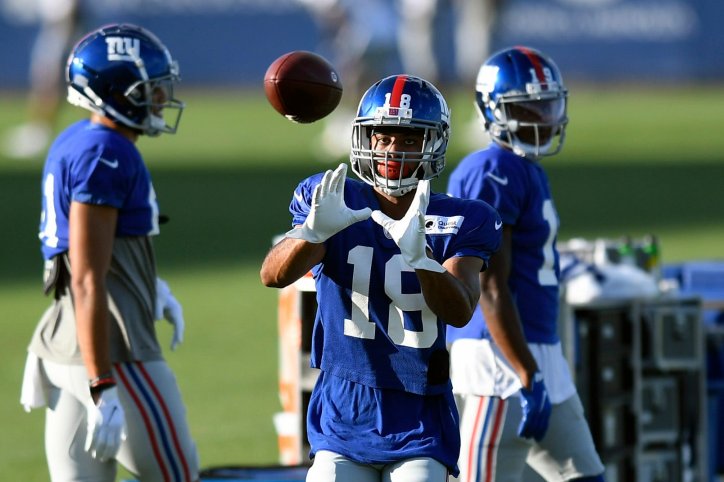 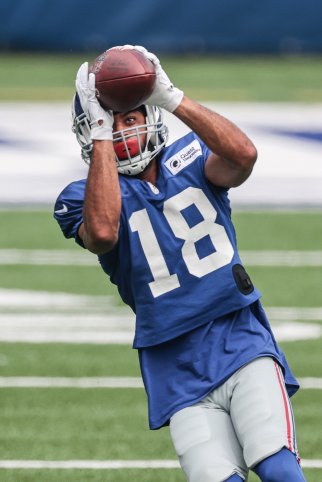 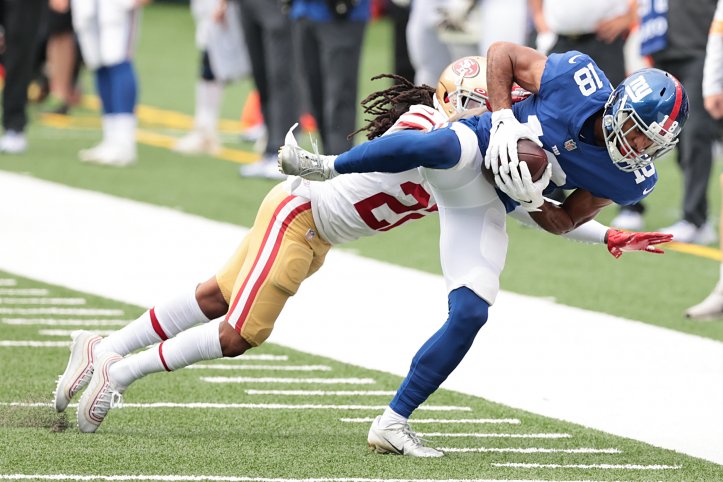 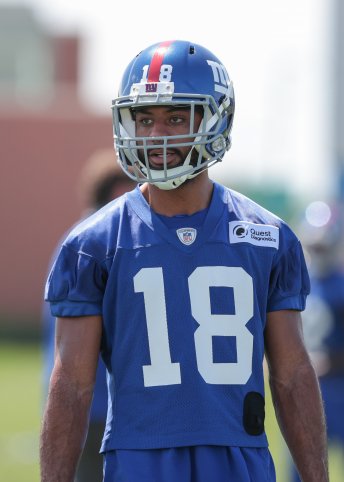 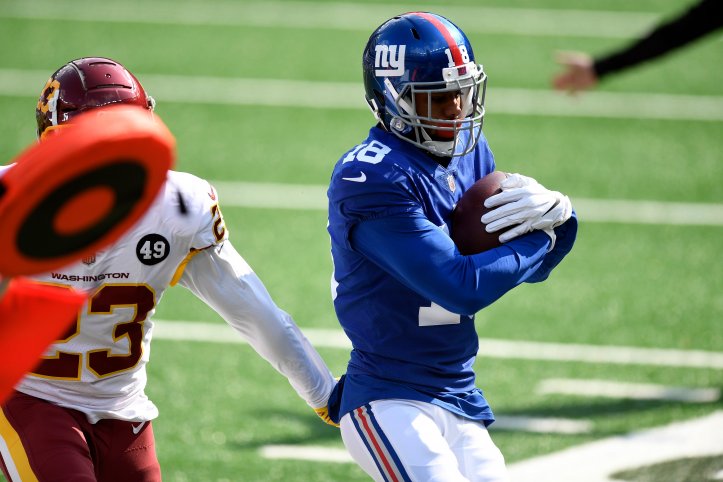 RT @LarryJuneTFM: Let’s try only putting positive energy out there today. No matter what the situation is.