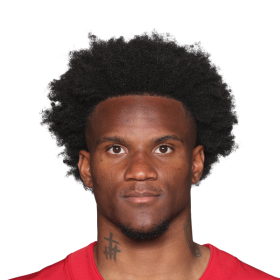 High Aspirations will raise African American males’ aspirations by initiating innovative ways to improve their lives socially, emotionally, academically, and spiritually. Our vision is to be the recognized resource in the Kansas City urban core for developing personal and life skills in African-American young men to enable them to live socially productive lives.

Ward attended McComb High School and earned All-Region honors after recording 48 tackles, one interception his senior year.  He enrolled at Hinds Community College. As a freshman, ward recorded 32 tackles, three interceptions, five passes defended, and one forced fumble. As a sophomore, he recorde...

He transferred to Middle Tennessee State University for his junior season. He appeared in 12 games with two starts, while logging 26 tackles, two interceptions, five defended passes, one quarterback hurry, and one fumble recovery. As a senior, he played in 13 games with eight starts, posting 48 tackles, three tackles for loss, one sack, and led the team with 14 passes defended.

Ward originally entered the NFL as an undrafted free agent with the Dallas Cowboys, after the 2018 NFL Draft, on April 30th, 2018. Ward was traded to the Kansas City Chiefs on August 31st and joined Kansas City as part of a trade that sent Chiefs' guard Parker Ehinger to Dallas. 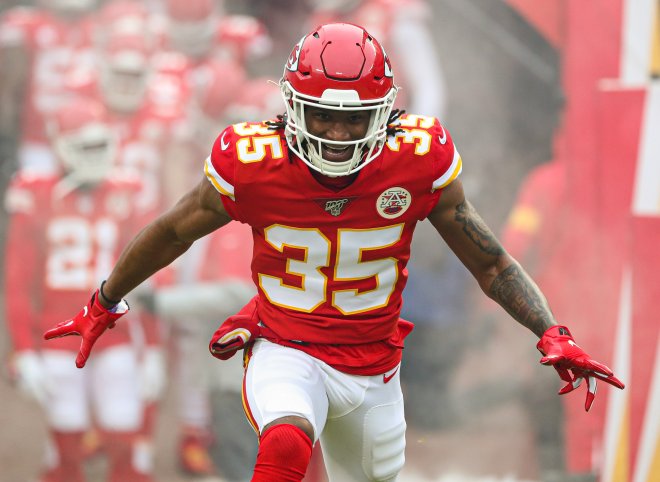 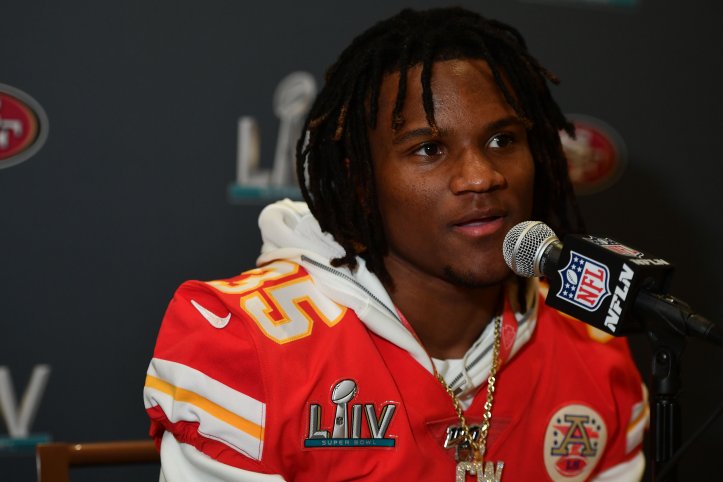 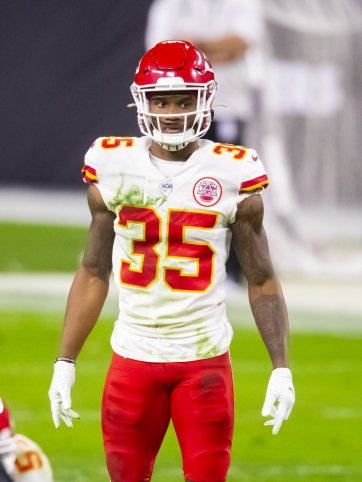 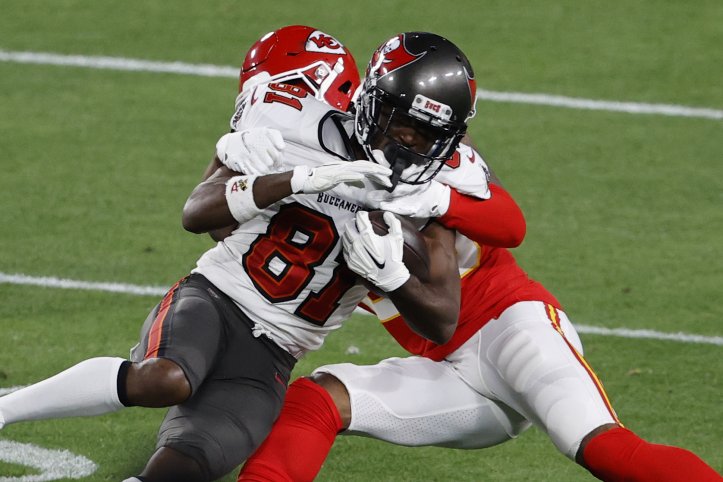 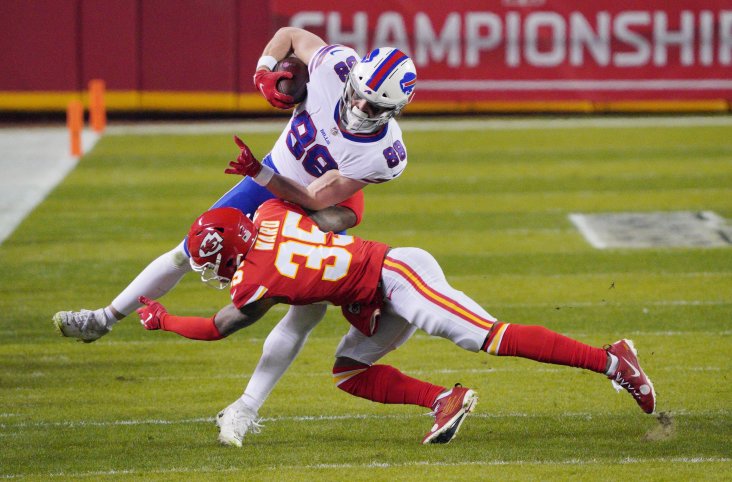 RT @_iveeyy: I get up every morning with thoughts of how I can be better.

RT @fox4kc: After a big game and interception against the Cowboys, @itslilmooney went back to his hometown to give back to his community. #…

RT @WLBT: SO AWESOME! Kansas City Chiefs cornerback Charvarius Ward traveled to McComb during his bye week to donate $10,000 worth of holid…

RT @HollyEmeryTV: @Chiefs' Charvarius Ward (@itslilmooney) made a holiday stop in his hometown of McComb, MS today to give over 290 turkeys…