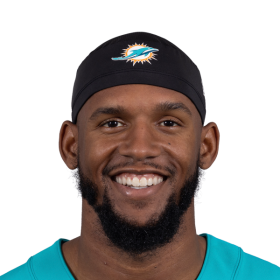 During high school, Wilson played quarterback. As a senior,  Wilson registered 731 passing yards, 7 passing touchdowns, 268 rushing yards, 2 rushing touchdowns, and 5 interceptions. He led his team to the Class 6A semifinals while earning 6A All-State and second-team 16-AAA All-District honors.

Wilson played for the Boise State University football team from 2016 to 2017. Wilson attended Coffeyville Community College. As a freshman, he registered 629 yards and 10 touchdowns, receiving All-conference honors. As a sophomore, he posted 66 receptions, 1,045 receiving yards (second-highest in school history) and 17 touchdowns (fourth in the nation), while earning Junior College All-American honors.

Wilson was selected by the Dallas Cowboys in the sixth round (208th overall) of the 2018 NFL Draft.

In March 2022, he signed a three-year deal with the Miami Dolphins. 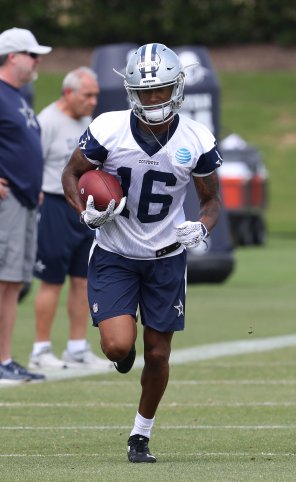 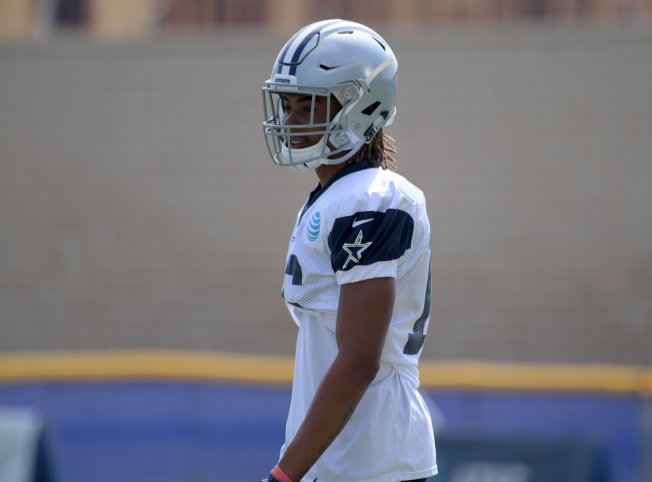 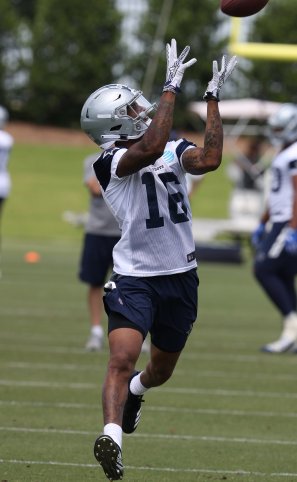