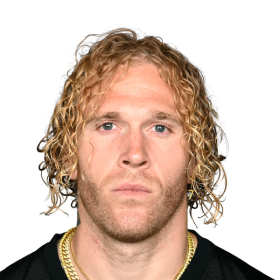 Foil King of the West

We are a leading youth development organization with skilled, caring professionals who understand where every kid is coming from and help them shape their path toward a great future. Our innovative programs are designed to empower youth to excel in school, become good citizens and lead healthy, productive lives.

get involved
The Legal Aid Society

Leaders of The Legal Aid Society are some of the most respected in their fields, offering decades of experience and perspective gained from dedicating their careers to ensuring equal justice.

The NAACP Legal Defense and Educational Fund, Inc. is America’s premier legal organization fighting for racial justice. Through litigation, advocacy, and public education, LDF seeks structural changes to expand democracy, eliminate disparities, and achieve racial justice in a society that fulfills the promise of equality for all Americans. LDF also defends the gains and protections won over the past 80 years of civil rights struggle and works to improve the quality and diversity of judicial and executive appointments.

The Youth Justice Coalition (YJC) is working to build a youth, family, and formerly and currently incarcerated people’s movement to challenge America’s addiction to incarceration and race, gender and class discrimination in Los Angeles County’s, California’s and the nation’s juvenile and criminal injustice systems. The YJC’s goal is to dismantle policies and institutions that have ensured the massive lock-up of people of color, widespread law enforcement violence and corruption, consistent violation of youth and communities’ Constitutional and human rights, the construction of a vicious school-to-jail track, and the build-up of the world’s largest network of jails and prisons. We use transformative justice and community intervention/peacebuilding, FREE LA High School, know your rights, legal defense, and police and court monitoring to “starve the beast” – promoting safety in our schools, homes and neighborhoods without relying on law enforcement and lock-ups, preventing system contact, and pulling people out of the system. We use direct action organizing, advocacy, political education, and activist arts to agitate, expose, and pressure the people in charge in order to upset power and bring about change.

get involved
Color of Change

We design campaigns powerful enough to end practices that unfairly hold Black people back, and champion solutions that move us all forward. Until justice is real.

get involved
Suicide Awareness Voices of Education (SAVE)

SAVE was one of the nation’s first organizations dedicated to the prevention of suicide. Our work is based on the foundation and belief that suicide is preventable and everyone has a role to play in preventing suicide. Through raising public awareness, educating communities, and equipping every person with the right tools, we know we can SAVE lives.

He attended Oaks Christian School in Westlake Village, California. He was a member of the PrepStar Dream Team and Tacoma News-Tribune Western 100. He was ranked as the 22nd defensive tackle prospect nationally by Tom Lemming/MaxPreps during high school. He was selected to the GoldenStatePreps.com ...

He attended Oaks Christian School in Westlake Village, California. He was a member of the PrepStar Dream Team and Tacoma News-Tribune Western 100. H...

He attended Oaks Christian School in Westlake Village, California. He was a member of the PrepStar Dream Team and Tacoma News-Tribune Western 100. He was ranked as the 22nd defensive tackle prospect nationally by Tom Lemming/MaxPreps during high school. He was selected to the GoldenStatePreps.com All-State first team and All-SoCal first team. He was named CIF-SS All-Northwest Division co-Defensive Player of the Year in his junior season. He played in the U.S. Army All-America Game after high school. He recorded 83 tackles, 23 sacks, in his senior season at high school.

Marsh was drafted by the Seattle Seahawks in the fourth round, 108th overall, in the 2014 NFL Draft. He was signed to a four-year contract on May 19, 2014. Marsh recorded the first sack and first forced fumble of his NFL career against the Miami Dolphins in the season opener on September 11, 2016.

On September 2, 2017, the Seahawks traded Marsh to the New England Patriots in exchange for the Patriots' fifth- and seventh-round selections in the 2018 NFL Draft. On October 22, he blocked a field goal in a game versus the Atlanta Falcons.

Marsh was claimed off waivers by the San Francisco 49ers a day after being released by the Patriots. On February 7, 2018, Marsh signed a two-year contract extension with the 49ers.

In 2018, Marsh played in 16 games with three starts, recording a career-high 38 combined tackles and 5.5 sacks.

Marsh is an avid Magic: The Gathering player and owns decks whose total value was more than $20,000.

On November 3rd, 2021 Cassius signed a contract with the Chicago Bears. 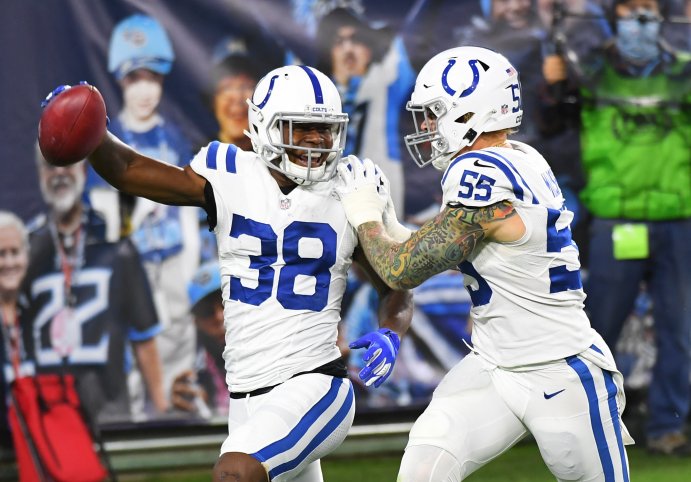 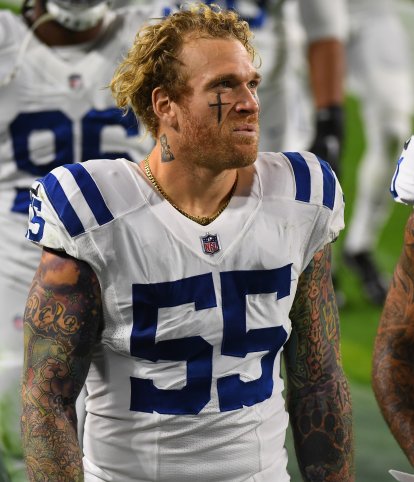 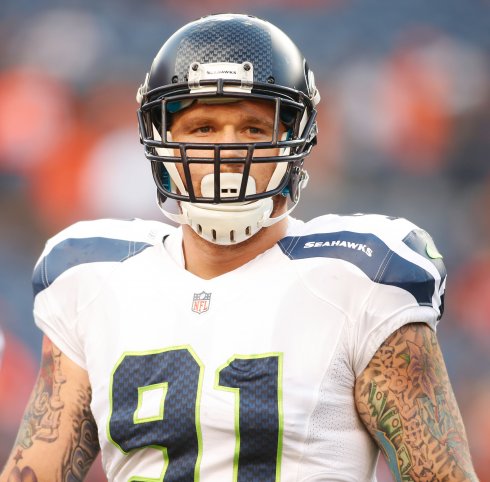 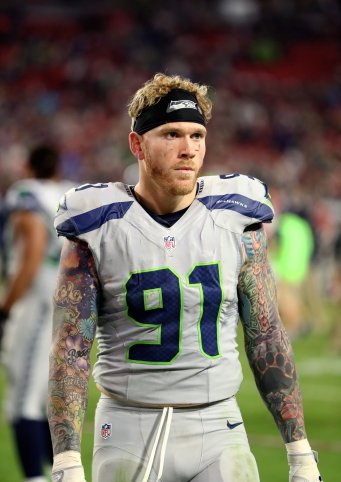 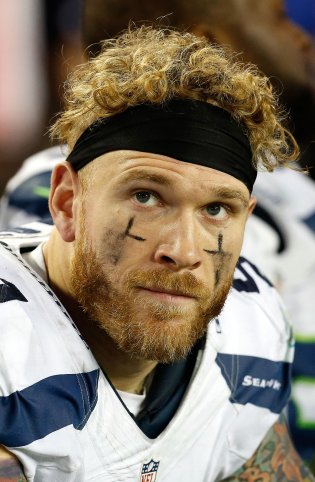 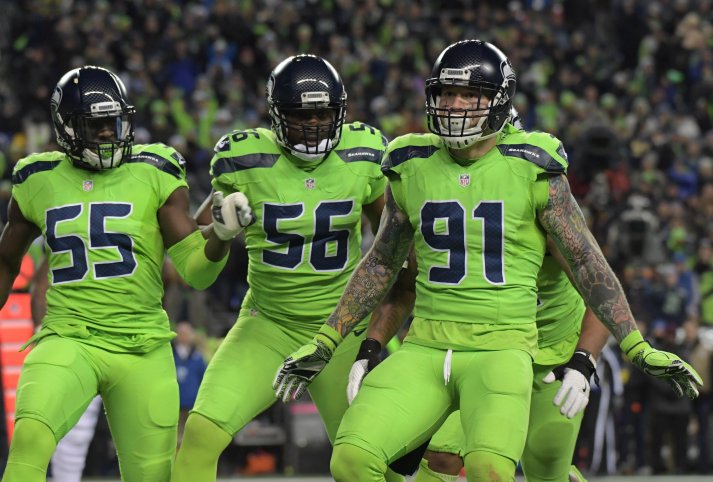 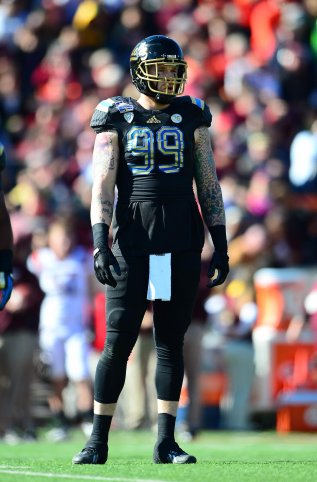 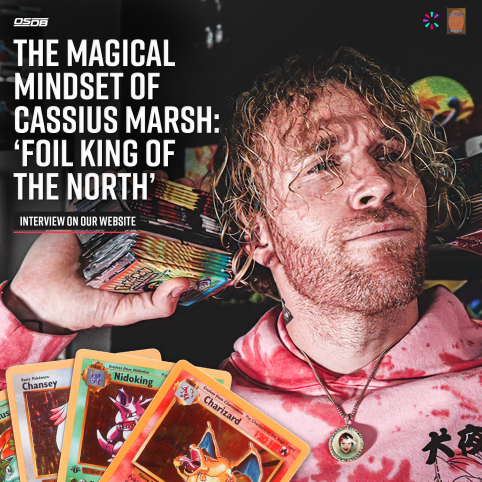 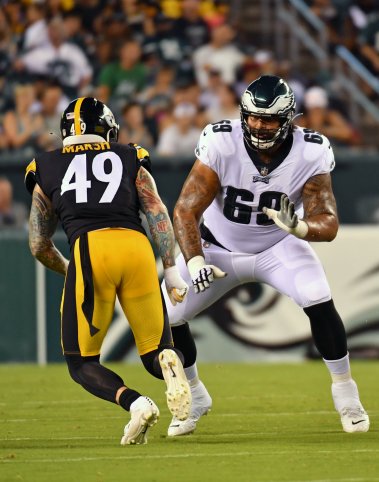 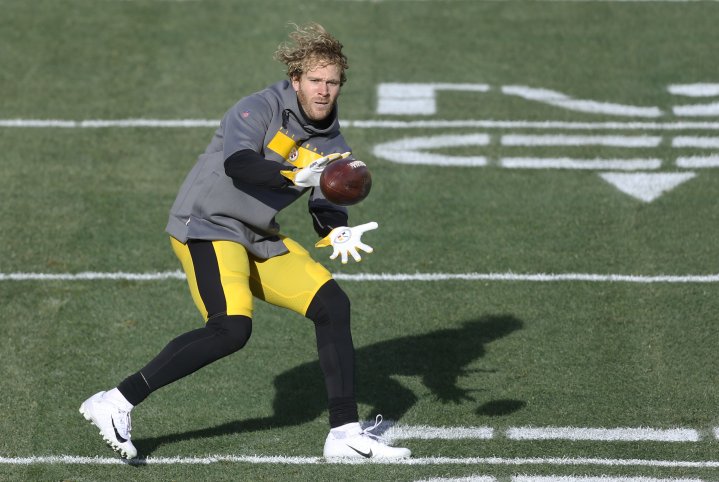 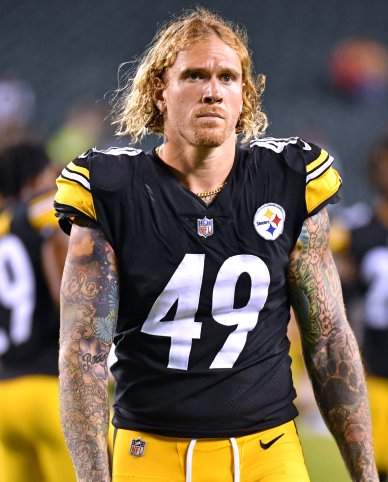 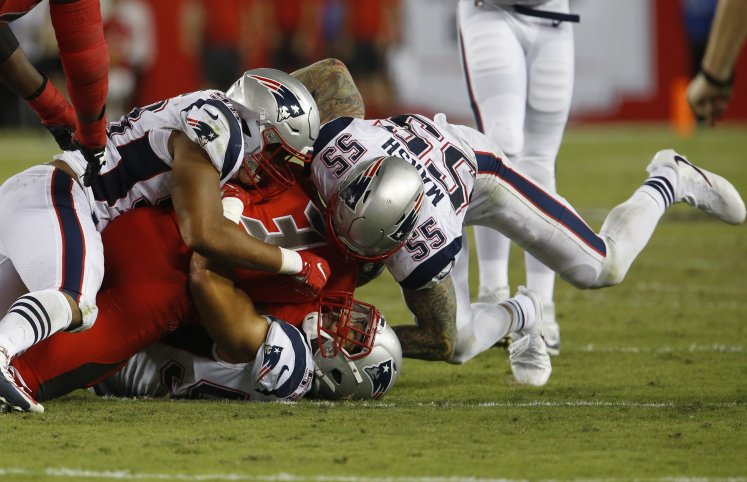 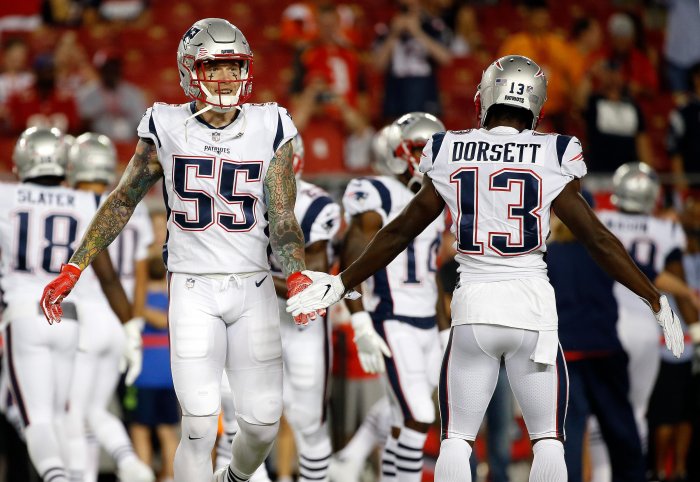 RT @nftfml: Had the opportunity to experience the #CerealAR Beta! Justo look at the @cerealclubnft mart shelves… Quality is fire! Cant wai…

RT @ruthlessrabbits: GAME CHANGER!!!! We are so excited and it’s official. A warm welcome to @KingCash_7191 to the project. A pro NFL vete… 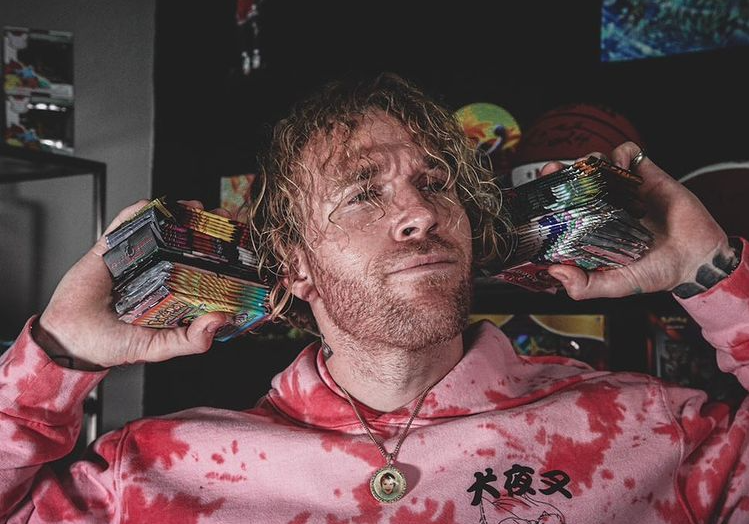 The Pittsburgh Steelers’ defensive end is a renaissance man with a fascination for Magic: The Gathering and other collectible cards 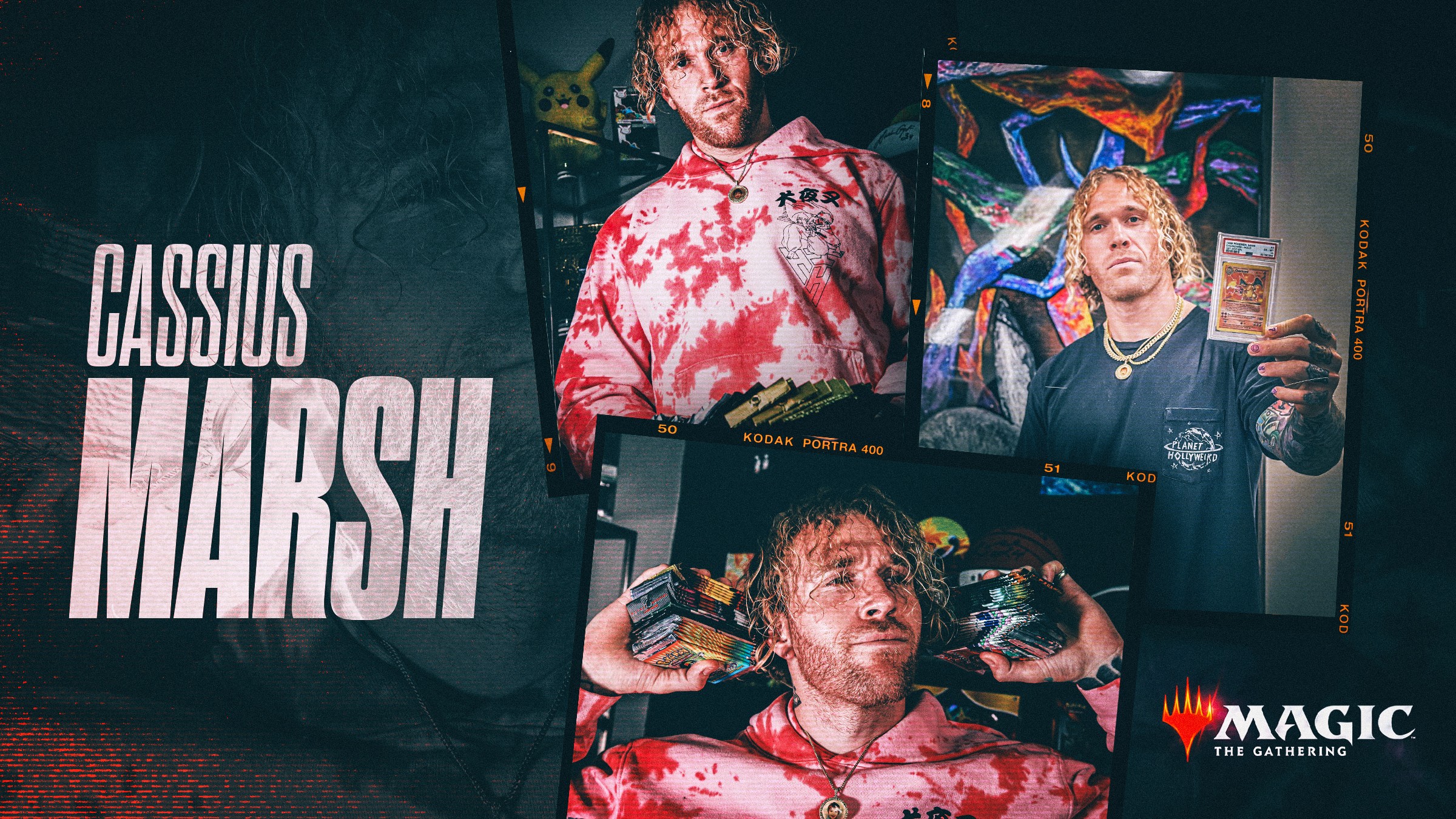 How a childhood passion has turned into a thriving business 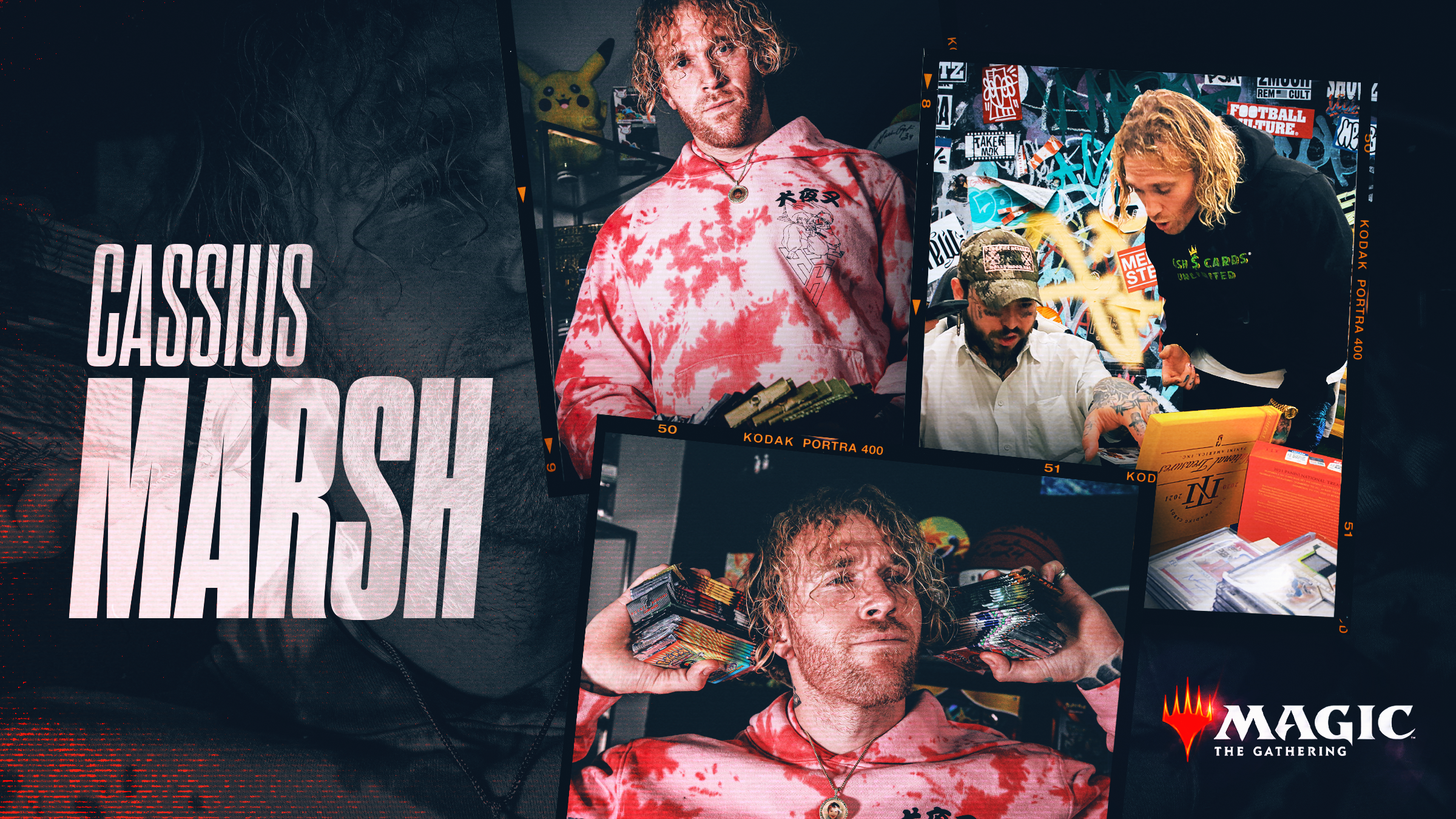 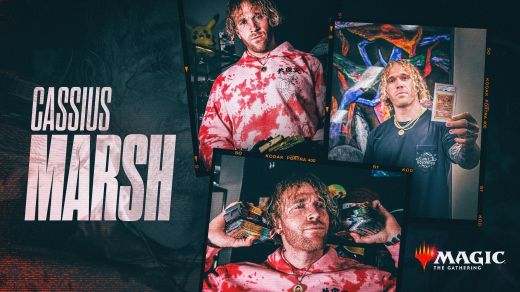 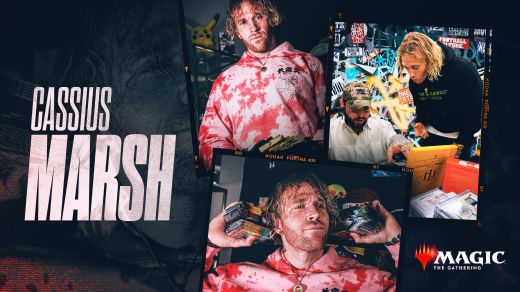