Caleb Farley was born November 2, 1998, in Maiden, North Carolina. He attended Maiden High School in Maiden, North Carolina. He played quarterback in high school. As a senior he passed for 1,776 yards with 21 touchdowns and rushed for 2,574 yards with 37 rushing touchdowns. For his career he had 10,425 total yards and 124 touchdowns. He committed to Virginia Tech to play college football. Farley originally intended to be a wide receiver his freshman year at Virginia Tech in 2017, but missed the season due to a knee injury. Returning from the injury in 2018, he was converted into a cornerback. He finished the season with 36 tackles, two interceptions and a sack. In 2019 Farley was named a first-team All-ACC after recording 20 tackles, four interceptions, and a touchdown.

Farley would return to Virginia Tech for his junior season in 2020 but would later opt-out due to COVID-19 pandemic. Farley was taken with the 22nd pick by the Tennessee Titans. 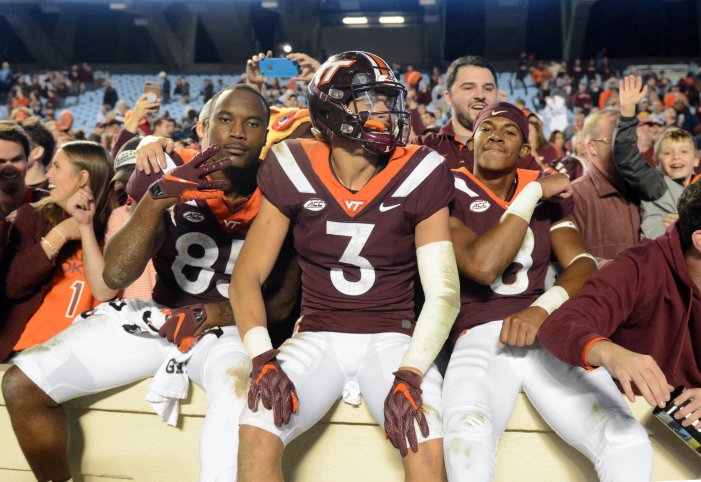 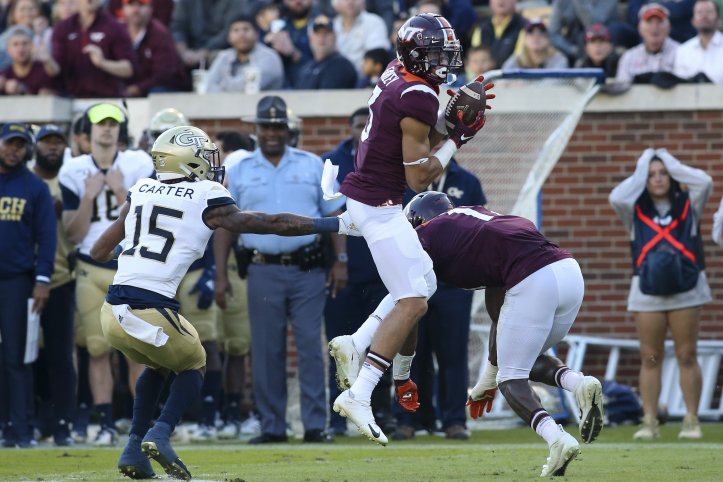 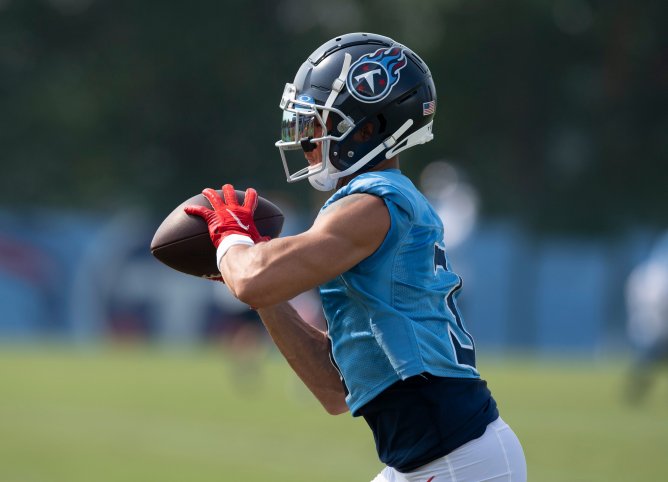 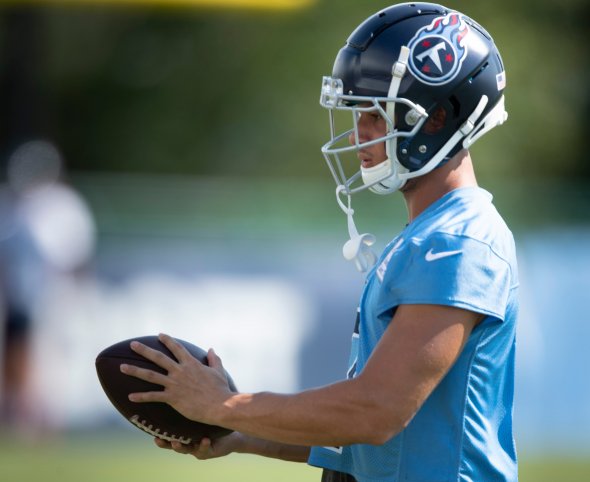 RT @langstonwertzjr: A year ago, @IamCalebFarley was a 1st round #NFL draft pick out of @MHSBlueDevilsFB. Now, the Blue Devils may have ano…