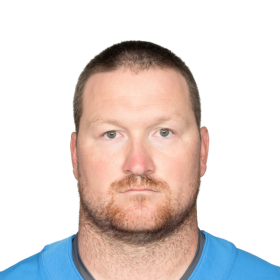 Bryan Bulaga supported the Jerry Parins Cruise for Cancer with an autograph signing and attended the local Families of Children With Cancer holiday party.

To discover treatments and a cure for ALS, and to serve, advocate for, and empower people affected by ALS to live their lives to the fullest.

Bryan Bulaga attended Marian Central Catholic High School in Woodstock, Illinois, where he excelled in various roles for the football team, including offensive tackle, tight end, defensive end, and linebacker. He recorded 261 career tackles with 46 tackles for losses, 31 sacks, and one interception. While as a tight end, he had 35 pass receptions for a total of 665 yards and scored 10 touchdowns. ...

Bryan Bulaga attended Marian Central Catholic High School in Woodstock, Illinois, where he excelled in various roles for the football team, including offensive tackle, tight end, defensive end, and linebacker. He recorded 261 career tackles with 46 tackles for losses, 31 sacks, and one interception. While as a tight end, he had 35 pass receptions for a total of 665 yards and scored 10 touchdowns. Bulaga and his teammates at the Marian Central High School, coached by Ed Brucker, were undefeated during their regular season in nine games, and they took second place in the state playoffs.

Bulaga was considered a four-star college recruit by the service Rivals.com, and he ranked sixth among the college prospects for offensive tackle. He had numerous offers for to play football on athletic scholarships, including ones from the University of Nebraska, Oklahoma State University, and the University of Wisconsin, with a number of other schools recruiting him as either a defensive lineman or a tight end. Bulaga chose to attend the University of Iowa, whose football coaches promised him that he could play in the offensive line.

Bulaga played left guard in his true freshman year in 2007 and was a starter by mid-season. He was named to Sporting News′ Freshman All-Big Ten team. In 2008, he made the move to left tackle, and he started every game at that position for the Hawkeyes. He earned a second team All-Big Ten selection by the coaches and a second team Sophomore All-American selection by College Football News.

In 2009, Bulaga was listed at number three on Rivals.com′s preseason offensive tackle power ranking. He was also named to the 2009 Outland Trophy watch list. After missing three games, Bulaga started all of the remaining games for the Hawkeyes, including their 24–14 win over the Georgia Tech Yellow Jackets in the 2010 Orange Bowl. He was named the Big Ten's offensive lineman of the year for 2009.

Bulaga was selected in the first round (23rd overall) by the Green Bay Packers in the 2010 NFL Draft. He began the 2010 season as a back-up offensive lineman before getting his first start in the fifth week against the Washington Redskins. He went to start every game for the rest of the season, eventually being named to the NFL All-Rookie team. At 21 years, 322 days, Bulaga became the youngest player to start in a Super Bowl. Bulaga and the Packers defeated the Pittsburgh Steelers by a score of 31–25.

In 2014, Bulaga had one of his finest seasons. Bulaga was instrumental in the offensive line giving up its fewest sacks (30) since the 2007 season and helped propel Eddie Lacy toward his second consecutive 1,000-yard rushing season.

In 2020, he signed a three year deal with the Los Angeles Chargers. 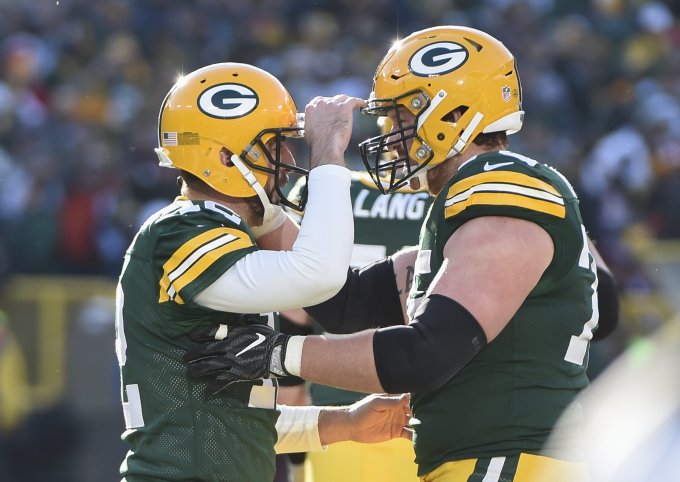 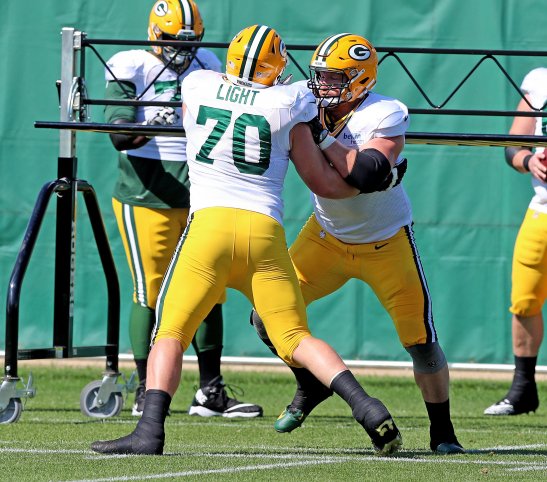 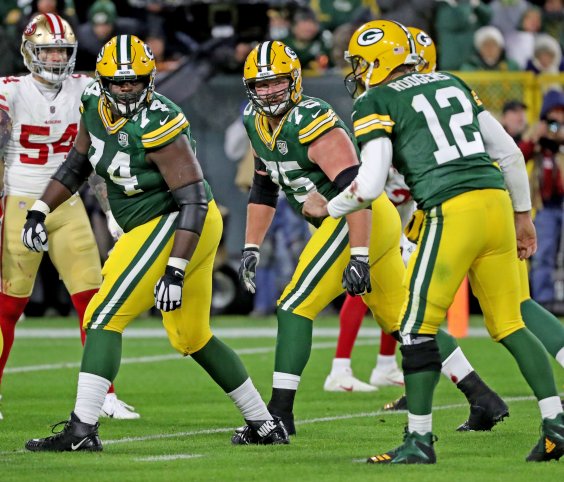 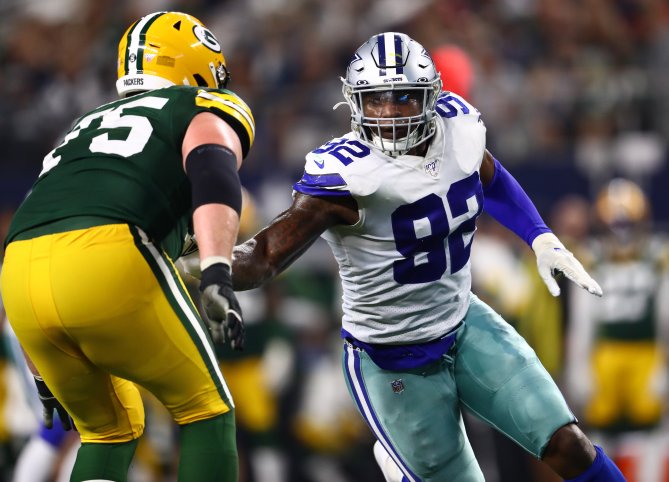 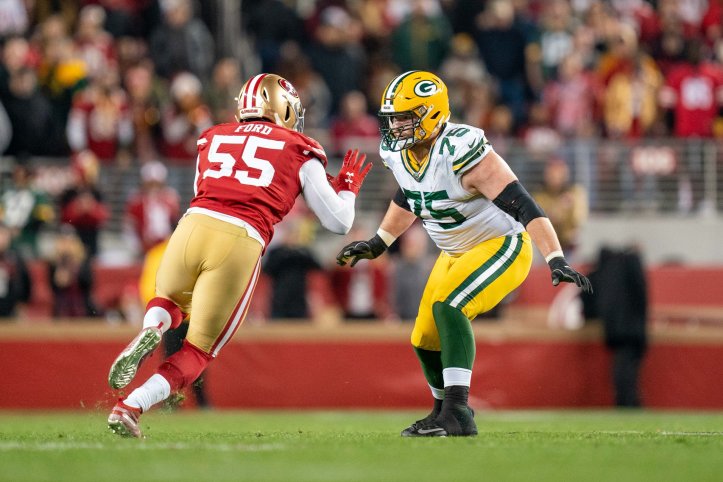