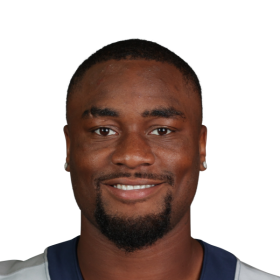 In his early years, Hill attended Belleville West High School where he was a very versatile athlete in high school. In his senior season, he was named an All-City running back in a combined vote by the Belleville News-Democrat staff and city head coaches. He earned First Team All-Southwestern Conferen...

In his early years, Hill attended Belleville West High School where he was a very versatile athlete in high school. In his senior season, he was named a...

In his early years, Hill attended Belleville West High School where he was a very versatile athlete in high school. In his senior season, he was named an All-City running back in a combined vote by the Belleville News-Democrat staff and city head coaches. He earned First Team All-Southwestern Conference as a running back and Second Team All-SWC as a safety and his teammates voted him the Belleville West “Team” Award. On offense, he rushed for 778 yards on 88 carries for an 8.8 yard average per rush, and he scored 15 rushing touchdowns, caught 10 passes for 332 yards and six receiving TDs, and he completed 5 of 8 passes for 95 yards. Hill also had 135 yards in kickoff returns and 73 yards on punt returns, accounting for 1,433 all-purpose yards. As a safety, he was credited with 59 tackles, where 41 were solo tackles and 18 assists, three interceptions which he returned for 115 yards, two fumble recoveries, one forced fumble and one sack for five yards. As a junior, he rushed for 614 yards on 84 carries and scored seven rushing touchdowns and made 57 tackles, where 40 of them were solos and 17 assists, and recorded three sacks on defense. For his career, Hill totaled 1,395 rushing yards, 2,050 all-purpose yards and scored a combined 28 touchdowns rushing and receiving, where 22 of them were rushing and six receiving. He also was credited with 118 career tackles and helped lead Belleville West to a 7-3 overall record and a 5-2 mark in Southwestern Conference in 2013, placing them third.

After he finished high school, Hill committed to the University of Wyoming where as a freshman in 2014, he appeared in all 12 games for the Cowboys, including four starts as a true freshman and finished the season with 796 rushing yards on 145 carries with seven touchdowns and also caught 13 passes out of the backfield for 204 yards. Hill ranked No. 12 in the MW and No. 87 in the NCAA in rushing yards per game with 66.3 and was No. 7 in the MW and No. 44 in the nation in rushing yards per carry with 5.49. He was named the Football Bowl Subdivision National Offensive Player of the Week by the Walter Camp Football Foundation after his record-breaking contest at Fresno State and against the Bulldogs, Hill became only the fifth player in NCAA history to rush for at least 200 yards and have at least 100 yards receiving in a single game. Hill’s 387 all-purpose yards was the best single-game performance in the nation for the 2014 season and set a new University of Wyoming single-game record and a Mountain West Conference single-game record and his 281 rushing yards was the second-best single-game performance in Wyoming school history. He also scored on runs of 32-yards, 66-yards, and 89-yards and rushed for at least 100 yards in four of the Cowboys last five games.

In the 2015 season, Hill proved to be one of the most effective running backs in the nation last season and led the Mountain West Conference in average yards rushing per game with 135.9 and ranked second in total rushing yards with 1,631. He ranked No. 8 in the nation in average yards rushing and No. 9 in total rushing yards and his 1,631 rushing yards and 135.9 yards per game set new UW single-season rushing records, breaking the former records of 1,455 yards and 121.3 yards per game originally set by Ryan Christopherson in 1994. He rushed for 200 or more yards four times last season and ran for a season-high 242 yards on 21 carries against Eastern Michigan. He rushed for 208 yards on 30 carries at Appalachian State, and had 232 yards on a career-high 35 carries with one touchdown against UNLV. His 35 carries were the most for a Cowboy since Wyoming joined the MW Conference and he rushed for 201 yards on 26 carries with a touchdown at Utah State. In the 2016 season, he was one of 11 semifinalists for the 2015 Doak Walker Award, honoring the nation’s premier college running back, and was the only player from a non-Power Five conference to be named a semifinalist last season. Hill will enter his junior season ranked fifth in career rushing yards at UW, with 2,427 career rushing yards and only needs 536 more yards to tie former Cowboy Devin Moore for the Wyoming career mark of 2,963 rushing yards.

After he graduated from college, Hill entered the 2017 NFL Draft where he was selected in the fifth round by the Atlanta Falcons, being the 16th running back selected in that year's draft. He was waived by the Falcons on October 14, 2017, and was re-signed to the practice squad and on November 14, 2017, Hill was signed by the Cincinnati Bengals off the Falcons practice squad. He finished his rookie season with 11 carries for 37 yards to go along with two receptions for 36 yards. On September 1, 2018, Hill was waived by the Bengals and on September 3, 2018, Hill was signed to the Atlanta Falcons' practice squad and was promoted to the active roster on September 11, 2018. In Week 16, against the Carolina Panthers, where he had eight carries for 115 rushing yards. 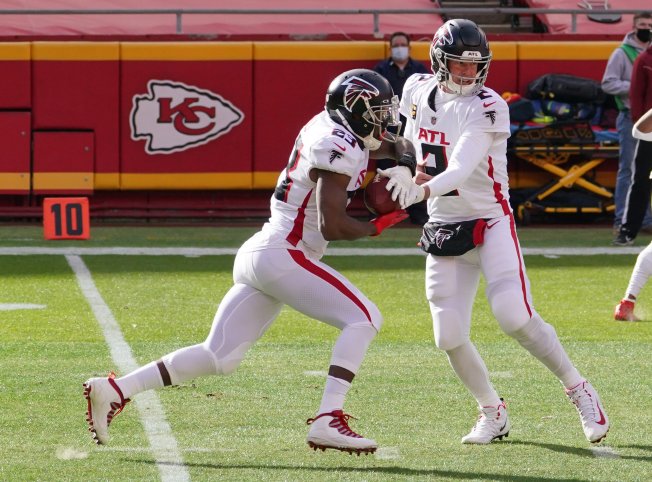 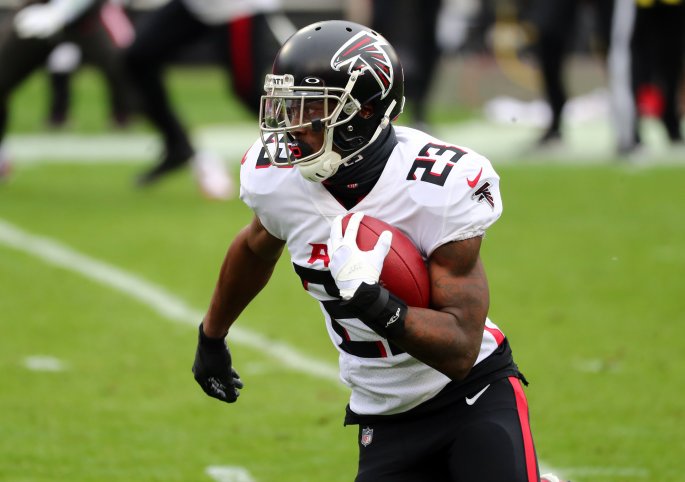 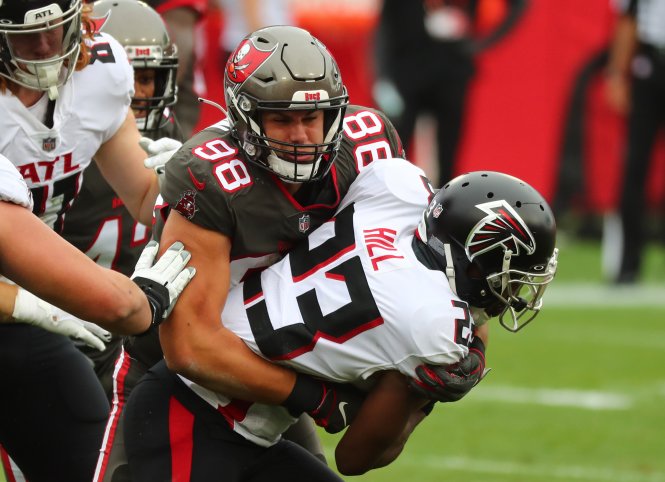 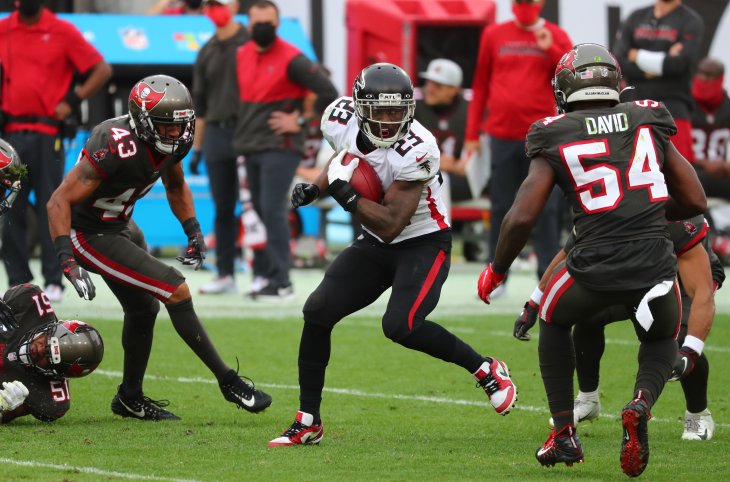