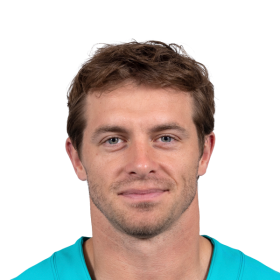 Berrios played for the Universi...

During high school, Berrios was a Four-star prospect by ESPN and Rivals, ESPN300 prospect, Three-star ranking...

Berrios played for the University of Miami football team from 2014 to 2017. In 2014 Berrios saw action in all 12 games, including four starts at wide receiver, Hauled in 20 catches for 218 yards with three touchdowns, Recorded team-high totals of six catches and 63 yards against FAMU. In 2015 caught 12 passes for 86 yards, emerged as team’s primary punt returner late in season, he Closed out the season on a high note as he had three carries for 72 yards in the Hyundai Sun Bowl (Dec. 26) against Washington State, his 60-yard carry was the Hurricanes’ longest rush of the season, He also totaled three punt returns for 24 yards against WSU. In 2016 Saw action in all 13 games and made three starts at wide receiver, Served as Miami's primary punt returner, Recorded 12 receptions totaling 178 yards with two touchdowns, he was Ranked 11th nationwide in punt return average (11.3), totaling 215 return yards on 19 returns. In 2017 started all 13 games and was among Miami's top offensive performers, he Led Miami in receptions (55), receiving yards (679) and receiving touchdowns (nine), Served as Miami's primary punt returner and averaged impressive 15.9 yards per return on 13 returns. He was Selected as recipient of ACC's Jim Tatum Award, honoring conference's top scholar-athlete, Earned third-team All-ACC honors at wide receiver and All-ACC Honorable Mention recognition for contributions on special teams.

Braxton Berrios has played for multiple teams throughout his NFL journey and is currently playing for the New York Jets in the NFL. The New York Jets signed Alonso to a three-year contract. 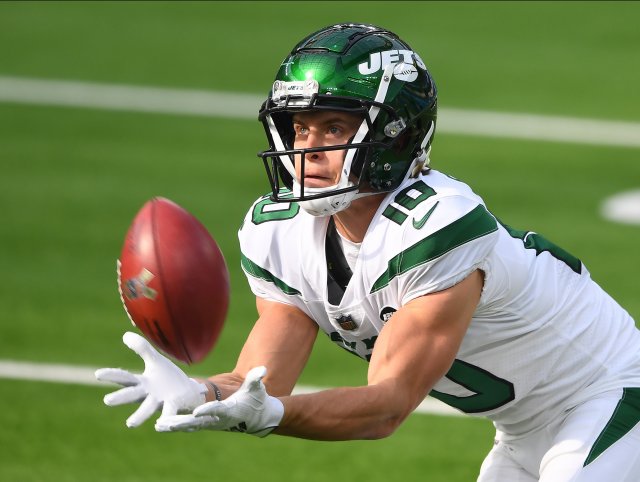 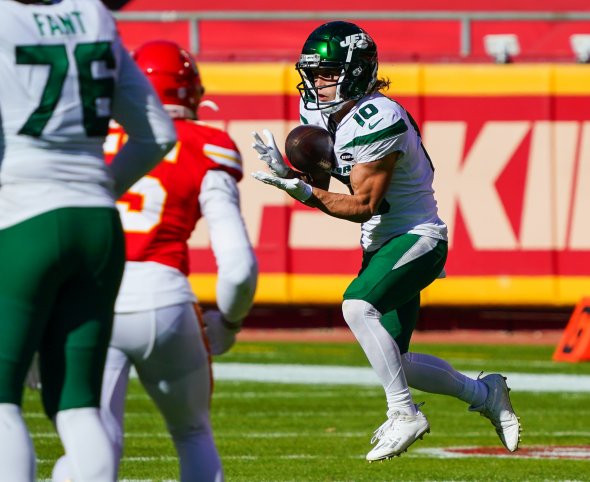 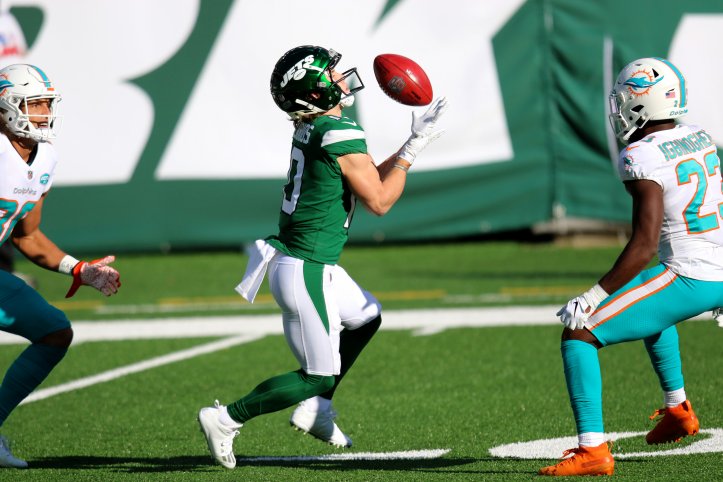 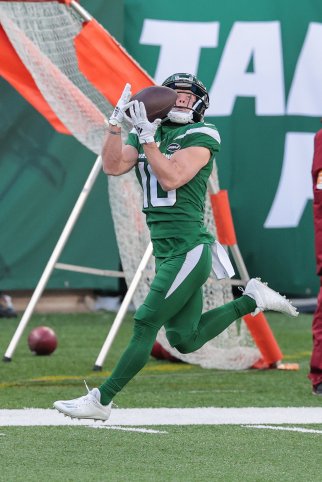 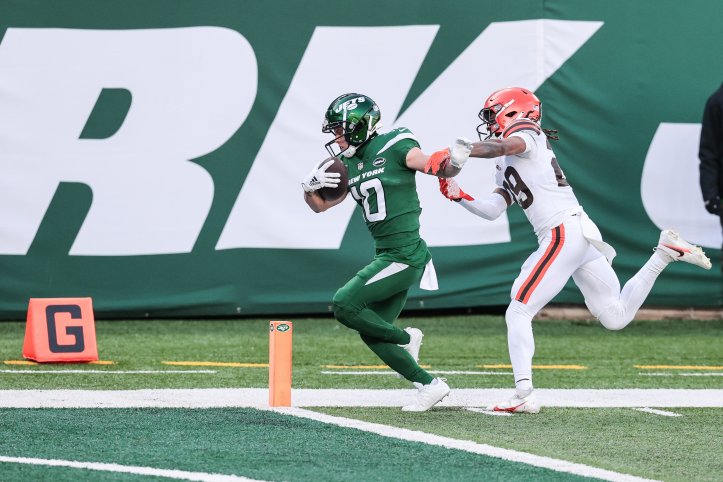 Learned a new way to reference things today, wish I could tag you but Twitter had different plans https://t.co/ZZoijIgxBs

1st Team All-Pro as a Kick Returner…What an incredible honor, truly don’t have the words other than Thank you to my teammates that made this possible, couldn’t have done it without you guys!!