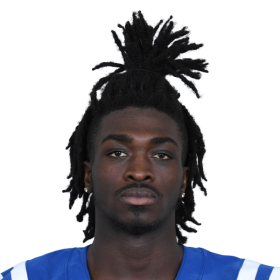 Dulin signed with the Indianapolis Colts as an undrafted free agent on April 27, 2019. He was cut by Colts at the end of training on August 31, 2019, but was re-signed to the team's practice squad the following day. Dulin was promoted to the Colts active roster on September 27, 2019. He made his NFL debut on September 29, 2019 against the Oakland Raiders, making a tackle on special teams and becoming the first and only Malone football player to appear in an NFL game. Dulin caught a 13-yard pass from Jacoby Brissett for his first career reception on December 1, 2019. In his rookie season, Dulin played in 13 games with two receptions for 17 yards, three kickoff returns for 90 yards and six tackles on special teams. 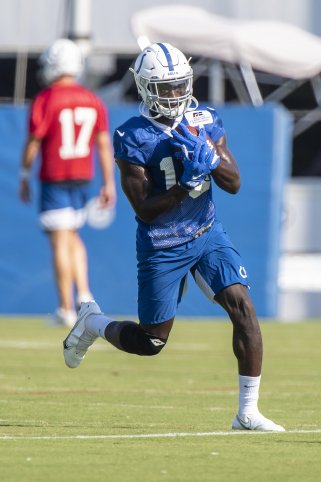 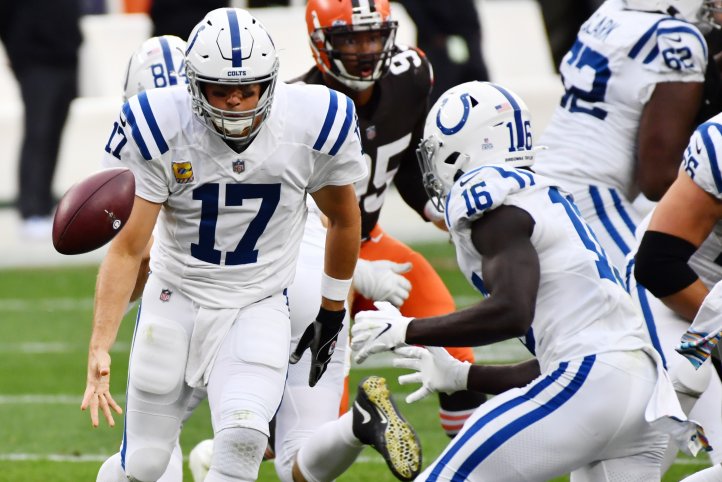 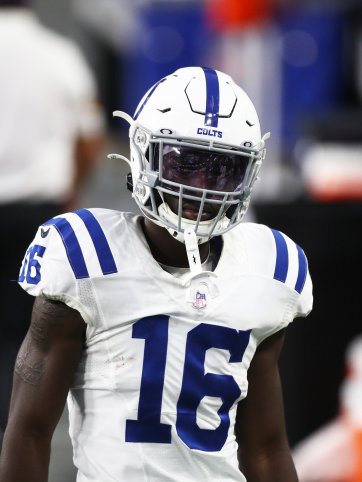