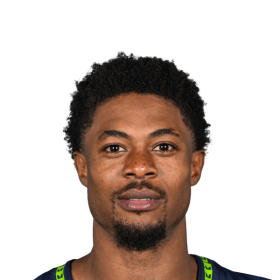 The Pittsburgh Steelers selected Burns in the first round with the 25th overall pick in the 2016 NFL Draft. He was the first cornerback selected by the Steelers in...

The Pittsburgh Steelers selected Burns in the first round with the 25th overall pick in the 2016 NFL Draft. He was the first cornerback selected by the Steelers in the first round since Chad Scott was selected 24th overall in the 1997 NFL Draft. On September 12, 2016, he made his professional debut against the Washington Redskins. On October 16, 2016, Burns made a season-high five solo tackles during a 15–30 loss to the Miami Dolphins. The following game, he made four solo tackles during a loss against the New England Patriots. Burns was promoted to the starting nickel back position for the sixth game of the season after fellow rookie Sean Davis played in the slot for the first five games.

On November 6, 2016, Burns started his first career game against the Baltimore Ravens and intercepted a pass by Joe Flacco in the first quarter. He finished his rookie season with a total of 65 combined tackles, 13 pass deflections, and three interceptions in 16 games and nine starts. He also played 810 out of 1,046 defensive snaps.[20] Burns started the last seven games of the season as the Steelers' outside cornerback opposite Ross Cockrell, with veteran William Gay covering the slot.

Burns was named the starting cornerback to begin the regular season, along with newly acquired free agent Joe Haden. Burns started the Pittsburgh Steeler's season-opening 21-18 victory over the Cleveland Browns and recorded three combined tackles. In Week 2, Burns made three combined tackles, deflected a pass, and recovered a fumble by wide receiver Adam Thielen in the fourth quarter of the 26–9 victory over the Minnesota Vikings. On October 29, 2017, Burns recorded a season-high nine combined tackles as the Steelers defeated the Detroit Lions 20-15. On December 25, 2017, he made two combined tackles, a pass deflection, and made his only interception of the season on a pass attempt by Houston Texans' quarterback Tom Savage as the Steelers won 34-6. Burns finished the 2017 season with 54 combined tackles (47 solo), 13 pass deflections, a fumble recovery, and an interception in 16 games and 16 starts. Burns received a grade of 70.5 from Pro Football Focus. His grade ranked 44th among all cornerbacks.

In the 2018 season, Burns played in all 16 games and started six. He recorded 22 total tackles, one pass defensed, and one forced fumble. On May 1, 2019, the Steelers declined the fifth-year option on Burns' contract, making him a free agent in 2020.

Burns signed with the Chicago Bears on March 26, 2020. On August 18, 2020, Burns was carted off the field after suffering a torn ACL and was ruled out for the season. He was placed on injured reserve two days later.

In March 2022 he signed a two-year deal with the Seattle Seahawks. 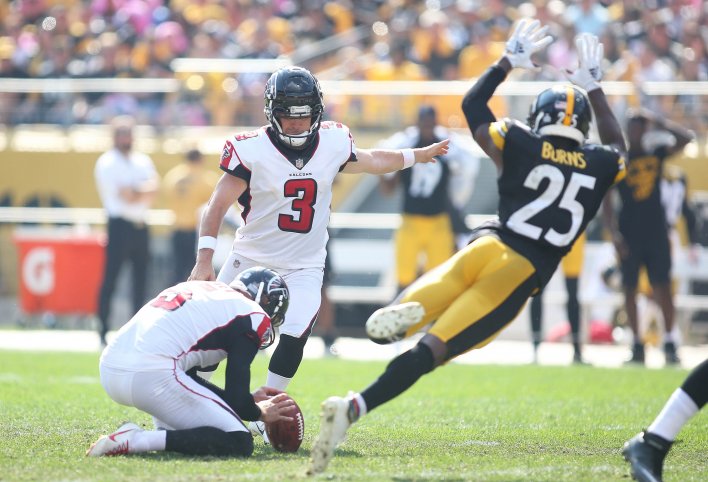 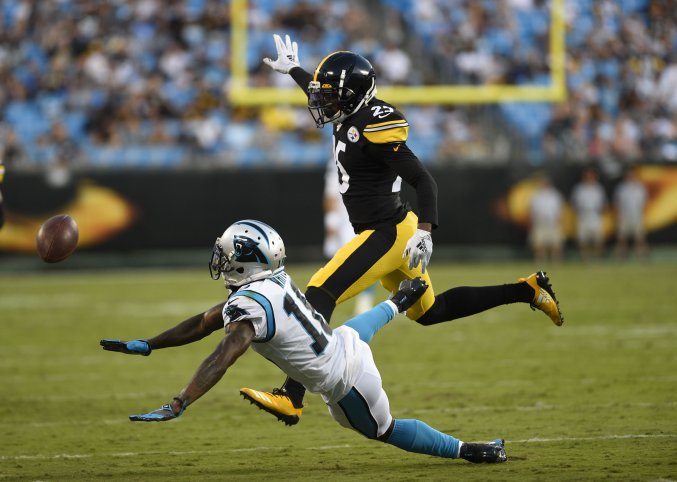 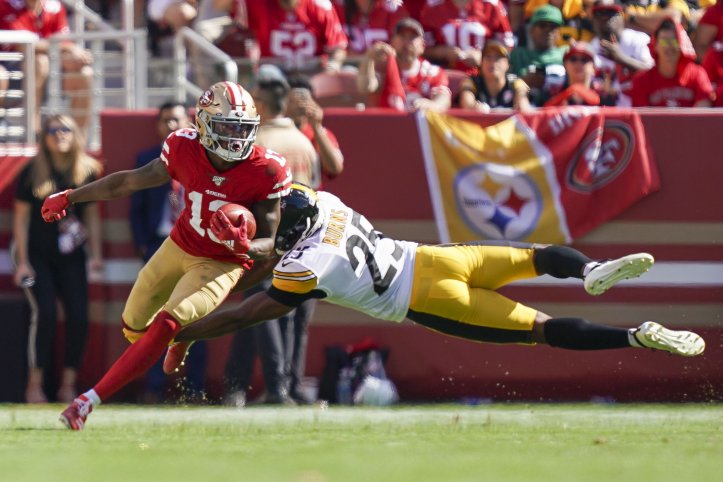 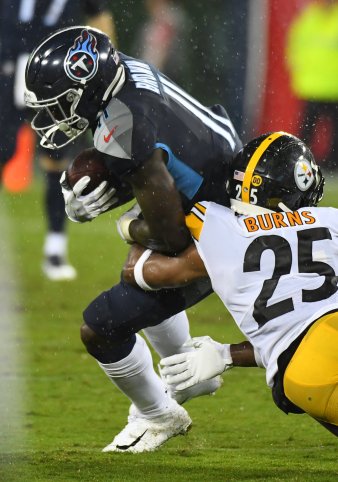 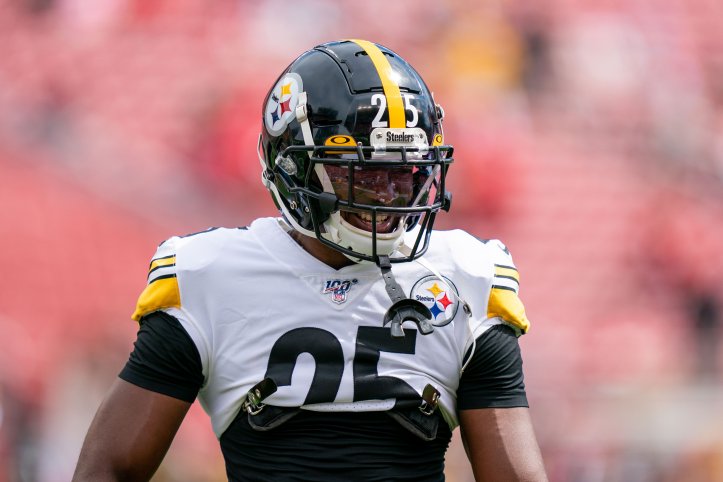