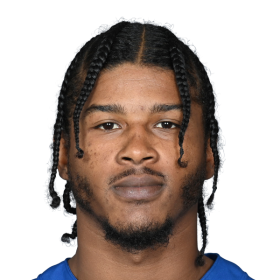 Watts attended and played high school football at North Forney High School. Coached by Lance Gary at North Forney HS in Forney, Texas ... first-team Class 4A All-State as a senior after making 64 tackles  and nine interceptions as a senior ... Watts also contributed 446 receiving yards and 233 rushing yards ... first-team All-Area by the Dallas Morning News ... first-team All-Texas High School by Dave Campbell’s Texas Football ... was first-team all-district on offense and defense and as a return man ... as a junior, Watts earned all-district honors at quarterback after racking up nearly 2,000 total yards, including 1,016 as a rusher ... as a sophomore, he contributed 333 rushing yards and 231 receiving yards.

Watts attended and played college football at Texas A&M from 2014-2017 under head coach Kevin Sumlin. He was a four-year starter for the Aggies and led the team in interceptions as a freshman. In 2017, he started 12 games, had 87 tackles, 10 for loss, four interceptions, five pass breakups, two fumble recoveries, and two blocked kicks. Watts was an All-SEC selection and third-team All-America.

Watts was drafted by the Kansas City Chiefs in the fourth round with the 124th overall pick of the 2018 NFL Draft, using the fourth-round pick acquired in the Marcus Peters trade. In Week 4, against the Denver Broncos, he recorded his first career sack. 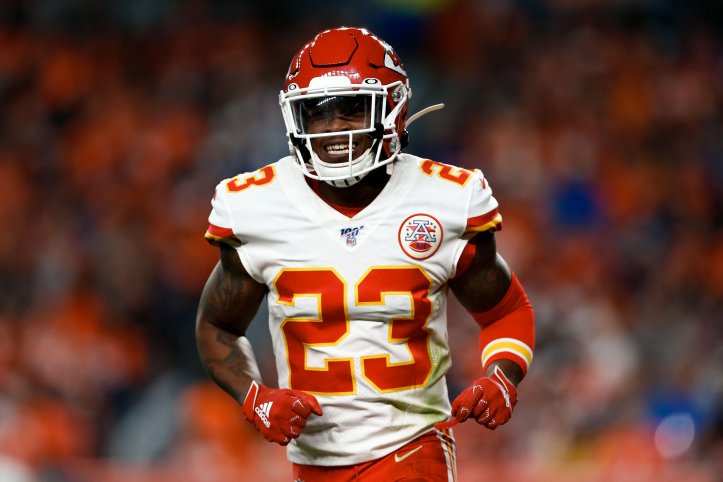 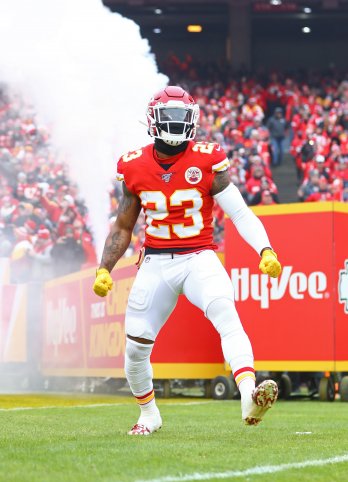 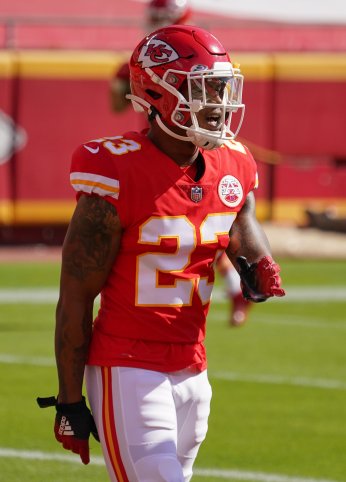 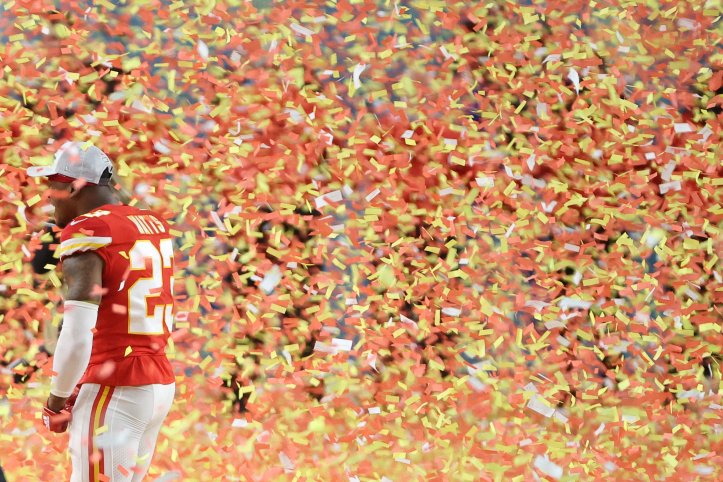 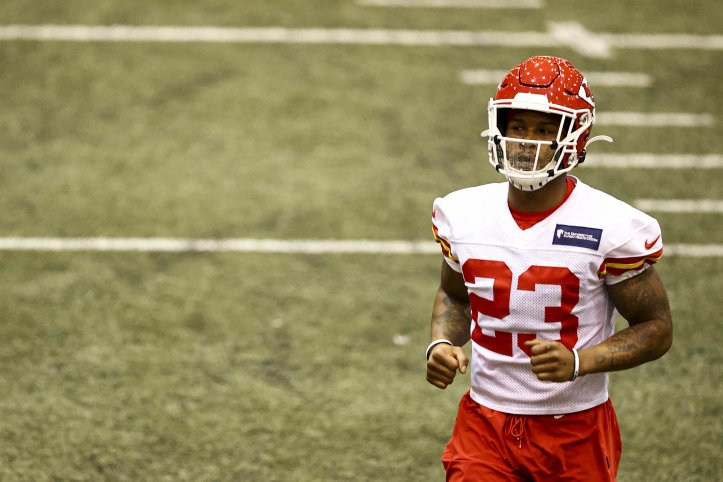