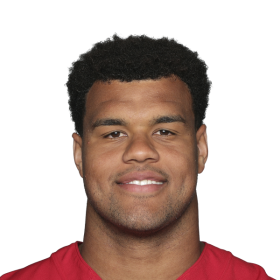 In June of 2017, Armstead returned to his hometown of Sacramento to hold his second annual free youth football camp. The camp was held in Elk Grove, California and sponsors made it possible for 200 scholarships to be offered to interested kids. The kids participated in both football and conditioning drills with the players and then were allowed to ask questions to discuss not only football, but school, healthy choices, and other topics. Armstead’s goal was to provide campers with a unique experience on the football field, as well as insight into the hard work and dedication that are needed to make it to the NFL. “I want the kids to enjoy themselves while also coming away learning that they can do whatever they put their mind to,” said Armstead. “I want to teach them the things that helped me get where I am now like the importance of education, work ethic, and faith.”

This season I’m aiming for success on and off the field. My goal is to raise $50,000 for my Armstead Education Fund through my onfield play. I’m personally pledging $1,000 for every sack, and $250 for every tackle I have this season to benefit kids in the classroom. This is your chance to join me, and help us reach our goal!

The mission statement of INROADS is “to deliver innovative programs and creative solutions that identify, accelerate and elevate the development of underrepresented talent throughout their careers.” In carrying out this mission for the past 50 years, INROADS has developed expertise and operational competencies in internship program execution, workforce development, career placement, and related professional services.

He donated $250,000 to launch the Armstead Academy in his hometown of Sacramento. The after-school program will help K-12 students achieve their goals in the classroom and reach their professional dreams.

If Armstead wasn’t in the NFL, he would be playing basketball. He was a three-year starter in basketball at Pleasant Grove High School in Sacramento and played two years at the University of Oregon before focusing solely on football for the 2014 season. As a freshman at Oregon, he joined the men’s basketball team following the completion of the football season, redshirting for the program that claimed the Pac-12 Conference Tournament title and advanced to the Sweet 16 in the NCAA tournament. “A big part of the recruiting pitch from Oregon was they were going to let me play two sports. We only lost 5 games during my time there. I wanted to go somewhere with the chance to win and be a part of something special.” Armstead majored in general social science.

Armstead’s father, Guss, played basketball at Sacramento State and his brother, Armond, played football at USC and spent a season with the New England Patriots before retiring from football in 2014.

The San Francisco 49ers selected Armstead in the first round (17th overall) in the 2015 NFL Draft. He was the fourth defensive end selected in 2015. 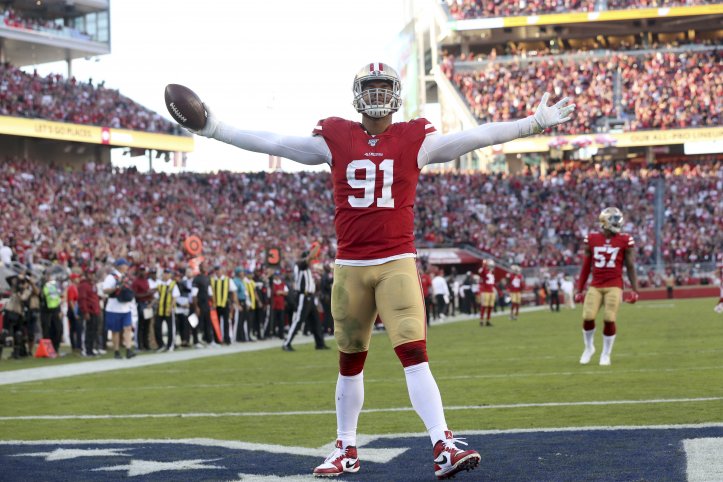 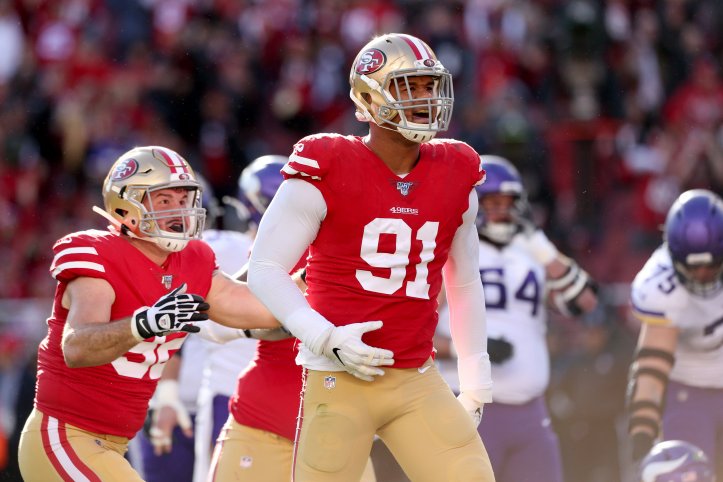 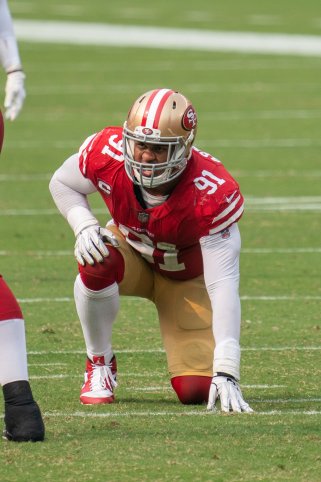 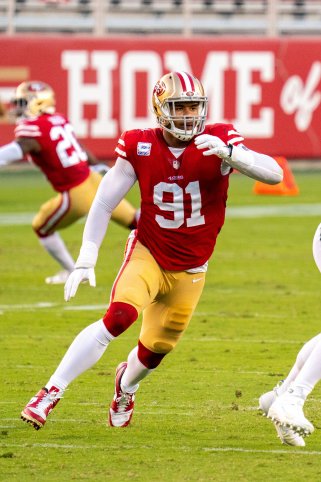 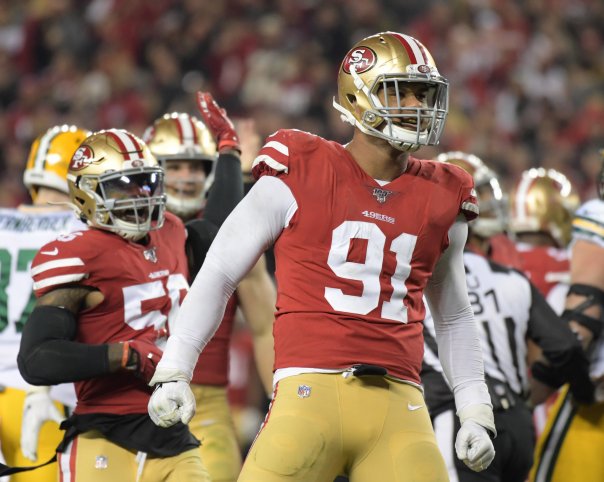 RT @ArmsteadProject: Congratulations to @arikarmstead for back to back years representing the 49ers for the Walter Payton Man of the Year!…