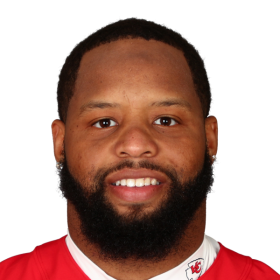 The American Liver Foundation is a non-profit organization that promotes liver health and disease prevention. The mission of the ALF is to facilitate, advocate and promote education, support and research for the prevention, treatment, and cure of liver disease.

Hitchens was raised by his mother, Norma Hitchens, in Lorain, Ohio where he attended Clearview High School. He has six siblings and does not have a relationship with his father who was in and out of prison. At the age of 12, Hitchens asked his mother if he could move in with his best friend, Zach Ander...

Hitchens was raised by his mother, Norma Hitchens, in Lorain, Ohio where he attended Clearview High School. He has six siblings and does not have a relat...

Hitchens was raised by his mother, Norma Hitchens, in Lorain, Ohio where he attended Clearview High School. He has six siblings and does not have a relationship with his father who was in and out of prison. At the age of 12, Hitchens asked his mother if he could move in with his best friend, Zach Anderson, and his family in Sheffield Township. His mother gave him her permission and he immediately moved into Brad and Amy Anderson's home. Brad attended high school with Norma and Amy worked at a nonprofit organization in the community with her.

In high school, Hitchens was a three-sport athlete, playing football, basketball, and track. On the football field, he was also known for being an explosive running back. He is the school's all-time rushing leader with 3,864 yards and the single-game leader with 354 yards.

He played college football at the University of Iowa.

At Iowa, Hitchens was a four-year letter winner. In his first two years, he stayed mainly on special teams, before starting at linebacker as a junior, and senior. In his career at Iowa, he racked up 270 total tackles, including 124 as a junior which led the Big Ten Conference.

Anthony played football with their oldest son Zach and would stay overnight and always eat dinner with them. Amy Anderson says there was no discussion about letting him moved in because they both cared for him. With two sons of their own and another friend, James Washington, of theirs living there, the Andersons added an additional room so the boys would no longer have to share one room among the four of them.

On June 1, 2014, the Dallas Cowboys signed Hitchens to a four-year, $2.65 million contract that includes a signing bonus of $434,864. He made his professional regular-season debut in the Dallas Cowboys' season-opener against the San Francisco 49ers and assisted on one tackle in the 28-17 loss. He made his first career tackle in the closing seconds of the game, helping safety Barry Church tackle 49ers' running back Frank Gore who gained five-yards on a short run to seal the win for the 49ers.

The following week, Hitchens earned his first career start at weakside linebacker and recorded two combined tackles during a 26-10 victory at the Tennessee Titans. He started in place of Justin Durant, who suffered a groin injury in the season-opener against the San Francisco 49ers. On January 4, 2015, Hitchens played in his first career playoff game and recorded three combined tackles and deflected a pass, as the Cowboys defeated the Detroit Lions 24-20 in the wildcard playoff game against the Detroit Lions.

Hitchens was slated to become the strong side linebacker after the departure of Bruce Carter but was switched to middle linebacker after Rolando McClain was suspended for the first four games. He was named the starting middle linebacker, ahead of Jasper Brinkley, to begin the regular season. On December 1, 2016, Hitchens recorded a season-high ten combined tackles, deflected a pass, and sacked Minnesota Vikings' quarterback Sam Bradford, as the Cowboys won 17-15. He finished the season with 78 combined tackles (39 solo), 1.5 sacks, and a pass deflection in 16 games and 16 starts. The Dallas Cowboys received a playoff berth after finishing atop the NFC East with a 13-3 record.

On January 15, 2017, Hitchens started his first career playoff game and collected seven combined tackles in a 34-31 loss at the Green Bay Packers in the NFC Divisional round. He received a considerable raise for the 2017 season after playing over 35% of the Dallas Cowboys' defensive snaps. His salary went from $690,000 to $1.84 million after qualifying for the Proven Performance Escalator. The Proven Performance Escalator was added to the rookie wage scale as a part of the collective bargaining agreement in 2011 and applies to players who were drafted in the third to the seventh round.

He started in the Kansas City Chiefs’ season-opener at the Los Angeles Chargers and collected a season-high 14 combined tackles (six solo) during a 38–28 victory. In Week 6, he tied his season-high of 14 combined tackles (six solo) as the Chiefs lost 43–40 at the New England Patriots. Hitchens finished the 2018 NFL season with a career-high 135 combined tackles (81 solo) and forced one fumble in 15 games and 15 stars. His 135 tackles led the Kansas City Chiefs’ defense and finished fifth among all players in 2018. He received an overall grade of 40.6 from Pro Football Focus, which ranked 92nd among all linebackers in 2018. 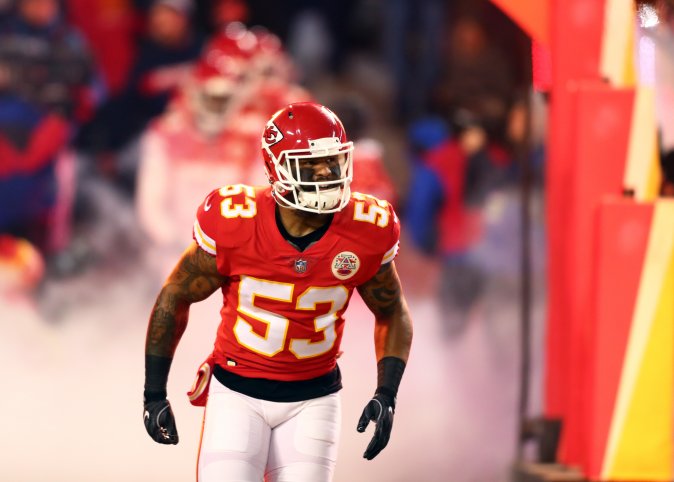 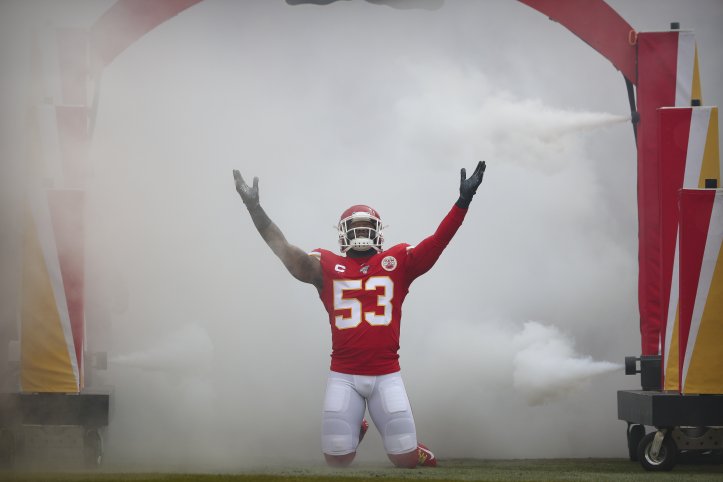 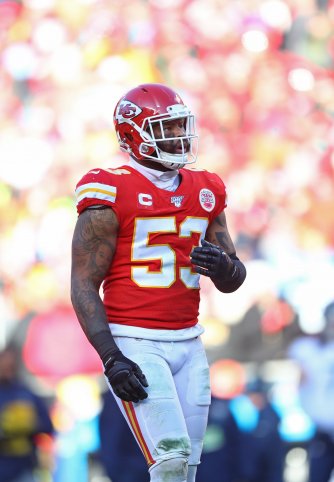 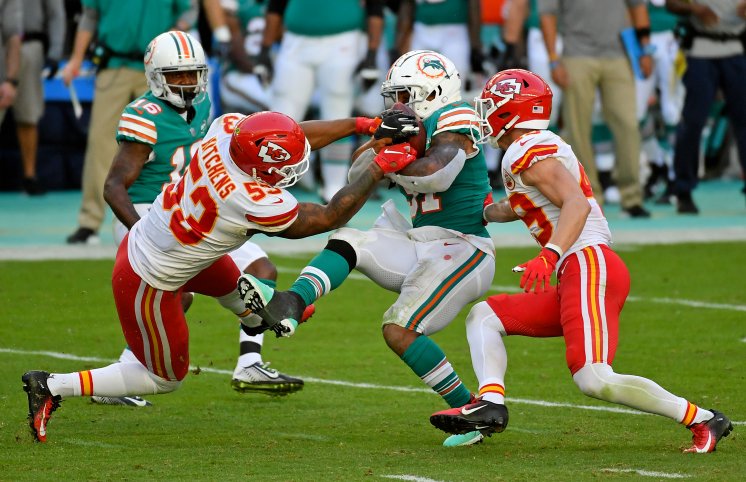 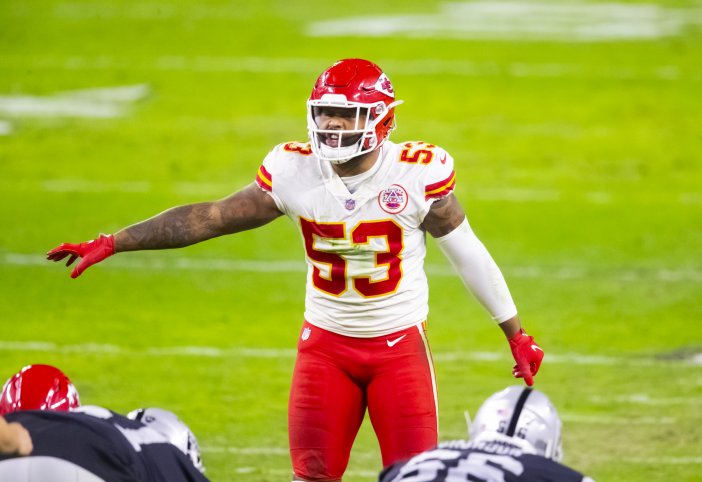