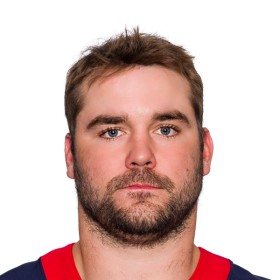 Hunting with Soldiers Inc. is approved by IRS and GuideStar as a 501(c)(3) Nonprofit that provides hunting, fishing, and other outdoor activities to Combat Veterans.

Janovich played college football at Nebraska, where he spent the majority of his playing ti...

Janovich played college football at Nebraska, where he spent the majority of his playing time on special teams and alternating at fullback with C. J. Zimmerer, primarily in blocking roles. His touches were few and far between until the 2015 season, where he was fourth in total rushing yards with 265 rushing yards (6.3 YPC), three rushing touchdowns, and two receptions for 58 yards; he also led the team on special teams tackles with 13 (11 solos).

On May 13, 2016, the Denver Broncos signed Janovich to a four-year contract. He made his professional regular-season debut in the Denver Broncos' season-opener against the Carolina Panthers and scored a 28-yard touchdown on his first career carry during the 21–20 victory.

On October 22, 2017, Janovich had one carry for a three-yard gain and caught the first two passes of his career for 14 yards during a 21–0 loss to the Los Angeles Chargers. In the 2017 season, he finished with six carries for 12 rushing yards and a rushing touchdown to go along with four receptions for 35 receiving yards. 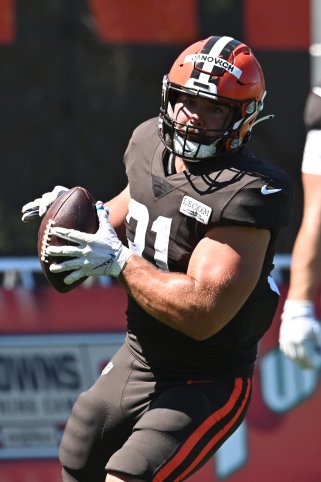 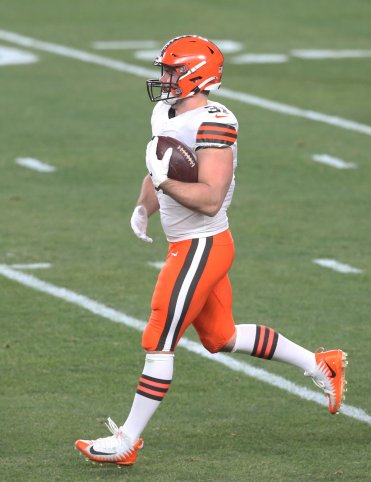 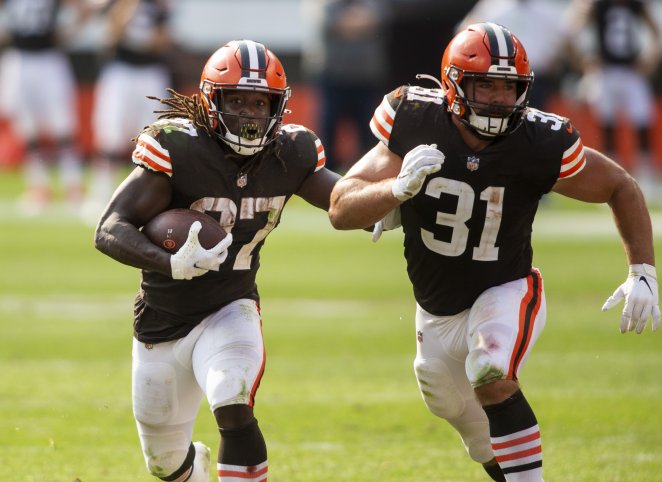 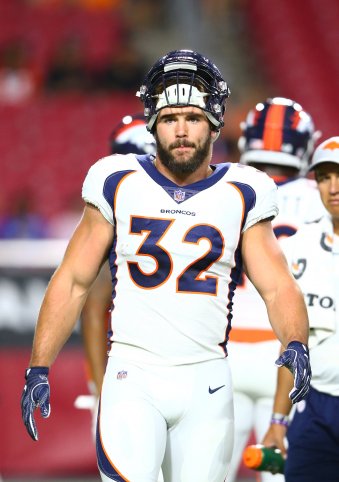 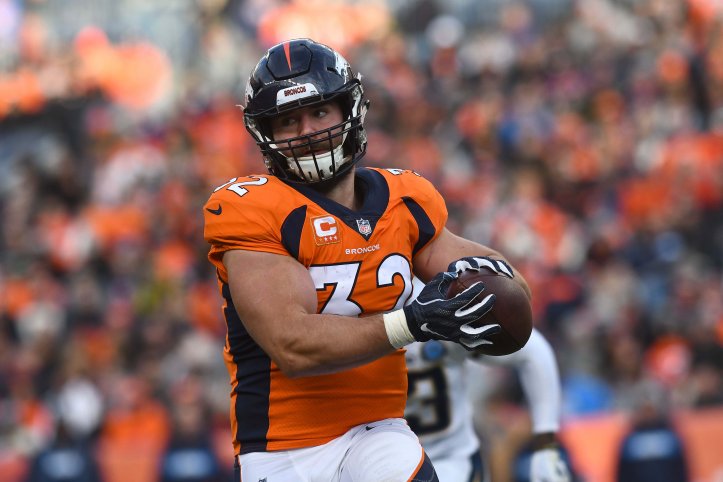 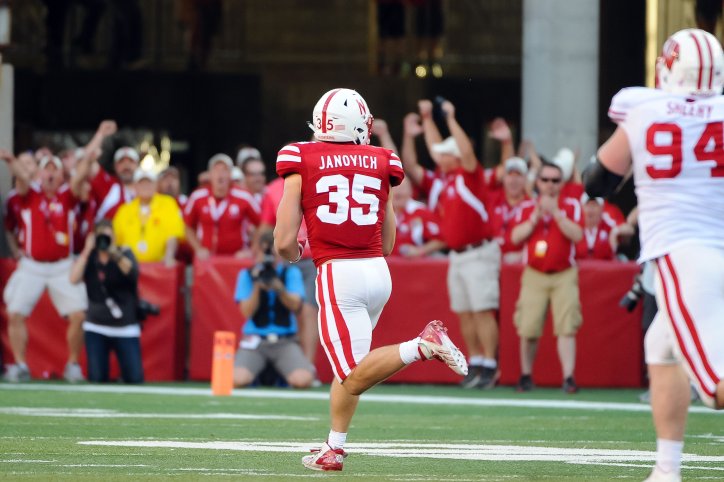