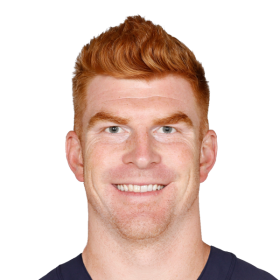 Dalton attended Katy High School in Katy, Texas, where Dalton played on the Tigers football team. He started only one full season at quarterback for Katy High School as a senior in 2005, but he threw for 2,877 yards with 42 touchdowns. That year, he was named the Greater Houston Area offensive player of th...

Dalton attended Katy High School in Katy, Texas, where Dalton played on the Tigers football team. He started only one full season at quarterback for Katy Hig...

Dalton enrolled at TCU University in Texas, where he played from 2007 to 2010.  During that span, he completed 61.7% of his passes for 10,314 yards and 71 touchdowns.  He was named MVP in both the Texas Bowl and Poinsettia Bowl in wins over Houston and Bosie State, in 2007 and 2008. In his senior year, Dalton led his team to a perfect 13-0 season and defeated Wisconsin in the Rose Bowl 21-19.  He is a two time First Team All-Mountain State selection and two time Mountain West Offensive Player of the Year.  He is the TCU all-time leader in wins.

Dalton was selected in the second round with the 35th overall pick by the Cincinnati Bengals in the second round of the 2011 NFL Draft. He was named to the 2012 Pro Bowl in his rookie season and is one of eight quarterbacks in NFL history to have thrown for over 3,000 yards in each of his first three seasons. He set Bengals franchise records passing yards and touchdowns in a season. Throughout his career, he has thrown for more than 28,000 yards and 188 touchdowns and is a three-time Pro Bowler.

In addition to football, Andy started the Andy & JJ Dalton Foundation. The foundation serves pediatric patients in various medical facilities throughout Cincinnati and its surrounding communities.  In May 2019,  Dalton and his wife donated a mobile technology hub to Dayton Children’s Hospital. The technology hub is intended for children who prepare and recover from surgeries and equipped with gaming consoles, iPads, and virtual reality headsets.

In March of 2022, he signed a one-year deal with the New Orleans Saints. 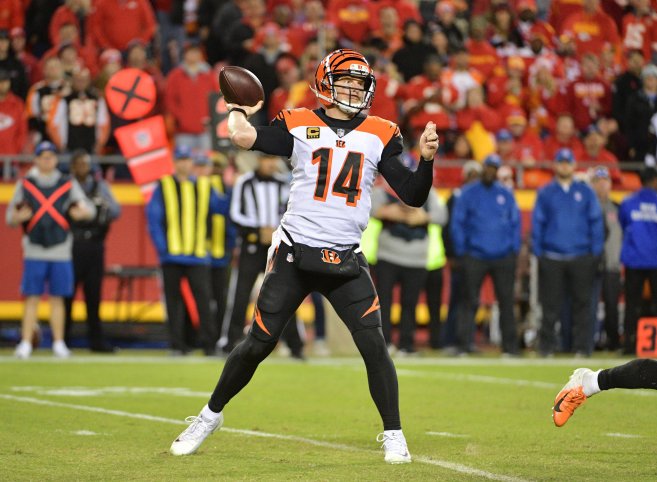 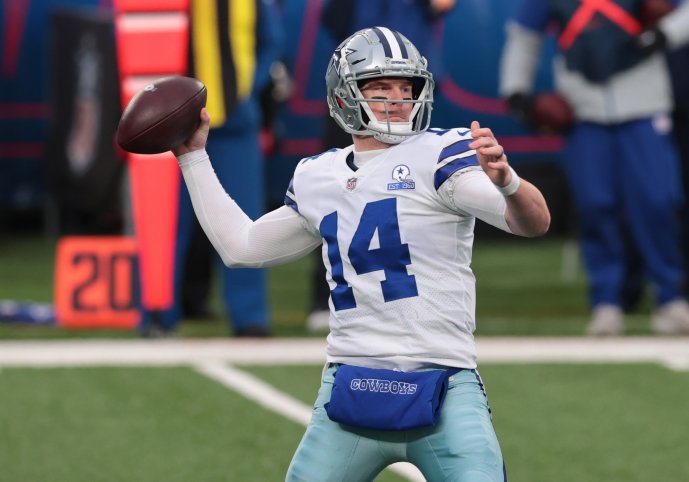 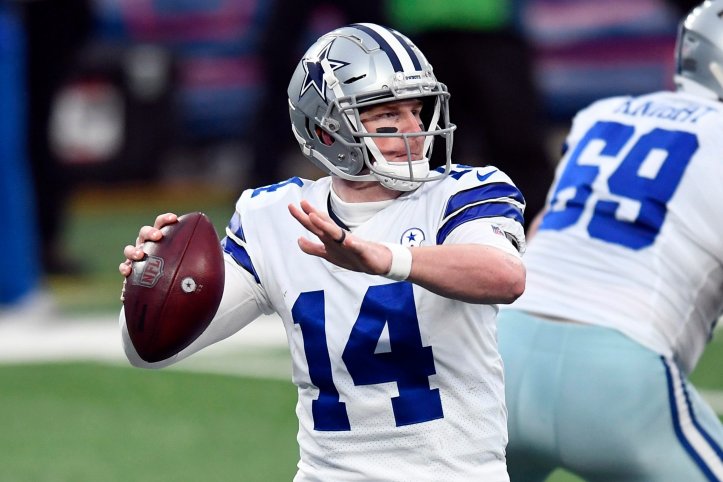 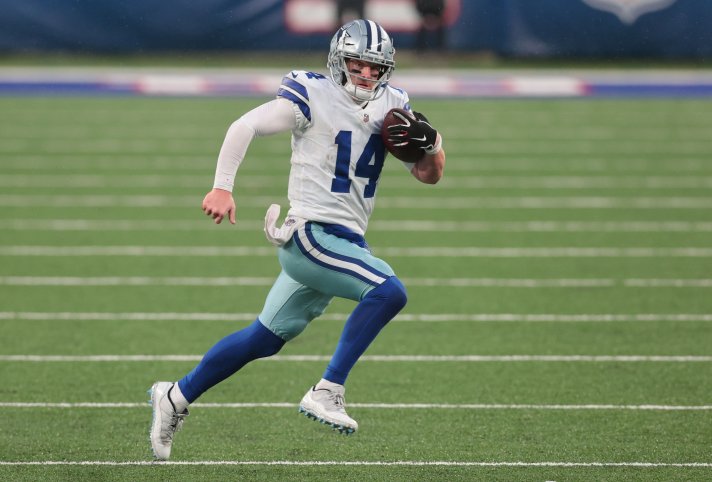 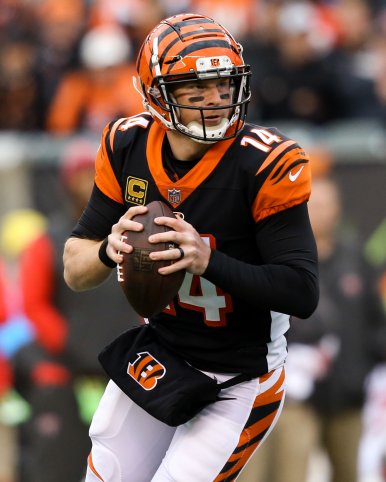