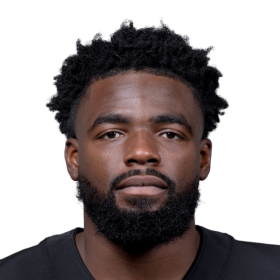 Smith, during high school, he was ranked the No. 19 inside linebacker in the country and the No. 64 player in Florida by Rival...

Smith played for the University of North Carolina football team from 2015 to 2017. In 2015 Smith finished with 53 tackles, 2.0 tackles for loss, one sack, one forced fumble, one interception, and one pass breakup, he registered his first career sack in the win over Miami, had a pair of stops in the win over Duke, Smith established a career-high with 11 tackles (six solos) in the win at Pitt. In 2016 season Smith played in all 13 games and started 12 at middle linebacker, was ranked second on the team with 113 tackles, tallied a career-high 15 tackles against Virginia Tech and made a 38-yard return of a blocked field goal in the win at No. 12 Florida State. In 2017 season Smith had a team-best 11 tackles (eight solo) against the Cardinals,  finished with a team-high 10 tackles, combined on a tackle for loss, broke up a pass and returned his second career interception 73 yards against Cal, the interception set up a UNC touchdown that put the Tar Heels in front 21-17 in the third quarter.

On 2018, the Carolina Panthers signed Smith to a four-year contract.

On August 31, 2020, Smith was traded to the Buffalo Bills for a conditional 2023 seventh-round pick.

On March 6, 2021, Smith signed a two-year contract extension with the Bills. 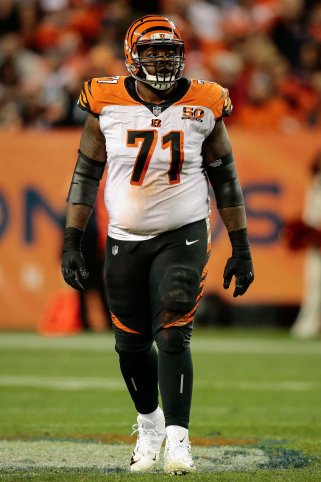 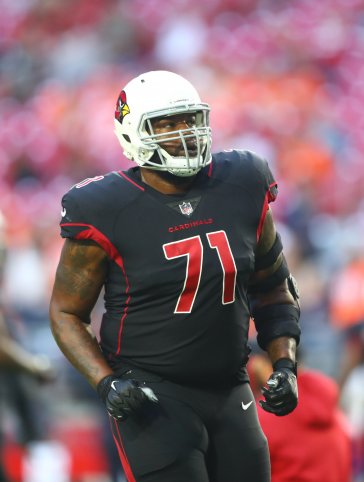 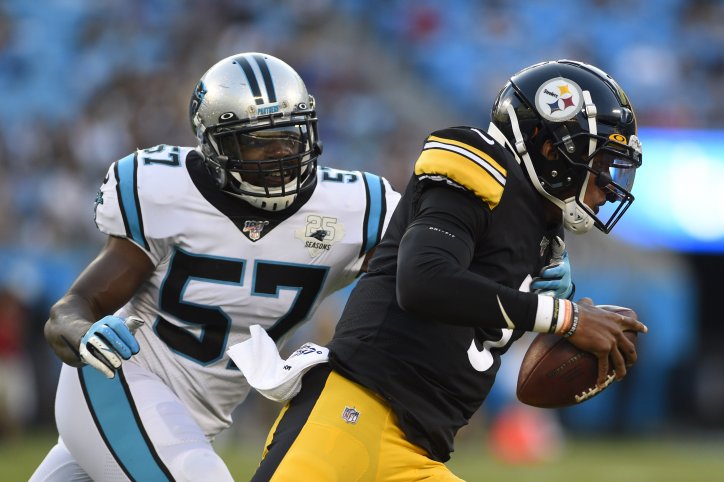 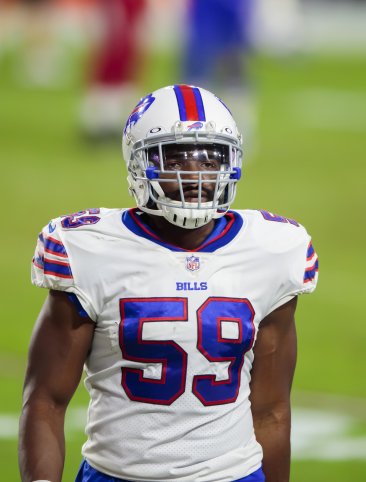 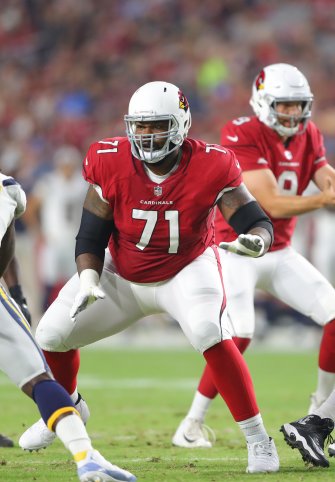 Thanks for the love #RTR https://t.co/4DNTzI8H7O