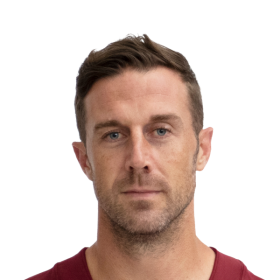 As a starter for the Helix Scotties during his junior and senior years, Smith led his team to a record of 25–1, including two San Diego CIF section championships...

As a starter for the Helix Scotties during his junior and senior years, Smith led his team to a record of 25–1, including two San Diego CIF section championships. He was named to the first-team all-conference and all-county squads in the San Diego CIF system. Smith also earned the conference offensive player of the year twice and twice won the team MVP for Helix. During his time at Helix, Smith set a school record by throwing for six touchdowns in one game and recorded the second-highest completion percentage in San Diego CIF history. While at Helix, he played with 2005 Heisman Trophy-winner (since vacated) Reggie Bush. Smith and Bush were later finalists for the 2004 Heisman, making it the first time a high school had two finalists at the same ceremony.

Smith was president of his senior class in high school and earned college credits through a program with San Diego State University and took a dozen Advanced Placement tests.

Smith attended the University of Utah and played for the Utah Utes, wearing number 11. He finished fourth in voting for the 2004 Heisman Trophy and was selected as the 2004 Mountain West Conference Player of the Year. Smith posted a 21–1 record as a starter in college while leading a high-powered spread offense under head coach Urban Meyer. He led the Utes to victories in the 2003 Liberty Bowl and the 2005 Fiesta Bowl. Smith earned a bachelor's degree in economics in two years with a 3.74 GPA, having matriculated with 64 credit hours earned before attending college, and began work on a master's degree before being drafted.

By the time the 2011 season was finished, Smith had helped lead the 49ers to a 13–3 record in the regular season, including five come-from-behind victories in which four were on the road, and the 49ers earned a first-round bye in the playoffs. After 3 head coaches, 7 offensive coordinators, and 17 different starting wide receivers in the span of 7 seasons with the 49ers, Smith would finally make his first playoff appearance.

While the 49ers finished with their most wins since 1997, they did it while ranked 29th of 32 teams in the NFL in total passing yardage for 2011 (including yardage lost from sacks), and Smith was often cynically referred to as a game manager. In this manner, The New York Times wrote that Smith was "a steady, if unspectacular, player surrounded by a solid team" in 2011, whose career year "underscored how much he struggled previously." It was his first season with over 3,000 yards passing, and he set personal single-season highs in virtually every relevant statistical category commonly cited for quarterbacks: in pass attempts with 445, in completions with 273, in completion percentage with 61.3 percent, in passing yards with 3,144, in average per pass with 7.1 yards per attempt, in overall passer rating with 90.7, in rushing attempts with 52, in rushing yards with 179, and in total touchdowns scored with 19 (17 passing & 2 rushing), all while being sacked a league-high 44 times. He also threw a league-low 5 interceptions in 2011, breaking a 49ers franchise record, and setting yet another personal single-season best in fewest passes intercepted per attempt with a 1.123 percent interception rate, likewise the lowest percentage in the league that year.

In the NFC Divisional round of the playoffs, Smith led the 49ers to a win over the New Orleans Saints, with a final score of 36–32. Smith threw for 299 yards, three touchdown passes, and no interceptions while rushing for an additional touchdown. Smith led touchdown drives of 80 and 85 yards in the final 4:02. He scored on a 28-yard touchdown run, and he threw a game-winning 14-yard touchdown pass to Vernon Davis with nine seconds remaining, eschewing a more conservative open receiver that would have settled for a field goal and a tie. Analyst Ron Jaworski said "Alex Smith won the game, not Alex Smith by not making mistakes. His performance won the game for them." Smith also became the first quarterback in NFL playoff history to lead two go-ahead touchdowns in the final 3 minutes of a game. The 49ers lost 20–17 in overtime to the New York Giants in the NFC Championship Game. Smith completed 12 of 26 passes for 196 yards and two touchdowns, but the team turned the ball over twice on special teams. Smith was chosen by teammates as the winner of the Ed Block Courage Award, annually awarded to the player that exemplifies a commitment to sportsmanship and courage. Smith made the USA Today All-Joe Team, an award which is given to the best players not to make the Pro Bowl.

After another strong season in 2015, Smith was elected to the Pro Bowl as an alternate but turned down the offer. He once again lead the Chiefs to the playoffs, where the Chiefs defeated the Houston Texans 30-0 in the Wild Card round. Smith threw for 190 yards, a touchdown, and one interception in the victory over the Texans. He also rushed 5 times for 27 yards and had a 64-yard scramble, which was called back due to a holding penalty. The Chiefs went on to lose 27-20 against the New England Patriots in the divisional round. The Chiefs became the first team ever to start the season 1-5 and win a playoff game. At the end of the season, Sports Illustrated named him the best-looking quarterback in the NFL, an honor previously won by Tom Brady. He was named team MVP for 2015 alongside safety Eric Berry. In the regular season, Smith threw for 3,486 yards, 20 touchdowns, and only 7 interceptions, with a completion percentage of 65.3, passer rating of 95.4, and 7.4 yards per attempt. He also rushed 84 times for 498 yards, 2 touchdowns, and an average of 5.9 yards per carry. At the end of the season, he was recognized as the 81st best player by his peers on the NFL Top 100 Players of 2016.

On January 30, 2018, the Kansas City Chiefs agreed to trade Smith to the Washington Redskins in exchange for cornerback Kendall Fuller and a third-round pick (78th overall) in the 2018 NFL Draft. The trade became official on March 14, the first day of the new league year. He subsequently signed a four-year, $94 million contract extension with them. Alex Smith announced his retirement on April 19, 2021. He will be remembered as a great Quarterback of the 2000s. 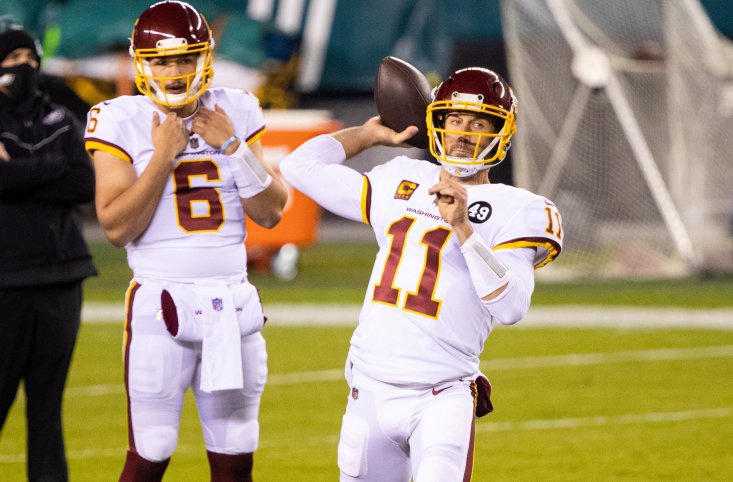 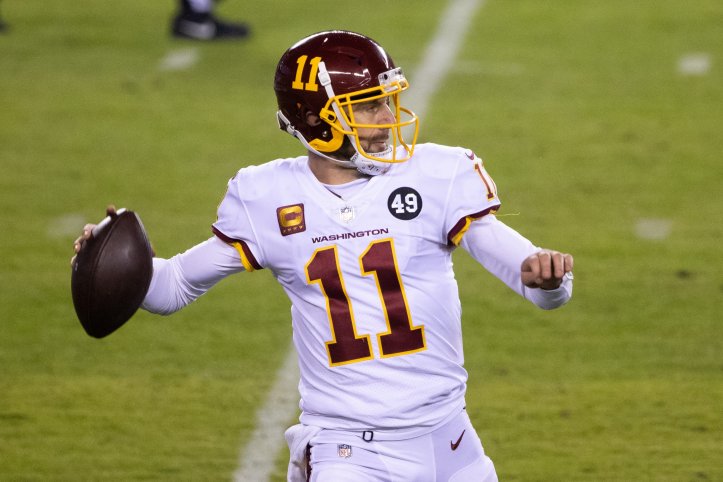 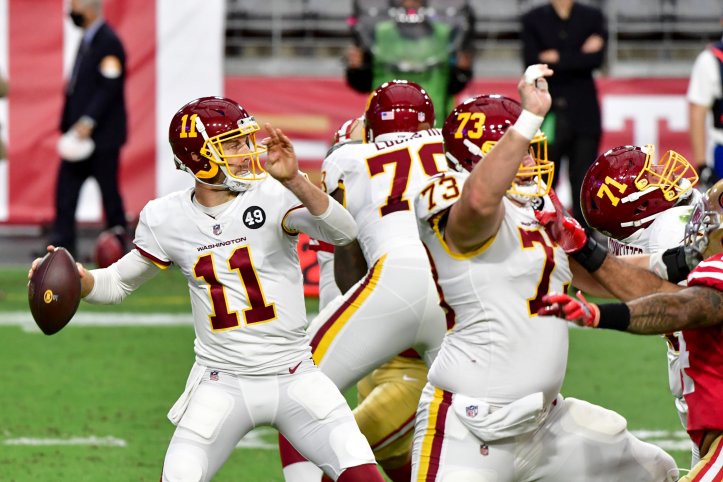 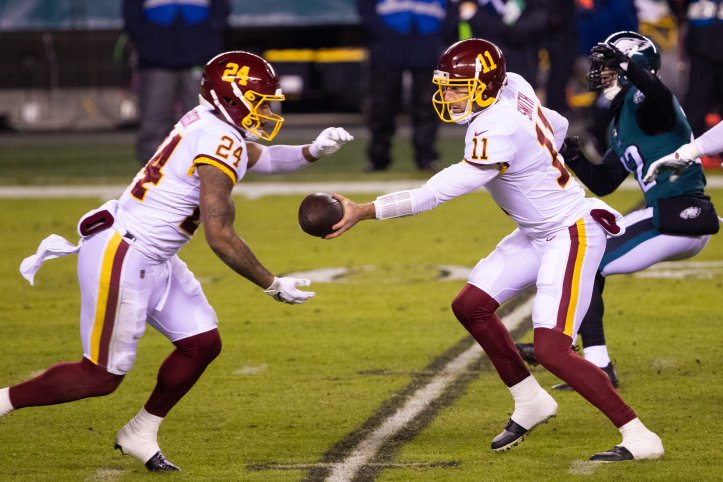 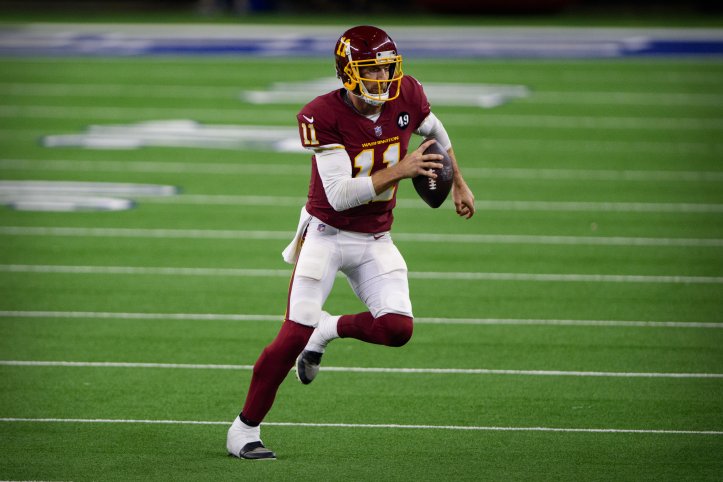 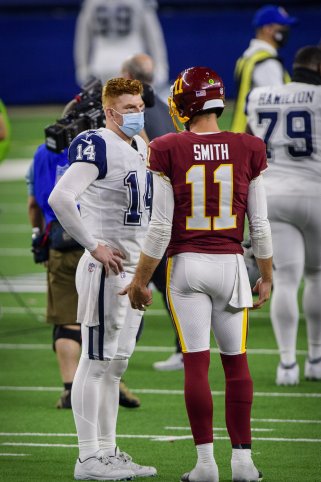 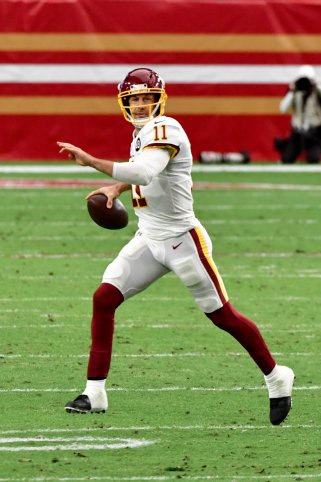 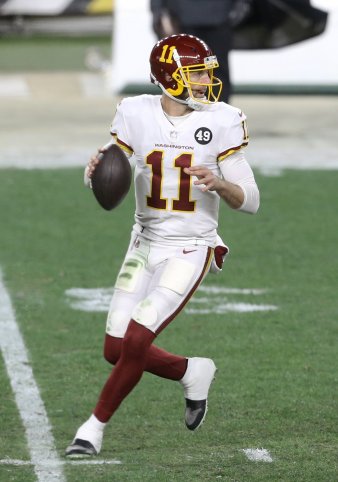 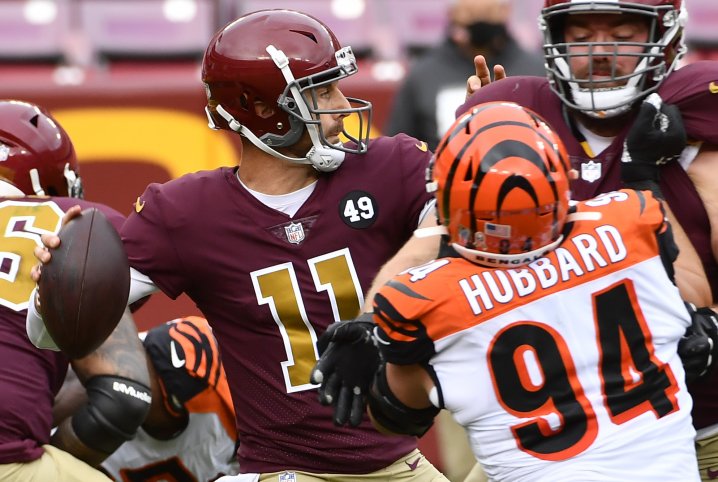 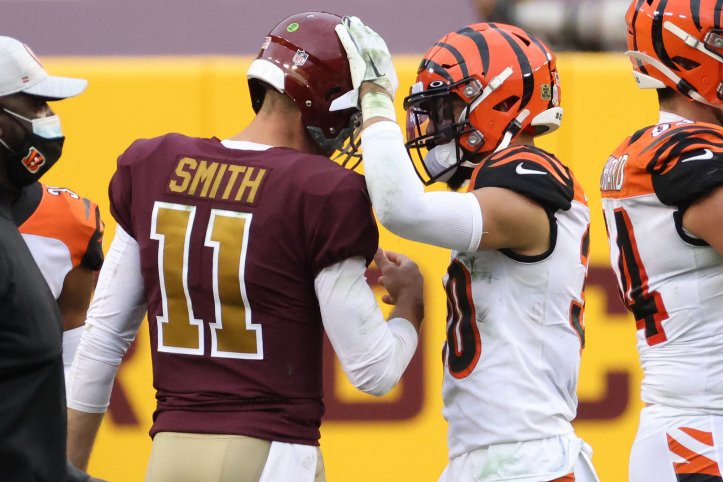