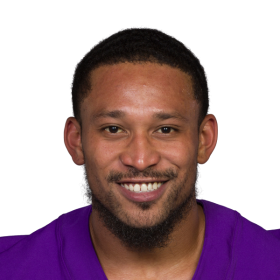 He partnered with Chiefs WR Chris Conley to donate $100 per catch in the 2017 season to benefit the Catch A Break program that provides teenage boys in foster care with vouchers to purchase school clothes and shoes.

Wilson played quarterback for the Port St. Lucie High School Jaguars. He was named Scripps Treasure Coast Newspapers All-Area Offensive Player of the Year in 2010 as a senior. He recorded 2,631 all-purpose yards, and 22 touchdowns his senior year. His totals were 1,029 passing yards, ni...

Wilson played for the Georgia State Panthers from 2010 to 2013. He was the first Georgia State player to be invited to the NFL Combine. He had a career total of 6,235 all-purpose yards, which ranked among the top thirty in NCAA history. Wilson became the Panthers’ all-time leading scorer with 26 touchdowns. He also became the leading receiver in Georgia State history after recording 175 receptions for 3,190 yards and 23 touchdowns. He set school records in kickoff returns with 95 and kickoff return yards with 2,338 and returned two kickoffs for touchdowns.

Wilson also holds the records for career punt returns with 41 and yards with 376. He had the longest reception (93 yards), longest run (80), most extended kickoff return (100) and longest punt return (62) in school history. He earned Honorable Mention All-American honors from SI.com in 2013. Wilson also garnered First Team All-Sun Belt accolades in 2013. He was named First Team All-CAA as a kick returner and Third Team All-CAA as a wide receiver in 2012. He was also CAA Special Teams Co-Player of the Year in 2012.

On May 11, 2014, the Kansas City Chiefs signed Wilson in the 2014 NFL Draft. He made his NFL debut on September 7, 2014, against the Tennessee Titans. Overall, in his rookie season, he finished with 16 receptions for 260 receiving yards.

On March 15, 2018, Wilson signed a three-year contract with the Miami Dolphins. Overall, he finished the 2018 season with 26 receptions for 391 receiving yards and four touchdowns. 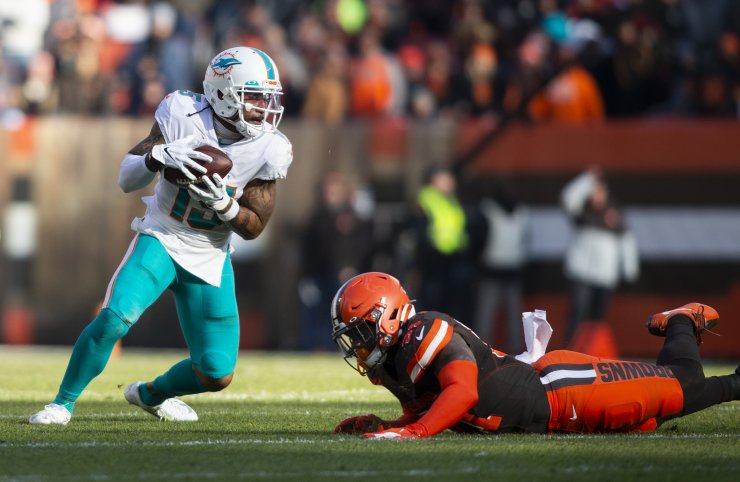 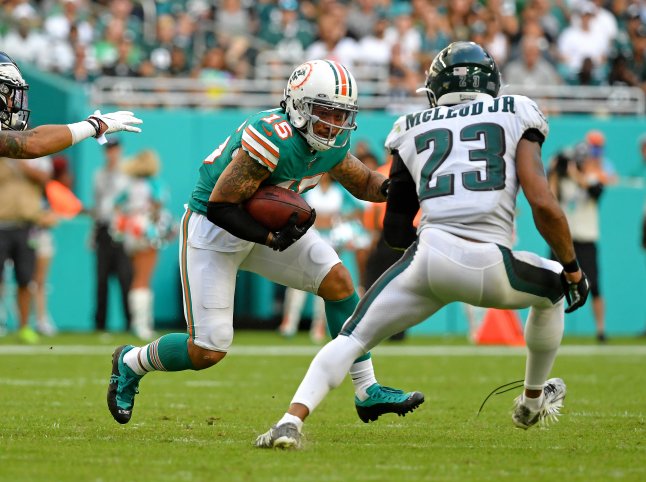 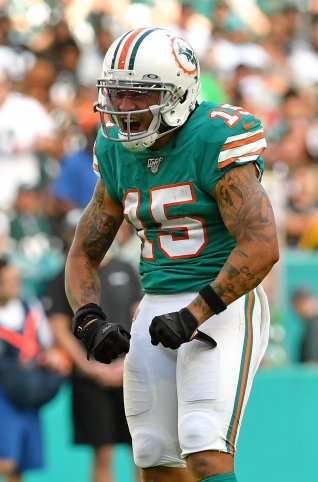 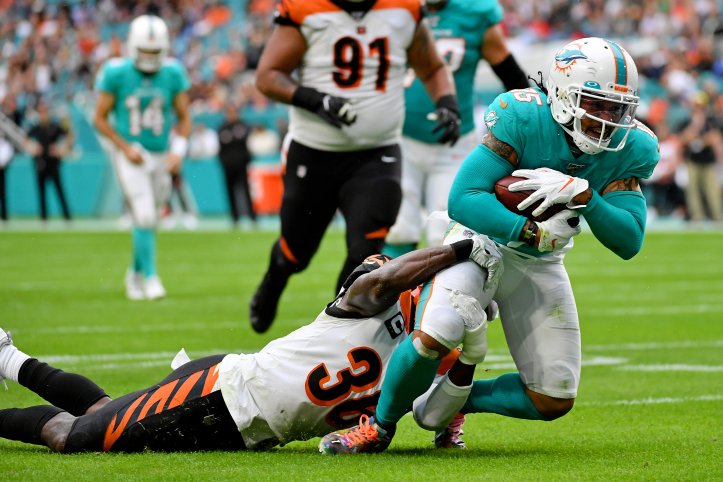 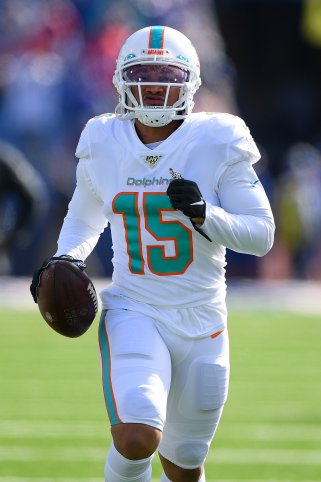 Spin back again for another one ! https://t.co/MaRHj3eUfd